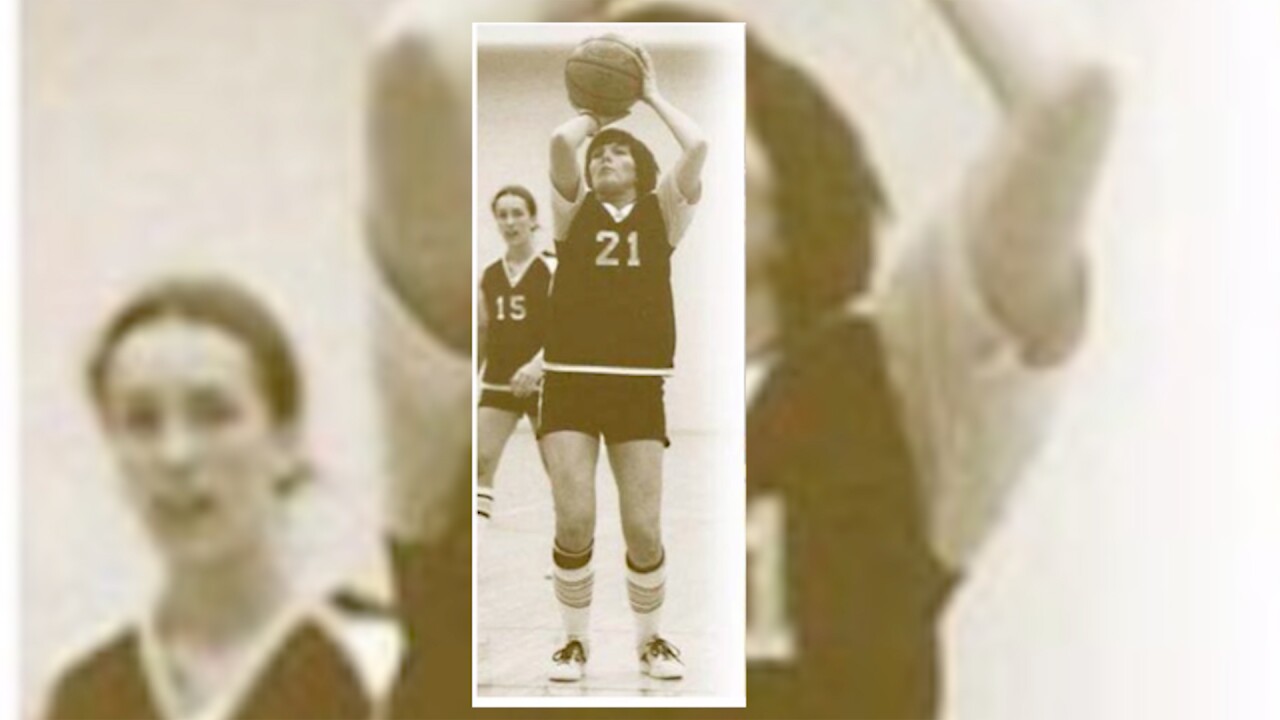 (Editor's note: MTN Sports is re-publishing the original stories from the #MTTop25, which launched in 2017 to profile some of the great girls basketball players in Montana history. Every Friday, we will unveil ‘all-decade teams’ that include athletes not profiled in the #MTTop25 countdown. Thus, players like Jill Barta, who graduated from Fairfield in 2014, and Shannon (Cate) Schweyen, who starred at Billings Central and Montana before ultimately coaching the Lady Griz, will not be featured on their respective decade teams. Those players will be featured in the top 25, regardless of era. Our intention is not to revise history, so we're not going to change the order in which the players were featured. However, some articles will include updates to reflect the latest developments in a player's career. This story was originally published on Aug. 4, 2017.)

The Montana High School Association didn’t sanction girls basketball until 1972, so Deb Prevost had just a brief playing career at Sidney. But the trailblazer more than made up for it in the years following, putting together an impressive career at Eastern Montana College (now Montana State Billings) before playing professional basketball.

Though the MHSA sanctioned girls basketball in 1972, Sidney didn’t add the sport until 1973, giving Prevost just one season of high school basketball. The 5-foot-7 guard showcased her complete all-around game in that one season, averaging 21.6 points per game for the Eagles.

Prevost then played at Eastern Montana College (now Montana State University Billings), where she became one of the most influential players in program history. Not only was she a four-time all-conference selection, she was named the Frontier Conference player of the year in three of her four seasons. She earned Association for Intercollegiate Athletics for Women (AIAW) all-region honors all four years and was an AIAW all-American in 1975, 1976 and 1978. The AIAW was the equivalent for women’s sports as the National Collegiate Athletic Association (NCAA) was for men’s sports at the time.

Prevost made 209 field goals during the 1977-78 season, the sixth-most in Yellowjacket history. She scored 1,540 career points, the fifth-most in program history, and was inducted into the MSU Billings Yellowjacket Athletics Hall of Fame & Distinction in 1994.

The Women’s Professional Basketball League (WBL) was just getting its start in the 1970s, as well, and Prevost was drafted by the Minnesota Fillies in 1978, according to the Billings Gazette. She played the majority of her professional career with the Milwaukee Does, though, and played in the league’s highest-scoring game. On March 30, 1979, the Does lost to the New Jersey Gems by a score of 163-161. Prevost scored 19 points.

The WBL folded in 1981, and Prevost returned to Montana. She coached the girls basketball team at Sidney High School from 1986-2005, guiding the Eagles to third-place finishes at the state tournament in 1990 and 1991.

Former Sidney athletic director and Montana High School Association executive director Jim Haugen: “We were a couple years behind, but I remember when we went to the school board in the spring of 1973. And Debbie Prevost was an anomaly, because she only played one year of high school, then went on to Eastern (Montana College) and had all kinds of awards and set some records. She did all that with one year of high school basketball. She also was a farm girl, so she was self-made with a brother that practiced out there in the country. Then she came in and was a tremendous ballplayer, a lot like Vicki Heebner – she was the same size, could play outside, go inside and was a tremendous ball-handler and a great passer like Vicki was. Those two kids were very similar. After her career at Eastern, then she (ended up playing) with the Milwaukee Does in the first women’s professional league. I don’t remember if she played two or three years, but she had a tremendous career and then coached also.

“I talked to (Prevost’s) coach (Virginia Dschaak) the other day. I remember when (Prevost’s) brother and her played all the time out at the farm, so when she came in, it was organized basketball, which she hadn’t seen of course, and none of those other kids had either. We had some other good girls and we were pretty good right away, but Debbie was head and shoulders. She evidently learned very well from her brother when they played one-on-one.

“She was really good, a lot better than a lot of kids in that conference, and there were some good kids in that conference like Robin Hutton from Miles City, but Debbie was so far superior. You don’t think they’re going to have a professional league anyway by the time she was done and they did, but I maybe didn’t see how good she was going to be, but she sure got better every year.”