#MTTop25: No. 11 – Lisa McLeod, Jeanne McNulty starred on each end of the floor for Montana Lady Griz 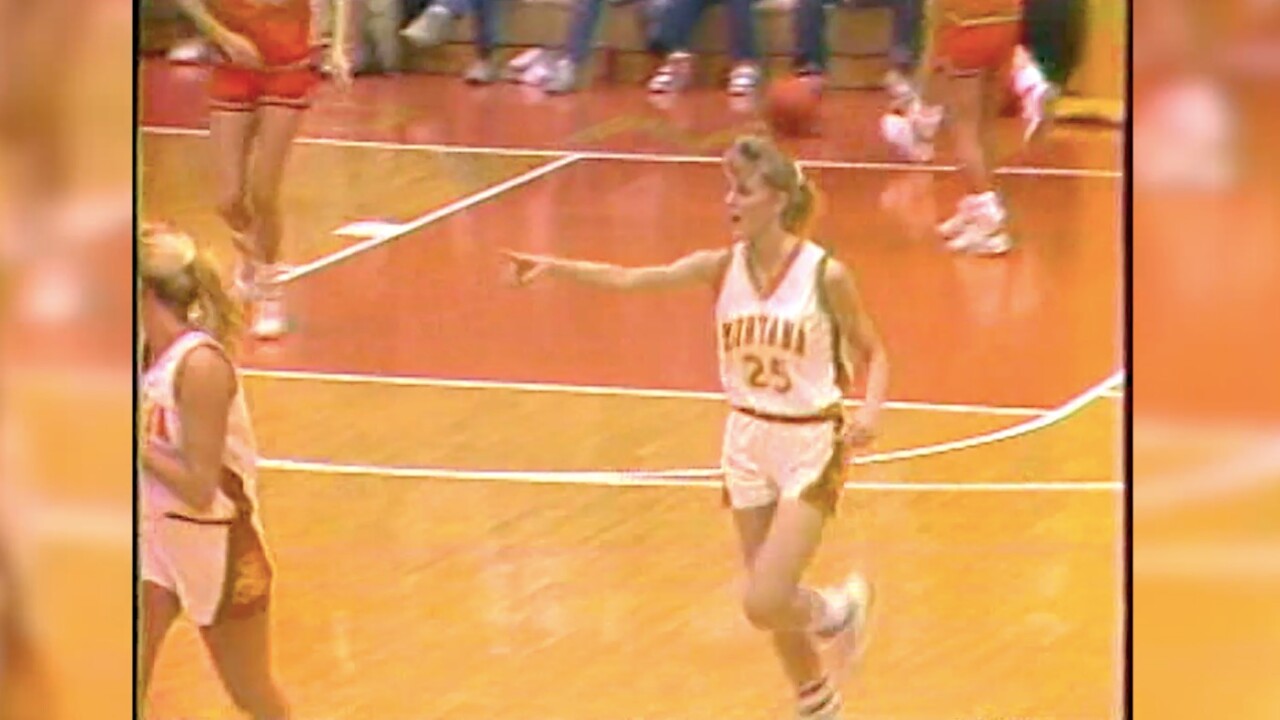 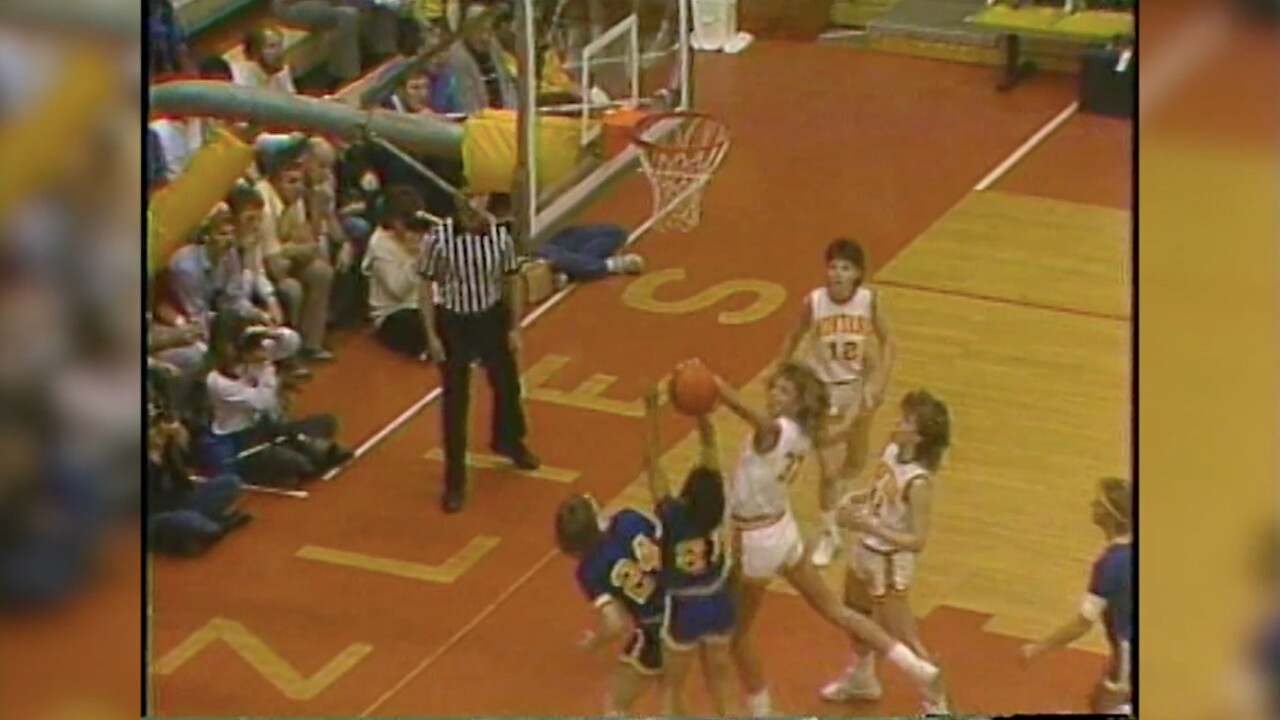 (Editor's note: MTN Sports is re-publishing the original stories from the #MTTop25, which launched in 2017 to profile some of the great girls basketball players in Montana history. Every Friday, we will unveil ‘all-decade teams’ that include athletes not profiled in the #MTTop25 countdown. Thus, players like Jill Barta, who graduated from Fairfield in 2014, and Shannon (Cate) Schweyen, who starred at Billings Central and Montana before ultimately coaching the Lady Griz, will not be featured on their respective decade teams. Those players will be featured in the top 25, regardless of era. Our intention is not to revise history, so we're not going to change the order in which the players were featured. However, some articles will include updates to reflect the latest developments in a player's career. This story was originally published on July 28, 2017.)

The Montana Lady Griz have had many great players move through the program, suiting up on many great teams. But Lisa McLeod and Jeanne McNulty, who both began their UM careers with the 1985-86 season, created one of the best tandems in program history.

McLeod made her way to Missoula from Great Falls, where she was a standout player at CMR. Her Lady Griz career got off to a fine start – she averaged 6.0 points and 4.9 rebounds per game in her first season and 14.5 points and 6.7 rebounds per game her second, leading the team in blocks both years. McLeod was an all-conference selection in the Mountain West in 1986-87, but her career exploded over her final two years.

McNulty had a standout career at Whitehall, earning all-conference honors all four years and all-state honors three times. The Trojans won the 1983 Class B state title during McNulty’s junior year, and she ultimately started her Lady Griz career with the 1985-86 season.

McNulty started slowly in Missoula but finished in a flourish. She averaged just 6.1 points per game her first two seasons, but, after sitting out the 1987-88 season, scored more than 1,000 points during her final two years in a Lady Griz uniform. She was an all-conference selection in both the 1988-89 and 1989-90 seasons and was named the Big Sky MVP in 1990. She averaged 20.4 points per game as a senior, making a program-record 251 field goals during the season.

All told, McNulty, now McNulty-King, scored 1,327 career points at Montana (10th-most), grabbed 581 rebounds and swiped 134 steals. She had a brief stint playing professionally but now works behind the scenes as an agent, representing female athletes.

… on McLeod and McNulty:

Former Montana coach Robin Selvig: “Jeanne McNulty was a heck of a player. That team was, with Shannon, Lisa and Jeanne, we were really good. That was our blonde inside line, you know?

“I had them all on the same team. (McNulty) had about 40 points with 10 minutes to go in Bozeman one year. Most of the really good players like Jeanne, it helps them to be good when they’re surrounded with other (good players). Sometimes it hurts your stats a little, but look at what I go by – people always ask, ‘What’s your greatest team?’ I go back and say, ‘This is what they did. It’s the only way for me to judge.’ I may have had a great team that got beat in the tournament, but to say, ‘They won games in the tournament,’ that’s how I separate the teams.

“(McLeod) was a great defender, that’s the first thing, whoever we were playing. I remember playing at Texas against their all-American (Clarissa Davis), she swatted their first one. We ended up getting beat pretty good in that game, we played tough, but Lisa swatted her first shot and was in her head the rest of the way. She was good scorer, too, but we were really balanced in those years. She had long arms, and talk about someone who didn’t look like they would be strong, she was strong. Her base was strong. That game we lost to Stanford in overtime, I think they were 6-foot-3 and 6-foot-4, and before Lisa fouled out late, two of them had fouled out. She went right through the list of them. She just had great feet and sense and she stands out defensively to me, which over the years I like them to do. She was good offensively, too, but if we were playing someone where we were supposedly over-matched, that skinny blonde girl in the middle there, she matched up pretty good."