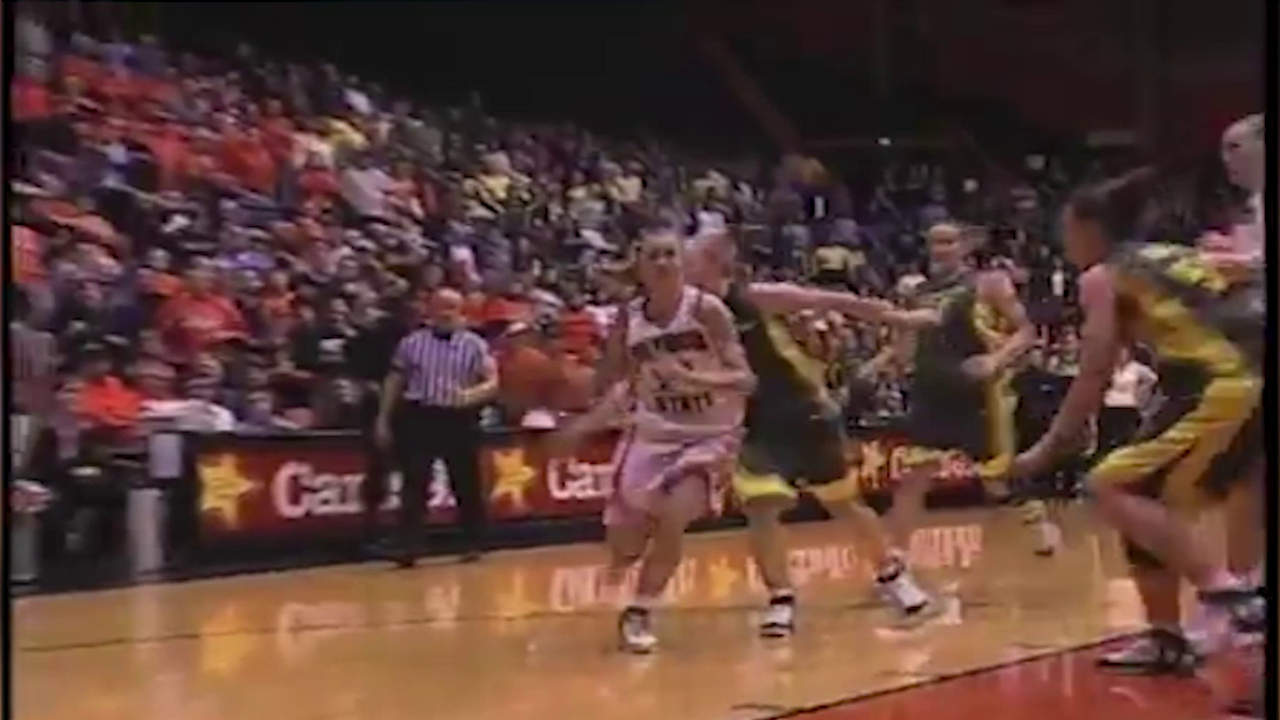 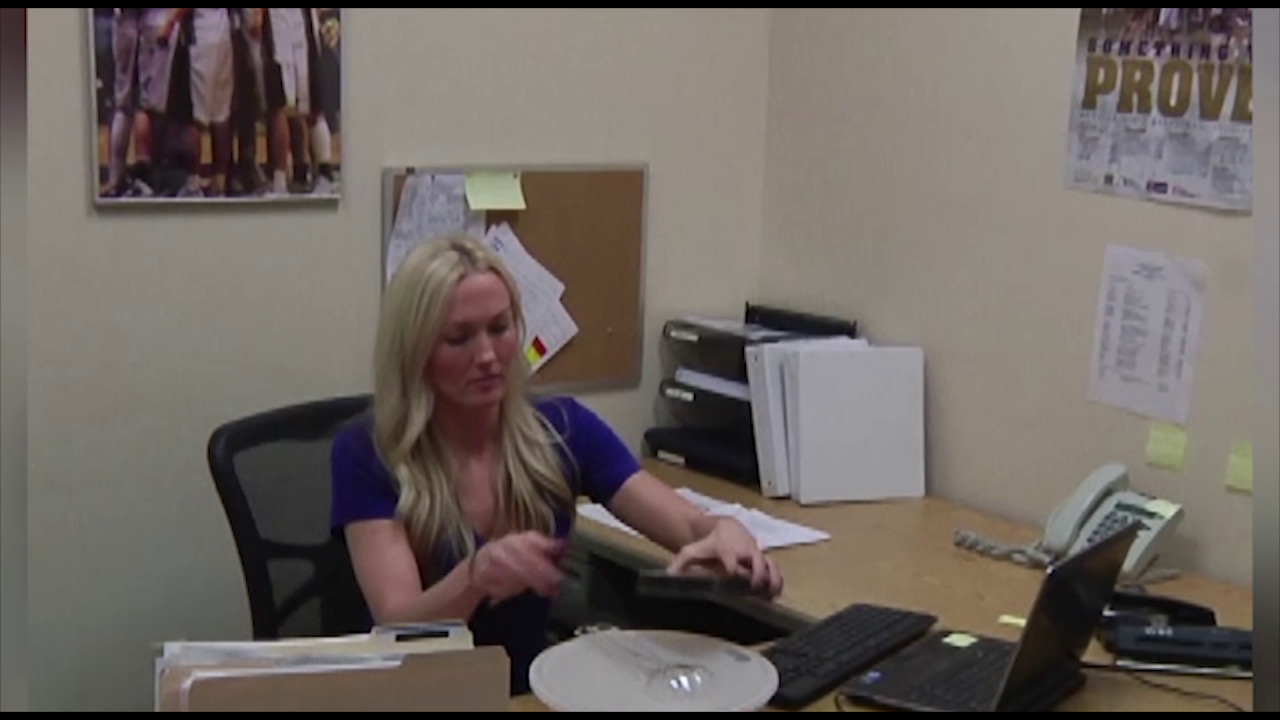 (Editor's note: MTN Sports is re-publishing the original stories from the #MTTop25, which launched in 2017 to profile some of the great girls basketball players in Montana history. Every Friday, we will unveil ‘all-decade teams’ that include athletes not profiled in the #MTTop25 countdown. Thus, players like Jill Barta, who graduated from Fairfield in 2014, and Shannon (Cate) Schweyen, who starred at Billings Central and Montana before ultimately coaching the Lady Griz, will not be featured on their respective decade teams. Those players will be featured in the top 25, regardless of era. Our intention is not to revise history, so we're not going to change the order in which the players were featured. However, some articles will include updates to reflect the latest developments in a player's career. This story was originally published on July 14, 2017.)

Bozeman High had six future NCAA Division I players on its girls basketball roster at one time when coach Rick Jordan was manning the sidelines in the late 1990s and early 2000s. Mandy Close went from a sophomore filling her role behind seniors Kati Burrows and Andrea Lalum to one of the state’s best players in her junior and senior seasons.

Close was a three-sport star at Bozeman, earning all-state selections in track and field, volleyball and basketball. She ran a leg on Bozeman’s record-setting 1,600-meter relay team in 2002 and won two state basketball championships in her freshman and sophomore seasons with Burrows and Lalum. Close’s role increased in her junior and senior seasons when she was named to the Class AA all-state team both years, averaging just shy of 13 points and five assists per game as a junior and 15 points and five assists per game as a senior.

The 5-foot-10 guard continued her career at Oregon State, where she was a four-year starter for the Beavers from 2002-2006 and helping the team advance to the WNIT three of four seasons. Close made modest contributions in her first season at OSU, averaging 3.8 points per game, but she increased her scoring every season until her senior year when she averaged 13.3 points per game and led the team at 4.8 assists per game.

All told, Close started 105 games for the Beavers and scored 970 career points, including the game winner against Oregon in the 2006 Civil War at Gill Coliseum.

Following her playing career, Close entered the coaching ranks, spending five years at Montana State as an assistant coach and three years back at Oregon State. The Beavers won back-to-back Pac-12 Conference championships with Close on staff and advanced to the Final Four in her final season on the bench.

Former Bozeman coach Rick Jordan: “Mandy was just such a great leader, even as a sophomore with that team that was dominated by Andrea (Lalum) and Kati (Burrows) as seniors. Just even as a sophomore, she did some great things at the point guard that we needed, so she filled a role that year, and as a junior and senior really stepped into that leadership role. That was probably the biggest thing. She was very athletic, she could run all day long, she was pretty versatile – she could shoot the 3 and she could go to the basket. She could defend about four different positions if we needed her to, because she was 5-10, but yet strong enough that if she had to go guard a post player a little bit, she could do it. But again, I think the top thing that stands out, and you see it when she coached, is just that leadership ability she brought.

“We really prided ourselves on a lot of our kids doing that, at least two- to three-sport athletes. She was one of those top ones: all-state basketball, great middle-distance runner. Whatever Mandy put her mind to she did at 110 percent. Did she have the natural athletic ability? Absolutely. But she also worked extremely hard to maximize what she was given. Again, that just kind of speaks to that leadership. She would push other kids to work as hard as she did.

“I think defense and basically, for lack of a better term, ball-control (were Close’s strengths). She wasn’t the pure point guard. In fact, she didn’t play point guard a lot at Oregon State. They actually moved her more to a (shooting guard/small forward position), but she just didn’t turn the ball over and she made great decisions. She sees the floor real well, so I would say passing would be one of her biggest strengths. Probably her biggest weakness was just pure outside shooting, if you could call it a weakness. It wasn’t the absolutely best part of her game. She was more of a slasher-type player.”