#MTTop50 No. 9: Robin Selvig a basketball legend on the court and off 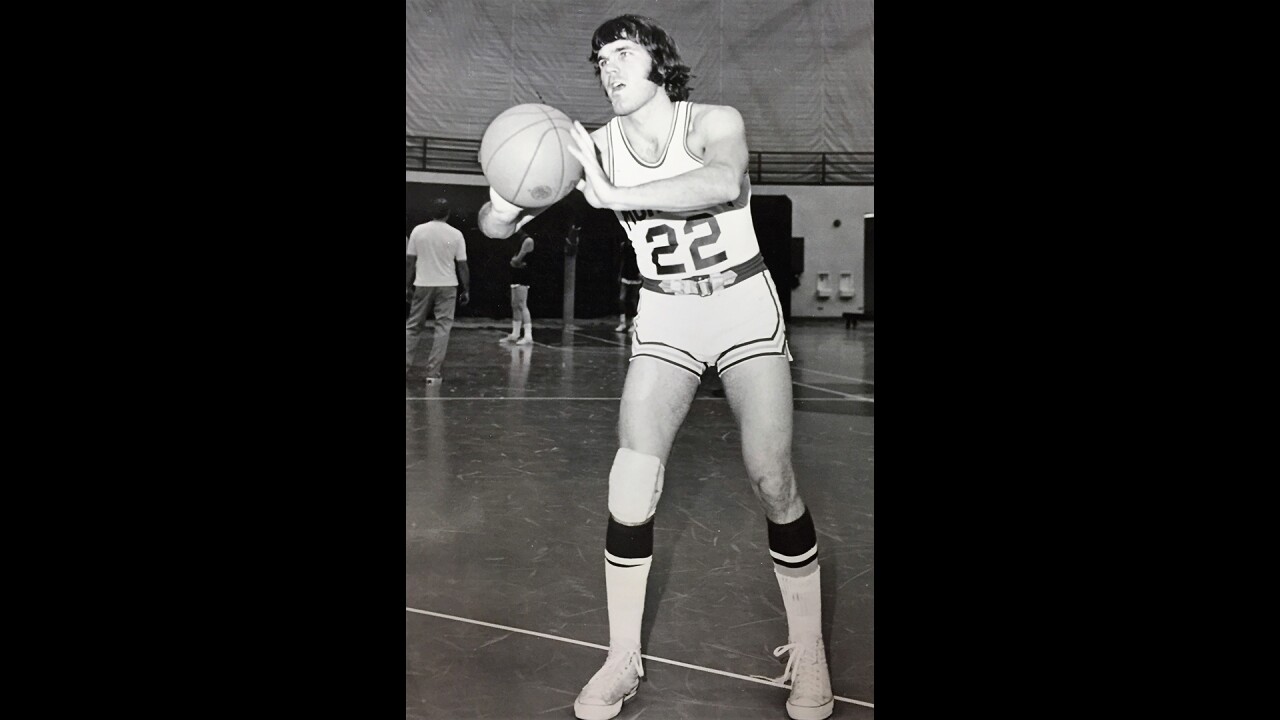 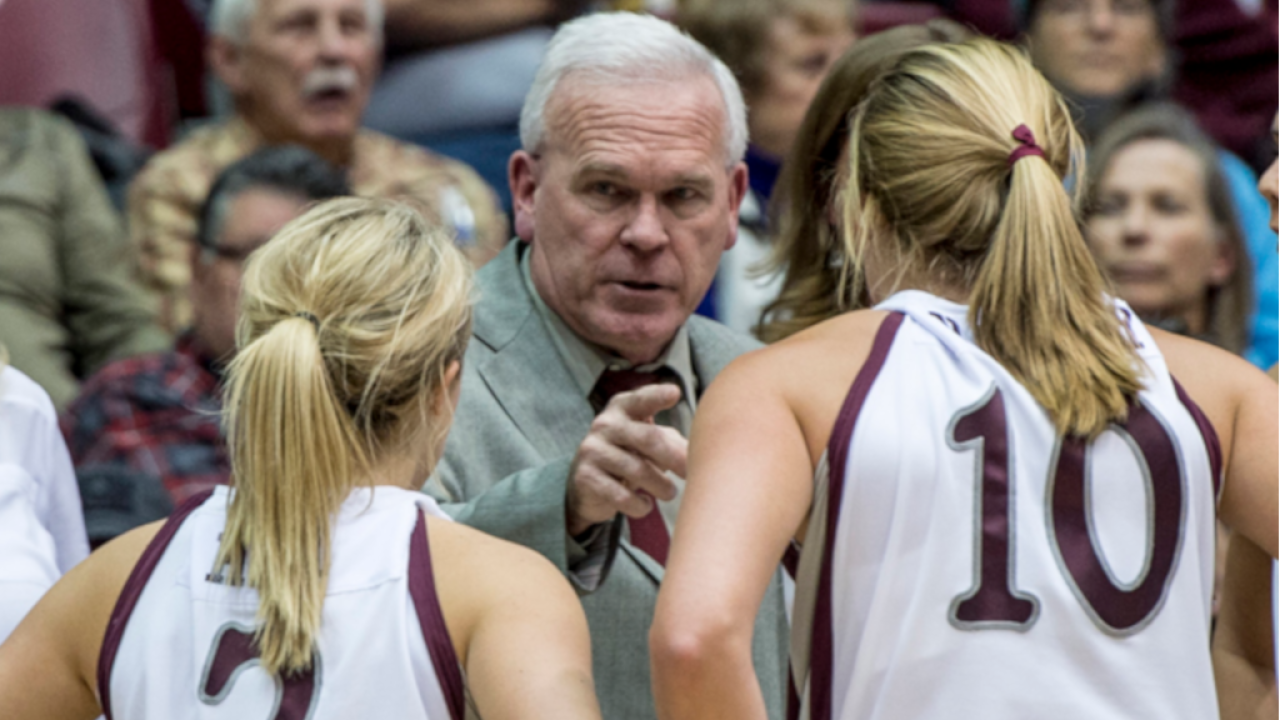 (Editor's note: While we're faced with a sports-less world during the coronavirus pandemic, MTN Sports is going to re-publish the original stories from the #MTTop50, which launched in 2016 to profile some of the great boys basketball players in Montana history. The first six weeks of the series separated players by decade, beginning with athletes from 2010-present that first week. The sixth week, athletes from the 1960s, ‘50s and earlier were profiled. The weeks between featured five players each from the 2000s, 1990s, 1980s and 1970s. Players like Tres Tinkle, who graduated from Missoula Hellgate in 2015 and is currently playing at Oregon State, and Wayne Estes, who starred at Anaconda and Utah State in the 1960s, were not featured in their respective decades. Those players will be profiled in the top 20, regardless of era, which MTN Sports began with Reece Gliko. You can find a full rundown of the 30 players featured the first six weeks by clicking here. Our intention is not to revise history, so we're not going to change the order in which the players were featured. However, some articles will include updates to reflect the latest developments in a player's career. This story was originally published on Aug. 9, 2016.)

The #MTTop50, MTN Sports’ look at some of the best basketball players ever to come out of Montana, has featured a wide range of athletes, including dominant all-around players, great scorers and pure winners. None of the previous players recognized have had the impact on Montana basketball as No. 9 on the #MTTop50 countdown, though. Not only was Robin Selvig a staple on the sidelines for the Montana Lady Griz basketball team the past 38 years, he was quite a player himself in high school and college.

Selvig was a multi-sport star at tiny Outlook, helping the team to back-to-back state tournament appearances in 1969 and 1970. Growing up in a basketball family, Selvig was a two-time all-state selection and scored 112 points in three games at the 1970 state tournament, including a 48-point outburst in the semifinal round. The 112 points established a new all-time record for tournament scoring. He scored 833 points during that season – before a 3-point line existed – which ranks second for single-season scoring in the Montana High School Association record books.

Selvig also helped Outlook win the 1970 Class C state track and field championship before heading to Missoula to play basketball for the Montana Grizzlies. He was a three-time letter-winner for the Griz, battling a knee injury the final two years of his eligibility. Selvig was second-team all-conference during the 1973-74 season when he was named the Grizzlies’ outstanding defensive player. He was inducted into UM’s Hall of Fame in 2001.

Even though some in Montana consider Selvig one of the best high school players they’ve ever seen in the state, he’s known for his contributions on the sidelines. After his playing days, Selvig coached the girls basketball team in Plentywood for three years. He immediately returned to Missoula and created one of the most impressive legacies in the state’s basketball history, helping build the Lady Griz program. He manned the helm for 38 years – retiring July 27, 2016 – and guided the Lady Griz to 36 winning seasons, 31 20-win campaigns, 24 conference championships and 21 NCAA Tournament appearances. He was the Big Sky Conference coach of the year 21 times, amassing 865 wins with a home record of 511 wins and just 61 losses at Dahlberg Arena.

Robin Selvig: “Back then (at Outlook), it was pretty much whoever had (the ball) across half court, you put her up. We did not have the 3-pointer, however – that would have been a plus for us at the time. But no, we played good basketball. It was important, it was intense, every game was a big deal – the whole town was there. I obviously grew up bouncing a basketball – my whole family, my older brother. And had the good fortune to be able to make it to a good college and play some more.

Former Montana teammate Eric Hays: “He was a heck of a player, great competitor and everything else, but he just never had that quickness and explosiveness that he had prior to the injury. And had he redshirted, then he would’ve been a senior with us that year in (1975), and we’ve thought about that a few times back in the day.

“He had a tremendous mentor in (former Montana men’s basketball coach) Jud Heathcoate. I’ve still seen a lot of the style that Robin’s used in his coaching is very similar to what Jud was like in practice and in ball games. He’s very demanding, but the girls really like that. Anybody loves discipline and takes to it, and he’s just demanded so much. And he has a great mind for the game of basketball.”

Longtime basketball official Jeff Bolstad: “Later on, you find out what a legend he was on the basketball court. Also, he was a great track athlete. I think he won the state track meet for Outlook by himself as a senior. I don’t know that anyone else even went to state for Outlook, but he scored all the points for them and they won the state title. But I knew him as Robin Selvig, great musician.