#MTTop50 No. 17: Shawn Samuelson a scoring and rebounding machine at Broadus, Griz 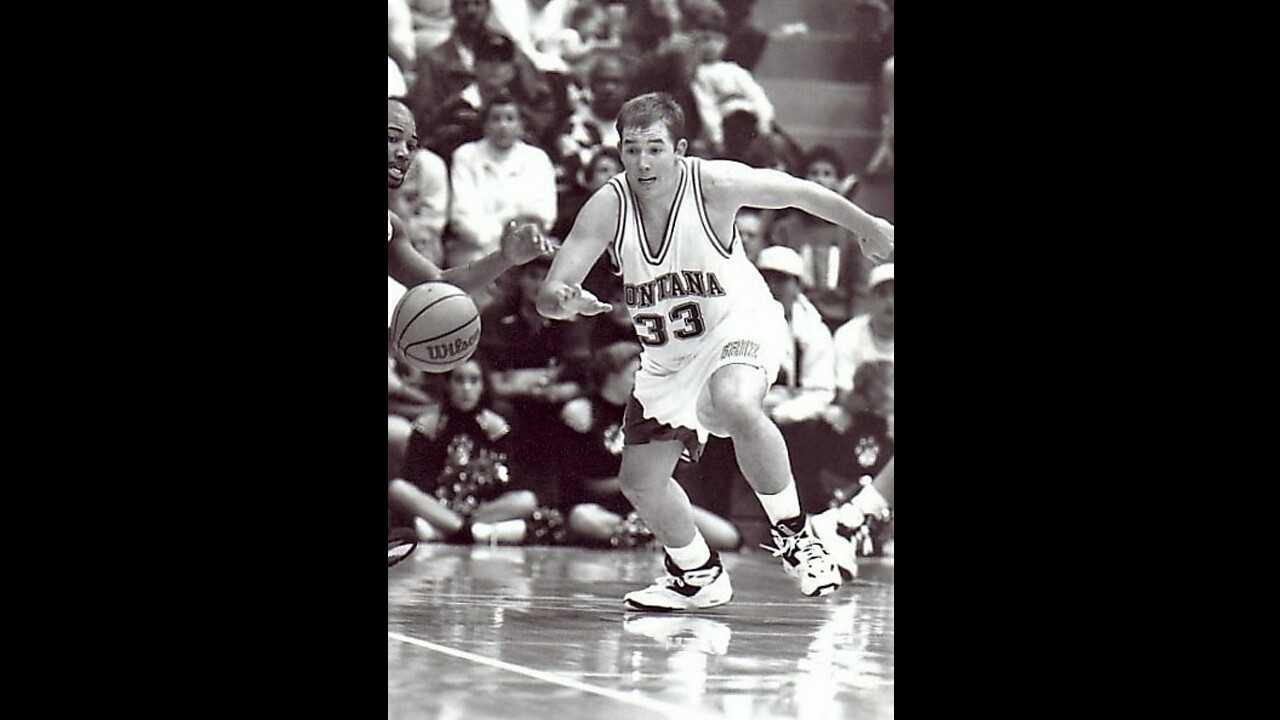 (Editor's note: While we're faced with a sports-less world during the coronavirus pandemic, MTN Sports is going to re-publish the original stories from the #MTTop50, which launched in 2016 to profile some of the great boys basketball players in Montana history. The first six weeks of the series separated players by decade, beginning with athletes from 2010-present that first week. Last week, athletes from the 1960s, ‘50s and earlier were profiled. The weeks between featured five players each from the 2000s, 1990s, 1980s and 1970s. Players like Tres Tinkle, who graduated from Missoula Hellgate in 2015 and is currently playing at Oregon State, and Wayne Estes, who starred at Anaconda and Utah State in the 1960s, were not featured in their respective decades. Those players will be profiled in the top 20, regardless of era, which MTN Sports begins ranking today. You can find a full rundown of the 30 players featured the past six weeks by clicking here. Our intention is not to revise history, so we're not going to change the order in which the players were featured. However, some articles will include updates to reflect the latest developments in a player's career. This story was originally published on July 28, 2016.)

Montana boys basketball was in its glory days in the 1990s, with some of the top talent of all-time lacing up their shoes on the high school courts. Broadus big man Shawn Samuelson was a force to be reckoned with and still ranks high in the Montana High School Association record books for both points and rebounds.

Samuelson played against great competition while at Broadus High School in the early 1990s, but few competitors could slow him down. He ranks 10th in career points scored in the MHSA record books with 2,146 and is second in career rebounds with 1,374. His 426 rebounds in the 1991 season are the 10th-best single-season effort in high school history as are the 15.8 rebounds per game he averaged that season. He was a 1992 member of the Midland Roundtable Montana-Wyoming basketball series.

Samuelson went on to an incredible career at the University of Montana, where he ranks 11th in scoring with 1,293 points and 5th in rebounds with 791. In the 1995-96 season he led the Griz with 447 points and was the top rebounder in the program his sophomore, junior and senior seasons.

Former Billings West basketball coach Doug Robison: “I actually played with his dad in a couple city league tournaments. His dad was a tremendous player. Shawn had such a great body to be close to the basket. He was big and had a way of getting his shot off against bigger players. Adam Leachman told me that Shawn was one of the most difficult kids that he ever had to guard.

“The grandpa, (Shawn’s) dad, is tremendously competitive. He looks like, when he walks into a gym now, like he could still be in shape to play. And I know Shawn can still play, and I think Jared is going to have a great career at the University of Montana. And they have a younger boy that played at West this last year, so, yeah, I think basketball is definitely in their genes.”