#MTTop50 No. 16: Quick hands led to success on each end for JR Camel 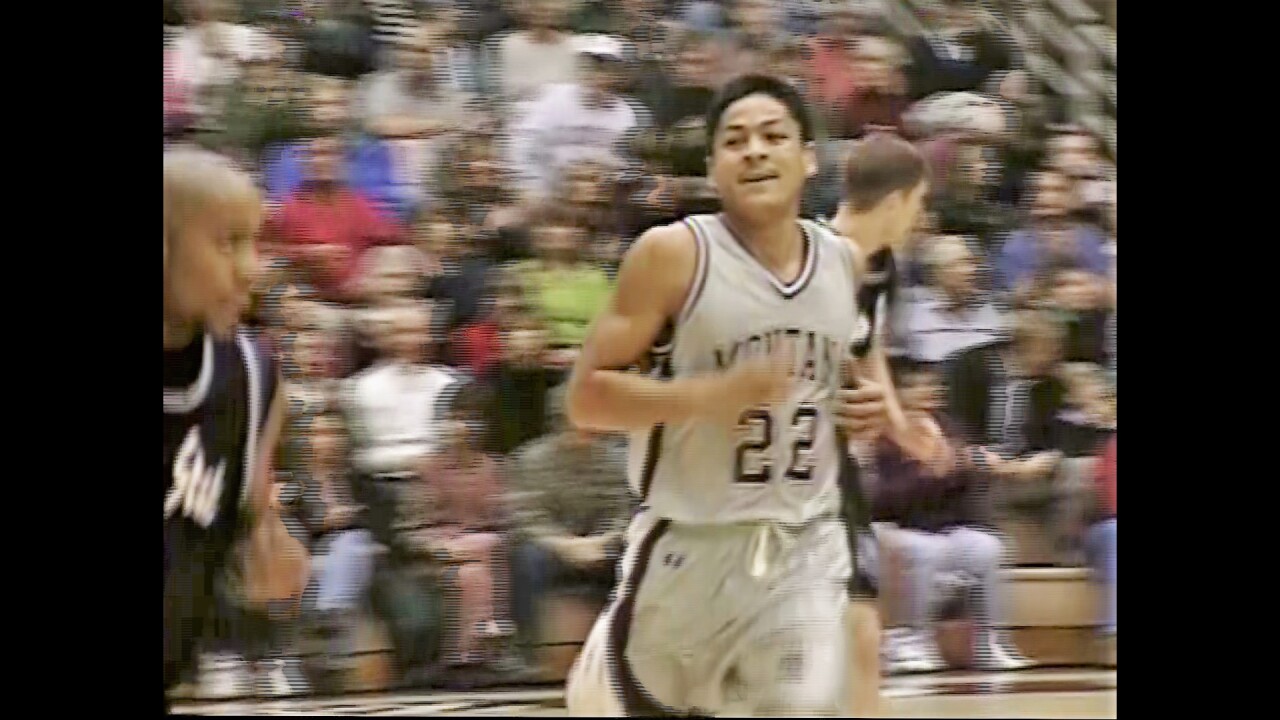 (Editor's note: While we're faced with a sports-less world during the coronavirus pandemic, MTN Sports is going to re-publish the original stories from the #MTTop50, which launched in 2016 to profile some of the great boys basketball players in Montana history. The first six weeks of the series separated players by decade, beginning with athletes from 2010-present that first week. Last week, athletes from the 1960s, ‘50s and earlier were profiled. The weeks between featured five players each from the 2000s, 1990s, 1980s and 1970s. Players like Tres Tinkle, who graduated from Missoula Hellgate in 2015 and is currently playing at Oregon State, and Wayne Estes, who starred at Anaconda and Utah State in the 1960s, were not featured in their respective decades. Those players will be profiled in the top 20, regardless of era, which MTN Sports begins ranking today. You can find a full rundown of the 30 players featured the past six weeks by clicking here. Our intention is not to revise history, so we're not going to change the order in which the players were featured. However, some articles will include updates to reflect the latest developments in a player's career. This story was originally published on July 29, 2016.)

Wing players dominated the 1990s – from Scott Hatler to Mike Warhank to Pete Conway – with their fast-paced style of play and ability to score or assist off the drive. JR Camel was perhaps one of the most athletic in the decade and has been praised as having some of the quickest hands in Class AA history.

Camel started his high school career at St. Ignatius before transferring to Missoula Hellgate for his senior season. He helped guide the Knights to a perfect 23-0 record and a Class AA state championship. Camel averaged 23 points per game that season and was recognized as the Montana Gatorade Player of the Year. He competed in the Midland Roundtable Montana-Wyoming all-star series and was named Mr. Basketball for Montana after leading the Treasure State to a sweep over Wyoming.

Former Missoula Hellgate boys basketball coach Eric Hays: “What I saw with JR – we just unfortunately and fortunately we only had him his senior year in high school – and I’ve never seen a player at the AA level in my years that had as quick of hands as he did. He just had the ability to strip ball-handlers, and then once he was in the open court, he was unstoppable. He had great quickness, he had explosiveness, he could jump out of the gym. He was just a very, very good, instinctive basketball player. And he fit in perfectly with our team in 1993, because they all had great instincts and they were able to do what we call the run-and-jump, man full-court press. He was the catalyst to it. He was a very, very talented high school player.

“I know it was interesting with his senior year learning about some of the Native American culture and things that they do and the influence they have on every one of their members. It was good to see JR go on and succeed at the collegiate level. I think Malia Kipp, his wife, was a tremendous influence on him, also. And the two of them just kind of fought through a lot of the cultural barriers and have been very successful. It’ll be interesting to see with their children, are they good enough to play at the collegiate level, and if so, how will they do? You got to break down some barriers there. It’s been a very difficult time for the Native Americans to get into, I guess, the white culture and the college and things like that where they can be successful."