#MTTop50 No. 10: Few were as smooth as Hardin’s Jonathan Takes Enemy 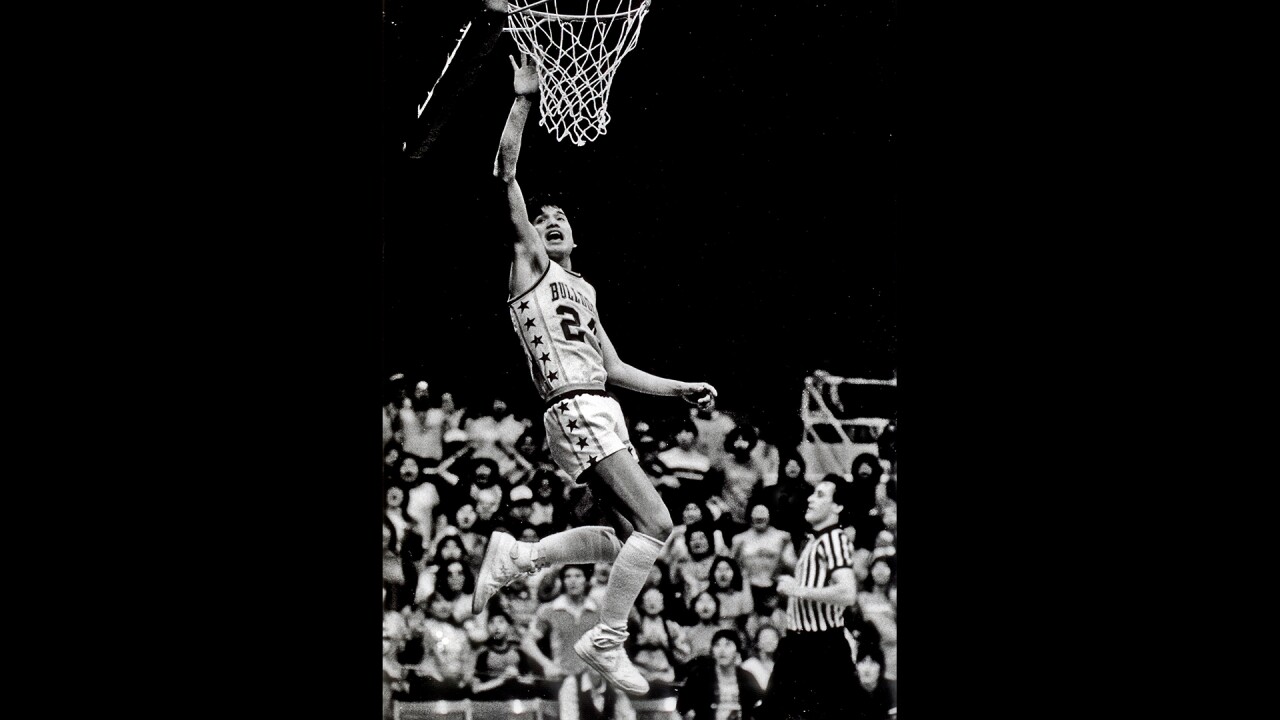 (Editor's note: While we're faced with a sports-less world during the coronavirus pandemic, MTN Sports is going to re-publish the original stories from the #MTTop50, which launched in 2016 to profile some of the great boys basketball players in Montana history. The first six weeks of the series separated players by decade, beginning with athletes from 2010-present that first week. The sixth week, athletes from the 1960s, ‘50s and earlier were profiled. The weeks between featured five players each from the 2000s, 1990s, 1980s and 1970s. Players like Tres Tinkle, who graduated from Missoula Hellgate in 2015 and is currently playing at Oregon State, and Wayne Estes, who starred at Anaconda and Utah State in the 1960s, were not featured in their respective decades. Those players will be profiled in the top 20, regardless of era, which MTN Sports began with Reece Gliko. You can find a full rundown of the 30 players featured the first six weeks by clicking here. Our intention is not to revise history, so we're not going to change the order in which the players were featured. However, some articles will include updates to reflect the latest developments in a player's career. This story was originally published on Aug. 8, 2016.)

Many of the athletes on our list of the top 50 in Montana’s history are connected in some way – the majority played against one another. Others were teammates or even brothers. Last week we introduced you to “The Flying Ferch Brothers" – Kral and Shann Ferch, who starred in Livingston. Now we meet arguably their greatest rival: Hardin’s Jonathan Takes Enemy.

Takes Enemy, the cousin of Hardin great Larry Pretty Weasel, was a decorated athlete on the Bulldog basketball team. He was named all-conference, all-state and Class A state tournament most valuable player during his playing days, despite not playing all four years. He averaged 41 points per game during the 1984 Class A state tournament and was honored as Montana’s most outstanding athlete the same year. O.J. Simpson presented him with the crystal cup in a New York City ceremony for the award.

Widely considered one of the smoothest basketball players in Montana’s history by his peers and opponents, Takes Enemy was known for his ability to create scoring opportunities for himself and his teammates. Former Livingston standout Shann Ferch recalled a divisional game against Hardin where Takes Enemy pulled up from within a foot of half court – using perfect form despite the long distance – and swished it through the net during a 17-point blowout win. Big-time colleges took notice, including Brigham Young, Oregon State and Arizona State.

Takes Enemy chose Sheridan College in Wyoming in a last-minute decision due to the school’s close proximity to home. Feeling the pressure of leaving the reservation life in hopes of succeeding, Takes Enemy reported to college two days late and quit the team six games into the season.

For years, he played in various Native American tournaments across Montana until age 25 when he decided to make a comeback with Rocky Mountain College. At one point he averaged 19.8 points and 4.6 assists per game with the Battlin’ Bears. He was featured in a Sports Illustrated article, “Shadow of a Nation," in 1991, which documented his struggles with alcohol and showed his passion to return to the reservation to help children make the right choices in their lives.

Takes Enemy was inducted into the Montana Indian Athletic Hall of Fame in 2012.

Former Livingston and Montana State standout Shann Ferch: “When I think of Takes Enemy, I think probably the most fluid, beautiful, capable and courageous basketball player I’ve ever been around. He could do whatever he wanted – passing, scoring and just mentally get his team to win. From all the players I’ve played against, he was the most beautiful, the most elegant and the most capable and courageous. It didn’t hurt that he averaged 41 points per game in that state tournament.

“I was a total fan. I loved talking about him. After the game, we would often talk together on the bus, ‘Can you believe what he did there? Or what he did here?’ It was amazing really."

Former Rocky Mountain College basketball coach Jeff Malby: “The sad fact is Jonathan didn’t play his full high school years. To accomplish what he accomplished in a short period of time, I would have liked to see how great he would have been.

“He deserves to be at that level. He played the game so smoothly and with every fundamental. When he was 27 at Rocky he could still dunk it with ease. He didn’t maybe have his lateral quickness, but he still had speed and athleticism. He was a magician with the ball. It seems to me if he wanted to score, or at least get an opportunity to score, it was at will. He was more inclined and interested in getting his teammates involved. Some of his highlights that I recall were his passing. He really made his teammates better because, despite the fact that he could get them the ball, they better be ready for it. He just knew how to get his teammates involved and he was extra special. He didn’t want the limelight on him. He knew his role. I guess I’ve said it more than once – he was a special teammate. He was more interested in his teammates' success than his own. When you did call his name, he would tell you, ‘Coach, it’s not my turn.’ I always thought that was his greatest attribute. He was very, very unselfish."