#MTTop50 No. 20: Reece Gliko a prolific scorer but polarizing player 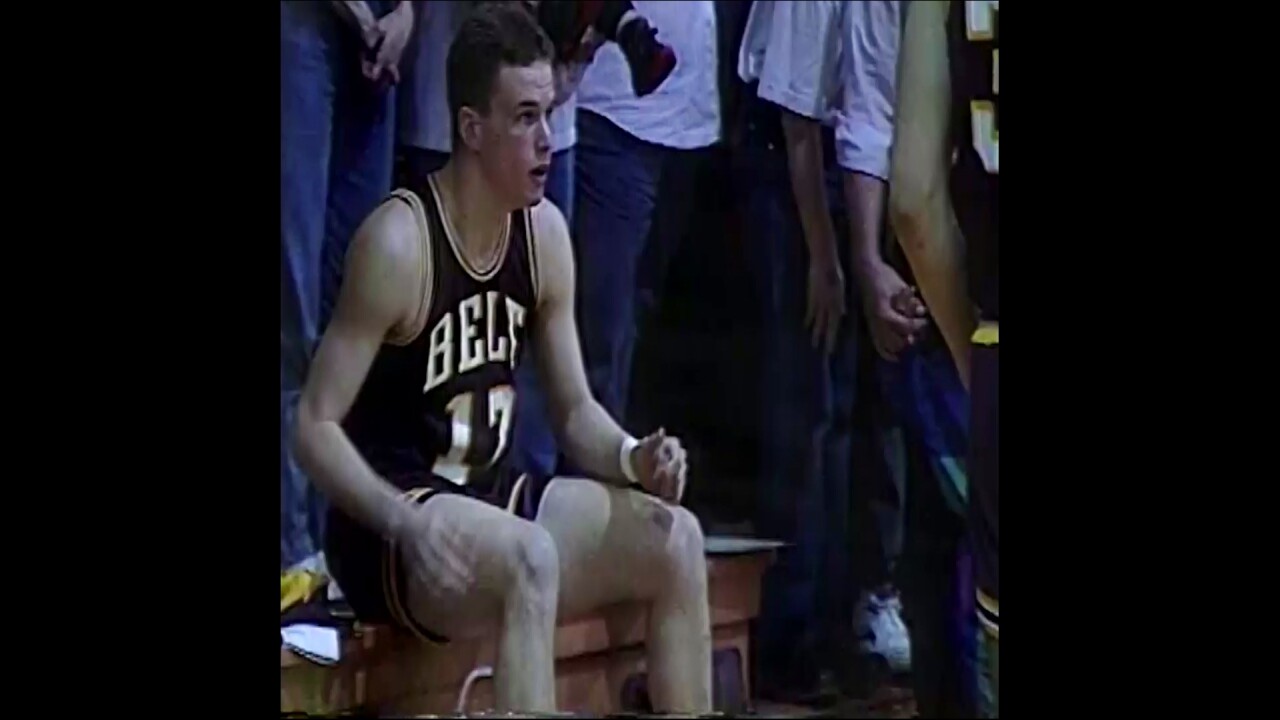 (Editor's note: While we're faced with a sports-less world during the coronavirus pandemic, MTN Sports is going to re-publish the original stories from the #MTTop50, which launched in 2016 to profile some of the great boys basketball players in Montana history. The first six weeks of the series separated players by decade, beginning with athletes from 2010-present that first week. Last week, athletes from the 1960s, ‘50s and earlier were profiled. The weeks between featured five players each from the 2000s, 1990s, 1980s and 1970s. Players like Tres Tinkle, who graduated from Missoula Hellgate in 2015 and is currently playing at Oregon State, and Wayne Estes, who starred at Anaconda and Utah State in the 1960s, were not featured in their respective decades. Those players will be profiled in the top 20, regardless of era, which MTN Sports begins ranking today. You can find a full rundown of the 30 players featured the past six weeks by clicking here. Our intention is not to revise history, so we're not going to change the order in which the players were featured. However, some articles will include updates to reflect the latest developments in a player's career. This story was originally published on July 25, 2016.)

Reece Gliko is one of the more polarizing basketball players in recent Montana history. He was a tremendous scorer at Highwood from 1989 until 1992 before transferring to Belt for his senior year and the 1992-93 basketball season. Gliko, who now lives in Loveland, Colo., began his college career at Rocky Mountain College in Billings. He again transferred, this time to Montana State University Billings, where he had two standout seasons under then-MSUB coach Craig Carse.

Despite his sometimes self-described “over-the-top” personality, there’s no arguing Gliko’s talent has a pure scorer. According to the Montana High School Association record books, he’s the best in state history. Gliko has the career scoring mark with 2,763 points, more than 300 points more than second-place Kirk Walker of Darby. Gliko’s best scoring season was his sophomore year at Highwood when he scored a single-season state record 928 points and averaged 33.1 points per game (also a state best). The Mountaineers advanced to the Class C state championship in Gliko’s junior season, falling to Chester 66-64. Gliko then transferred to Belt for one season, helping lead the Huskies to the state championship. In an ironic twist of fate, Gliko’s Huskies lost to his old Highwood team 85-80 in the championship.

Once he got to MSU Billings in Carse’s run-and-gun system, Gliko continued his scoring exploits. He was a two-time all-conference selection and an NCAA Division II all-American in 1997. Gliko ranks ninth on the Yellowjackets’ all-time scoring list, fifth all-time in 3-pointers made and eighth all-time for free throws made. He had five games scoring 41 or more points, including a 54-point outburst against Southern Oregon in 1996. The 54 points – Gliko made 12-of-17 3s – are a single-game record at MSUB. He scored 745 points during the 1996-97 season and averaged 26.6 points per game, both stats ranking second in MSUB’s single-season record books.

Former Montana State Billings coach Craig Carse: “Reece Gliko, his competitive spirit and his ability to put the ball in the basket and find a way to score, his intelligence, he’s a little bit ahead of people mentally. He was pretty, pretty special.”

Former Chester coach Mike McLean: “He could score anywhere -- from anywhere, any place, at any time. He could shoot it from his butt and probably put it on the rim and I’m not kidding you. He was not overly athletic at all. He didn’t have a great jumper, wasn’t overly quick, but was great with the basketball and could shoot it like nobody could shoot it. He could put a shot on the rim from any place, any time he wanted to. He put a lot of work into it. He was a very good high school player. … As far as a pure basketball player, he was one of the best around. … He had a personality back then that nobody had seen. People didn’t like him for it, they thought he was arrogant and things like that. He was very confident and he was a great kid. He was just a little arrogant on the basketball floor, which sometimes you have to be that way. I don’t know how anyone could not like him as a basketball player.”

“I was a little out of control, my personality, the drive or the competitiveness in me. I would interact with the crowd, I would interact with other players. To a degree, it was over the top that made me a polarizing figure. It was easy for the opposition to hate me and maybe even sometimes hard for the home team to love me. There was always excitement, and my personality and the competitiveness brought that out, that polarizing aspect or that friction that always seemed to be there. Honestly, as a player I enjoyed that, I enjoyed that tension, that my-team-against-the-other-team, and I enjoyed it when it became more than just a regular basketball game. I wish it wasn’t always like that, and I think I’ve changed over the years, but that was why it was so dynamic and so much friction there always.

“Many great players have come through Montana. I obviously didn’t set out as a young player, junior high, thinking that I would set the record for points or anything like that. I really enjoyed the process of those four to six years of playing a lot of basketball, practicing a lot, and loved to play the game. Again, it was just such an exciting time for me and a lot of fun.”