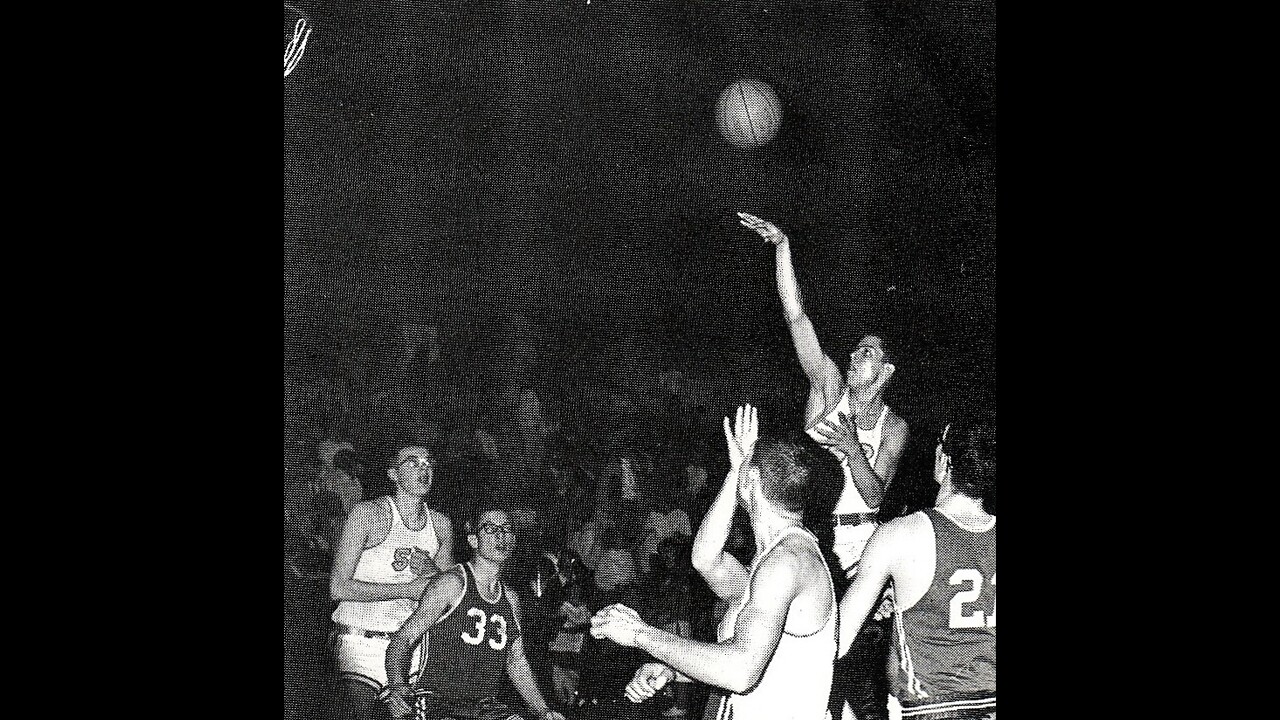 (Editor's note: While we're faced with a sports-less world during the coronavirus pandemic, MTN Sports is going to re-publish the original stories from the #MTTop50, which launched in 2016 to profile some of the great boys basketball players in Montana history. The first six weeks of the series separated players by decade, beginning with athletes from 2010-present that first week. The sixth week, athletes from the 1960s, ‘50s and earlier were profiled. The weeks between featured five players each from the 2000s, 1990s, 1980s and 1970s. Players like Tres Tinkle, who graduated from Missoula Hellgate in 2015 and is currently playing at Oregon State, and Wayne Estes, who starred at Anaconda and Utah State in the 1960s, were not featured in their respective decades. Those players will be profiled in the top 20, regardless of era, which MTN Sports began with Reece Gliko. You can find a full rundown of the 30 players featured the first six weeks by clicking here. Our intention is not to revise history, so we're not going to change the order in which the players were featured. However, some articles will include updates to reflect the latest developments in a player's career. This story was originally published on Aug. 5, 2016.)

Montana has produced some of the finest Native American basketball players in the country -- from Jonathan Takes Enemy and Elvis Old Bull of the past to AJ Longsoldier and Brandon The Boy of more recent years. But there was one Indian athlete who paved the way for many more to follow: Don Wetzel Sr.

Don Wetzel was a multi-sport athlete at Cut Bank High School, participating in baseball, football and track and field, where he won the 1966 high jump and low hurdles state championships. But it was basketball that stole his heart. He tells the tale of building a basket in shop class, with the rim barely able to comfortably fit a softball. Wetzel perfected his shooting with that rubber ball and small hoop in an old grainery and it paid off.

Cut Bank captured the 1966 state championship during Wetzel’s junior season, a 60-46 win over Chester. The following year Wetzel earned first-team all-American honors. He scored 1,787 career points, despite not becoming a starter until the district tournament his freshman season. Wetzel averaged 15 points per game in that tournament.

After earning all-state honors three times, Wetzel continued his playing days with the Montana Grizzlies and was named the MVP his senior season. He is believed to be one of the first Native American athletes to play four seasons of NCAA basketball while graduating in those same four years.

Wetzel returned to the Hi-Line in 1972 and coached basketball and cross country at Browning High School. He guided the Runnin’ Indians to seven straight cross country titles from 1972-80 and led the boys basketball team to a 68-63 win over Lewistown in the 1980 Class A state championship.

Don’s son, Don Jr.: “He was just a dominant player, like a true point guard. He had a floater before floaters were floaters, I guess. He just got his team involved and everything. And then went on to play for the Grizzlies. He played four years, he graduated in four years, got his degree. While he was there, I think he got MVP his senior year. And just driven. He never really budged off the path and just kept his nose to the grindstone throughout it all.

“He would never stop. I remember when he was cutting his cast off to go play in a tournament and ended up getting MVP of the tournament but then couldn’t walk for like two weeks. And it caught up to him. He’s not very mobile anymore.”

Don Wetzel Sr.: “I would go feed the cows and come back and play that basketball. And I loved it. I’d go out and the big basket be just ice cold and shoot. So I shot all the time. I broke into gyms. The cops knew I was breaking in there, but I was a gym rat. I had to get some place. I found a way in there, and they would just let me play. I’d run up and down that court. My God, I don’t know how many times. They said John Havlicek run around the world seven times. I think I beat him.