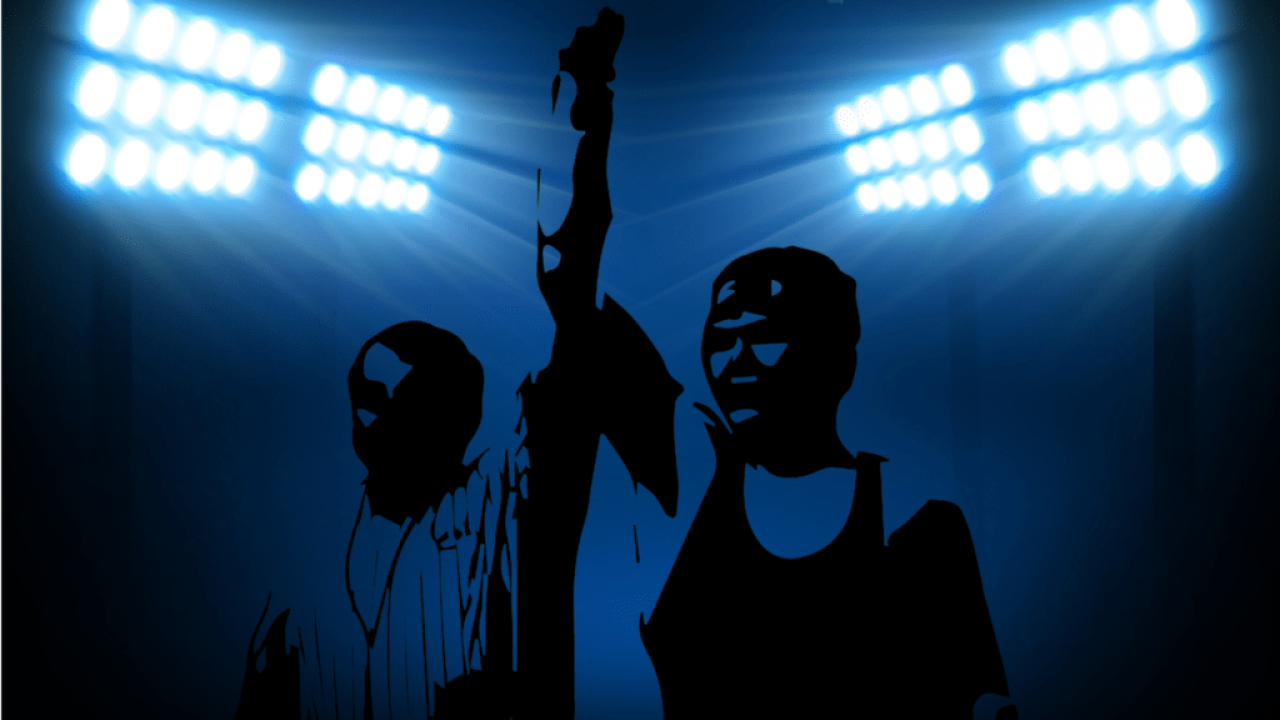 Wrestlers across Montana took to the mats over the weekend to secure berths at next weekend's state tournaments at First Interstate Arena at MetraPark in Billings.

Class A split into the Eastern A and Western A for its divisional tournaments with Sidney and Frenchtown claiming team titles in Lewistown and Ronan, respectively.

Click the links below for highlights, stories and results from the divisional and seeding tournaments.

The all-class state tournaments are Feb. 14-15 at First Interstate Arena at MetraPark in Billings.

Eastern A
Western A