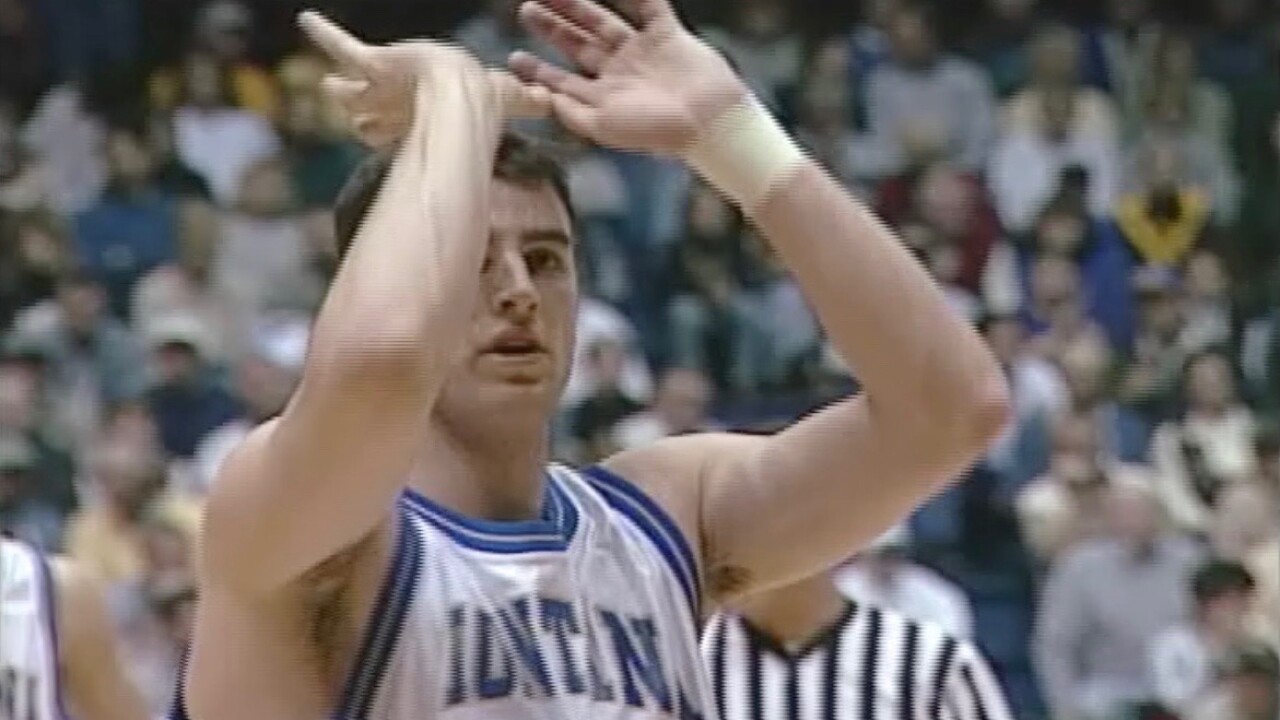 (Editor's note: While we're faced with a sports-less world during the coronavirus pandemic, MTN Sports is going to re-publish the original stories from the #MTTop50, which launched in 2016 to profile some of the great boys basketball players in Montana history. Our intention is not to revise history, so we're not going to change the order in which the players were featured. However, some articles will include updates to reflect the latest developments in a player's career. This story was originally published on June 27, 2016.)

Many Montana basketball fans consider the 1990s the state’s golden era of hoops. Multiple athletes from the Treasure State went on to play Division I basketball or professionally – whether in the United States or overseas – after standout high school careers.

Before diving into the '90s in MTN Sports’ look at 50 of the best boys basketball players ever from the state, let’s take one quick look back at some of the best from the 2000s.

Andy Garland, Missoula Sentinel – Garland was a three-time all-state selection at Missoula Sentinel before embarking on a sensational career at Carroll College. He was a four-time all-American for the Saints, winning the conference MVP award as a sophomore.

Kevin Criswell, Colstrip – Criswell helped Colstrip to a Class A state title as a junior, but really stepped it up as a senior when he averaged 33 points and 11 rebounds per game. He ranks fifth on the all-time scoring list at the University of Montana.

Casey Rogers, Billings West – Rogers affected the game on both ends of the court to help West win back-to-back state championships. He was the Frontier Conference’s freshman of the year while playing at Carroll College.

Nick Dissly, Bozeman – Dissly won tournament MVP honors at the Class AA state tournament both as a junior and senior. He still holds the record for combined points in the Midland Roundtable Montana-Wyoming all-star basketball series.

Now, turning our attention to the 1990s, we start with a player known for his ability to score from the perimeter.

Sprinkle was a three-year starter under coach Steve Keller at Helena High, even helping the Bengals to a No. 1 Class AA ranking as a sophomore. An elite shooter – arguably one of the best ever to come out of Montana – Sprinkle continued his career at Montana State. He was a four-year starter for the Bobcats, earning all-conference honors three times and setting the program record for 3-pointers made in a single game, as well as career 3s made. Sprinkle made nine 3s against Sacramento State, and his 263 career 3s rank fourth in Big Sky Conference history.

Bozeman coach Wes Holmquist: “The first I think of when I think of Danny Sprinkle is a shooter, just a phenomenal shooter. Phenomenal athlete, I think that got kind of overlooked a lot, because he was a pretty slight build. But, boy, he could jump. He had really good spring, was really athletic and just a hard worker, too. I learned a lot from him as a player. When he was playing up here at MSU, I used to work out with him a lot, and he knew how to work. He taught me a lot. I thought I used to work hard until I started working out with him.”