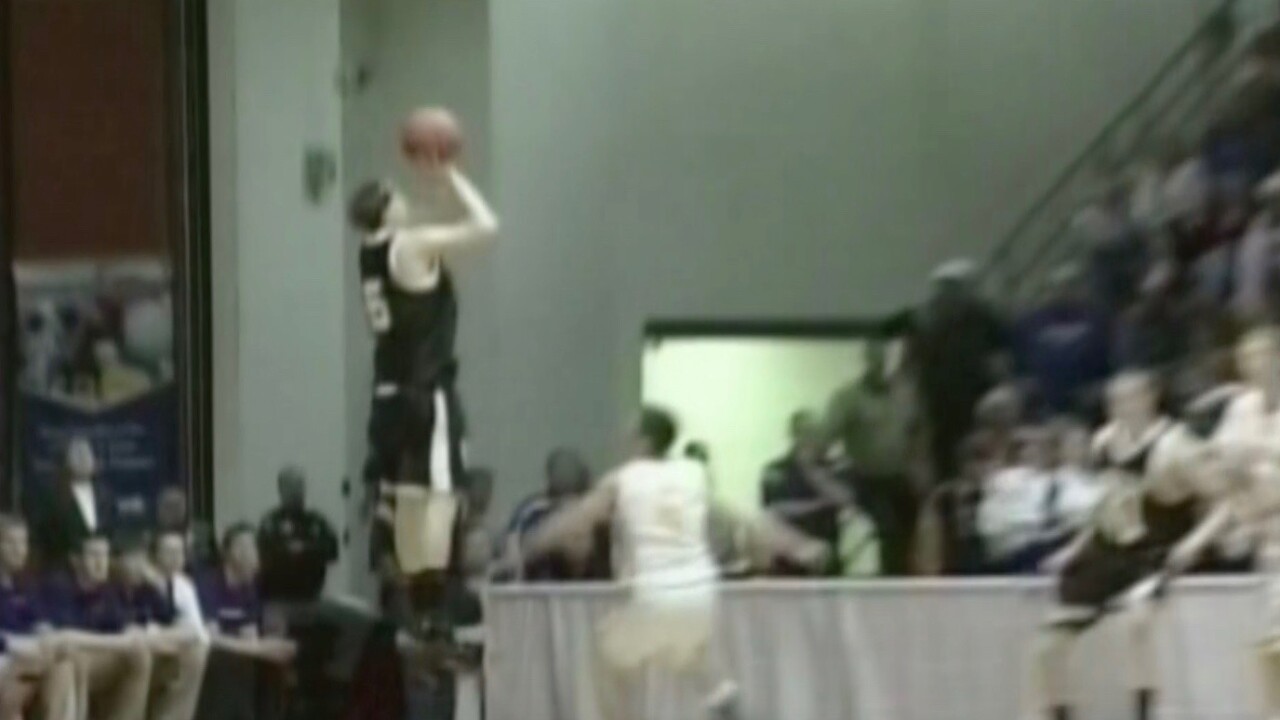 (Editor's note: While we're faced with a sports-less world during the coronavirus pandemic, MTN Sports is going to re-publish the original stories from the #MTTop50, which launched in 2016 to profile some of the great boys basketball players in Montana history. Our intention is not to revise history, so we're not going to change the order in which the players were featured. However, some articles will include updates to reflect the latest developments in a player's career. This story was originally published on June 23, 2016.)

The 2000s – both early in the decade and late – saw a plethora of outstanding players. Great Falls High’s Bobby Howard went on to have a solid career at Montana State. Colstrip’s Kevin Criswell did the same at the University of Montana.

Andy Garland had an all-American career at Carroll College, and is now joined by another former Fighting Saint on this week’s list looking at players from 2000 to 2009. Casey Rogers joined Carroll after winning two Class AA state championships at Billings West, the first of six consecutive title-game appearances for then-coach Doug Robison and the Golden Bears.

As a starting guard – first at shooting guard, then at the point – for West, Rogers helped the Bears win back-to-back state championships in 2007 and 2008. He led the team in scoring both his junior and senior seasons, but he made his name on the defensive end, where he averaged approximately three steals per game. A Midland Roundtable Montana all-star and McDonald’s All-American nominee, Rogers continued his career at Carroll College. He was the Frontier Conference’s freshman of the year before transferring to Cuesta (Calif.) College.

Former Billings West coach Doug Robison: “Casey was a tremendous defensive player. He was a pretty gifted all-around basketball player, but he played defense almost like no other guard I’ve ever had. He could defend someone 84 feet away from their basket. He was great at stealing the ball when kids crossed over, picking their pocket when they tried to go behind their back. He was a defensive player and it led to a lot of offensive opportunities for him and our whole team. … When he was a senior he only lost one game. He played on some pretty good teams, and he really had that knack of making his teammates better. He cared a lot about winning and didn’t care a lot about individual stats.”