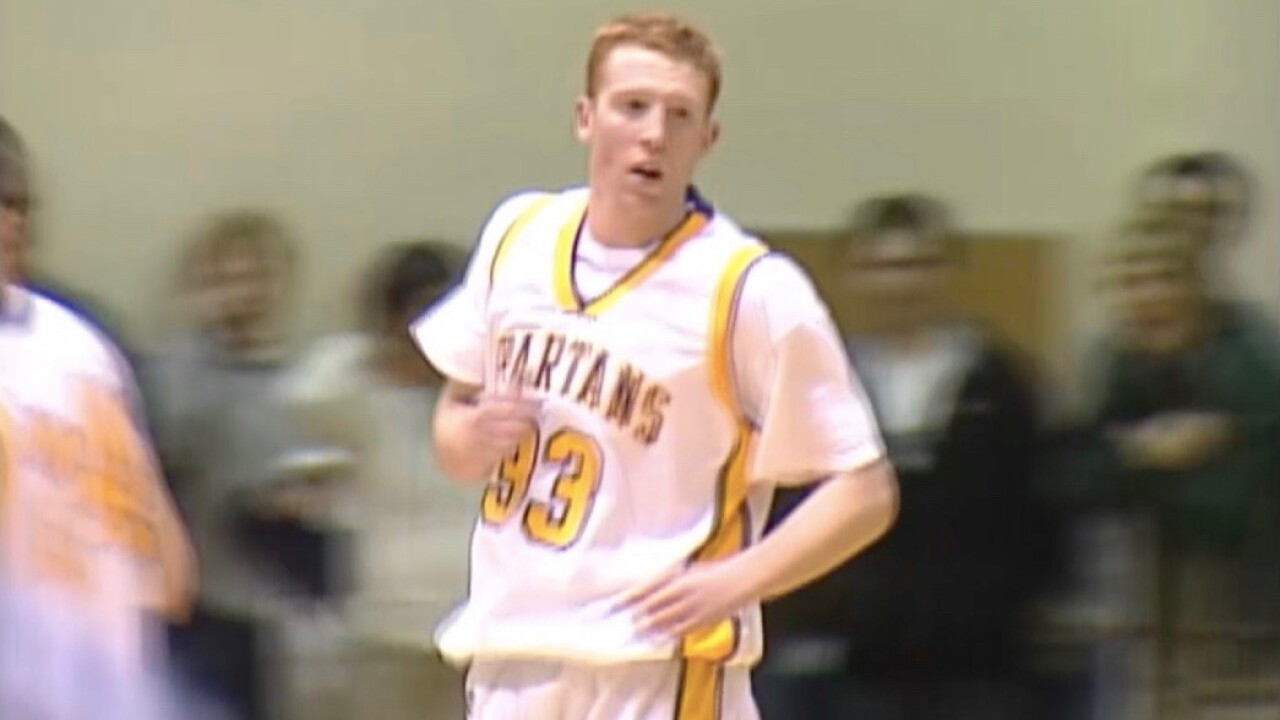 (Editor's note: While we're faced with a sports-less world during the coronavirus pandemic, MTN Sports is going to re-publish the original stories from the #MTTop50, which launched in 2016 to profile some of the great boys basketball players in Montana history. Our intention is not to revise history, so we're not going to change the order in which the players were featured. However, some articles will include updates to reflect the latest developments in a player's career. This story was originally published on June 20, 2016.)

MTN Sports last week launched its look at 50 of the best boys basketball players ever to lace their shoes up in Montana, starting with a list recognizing some of the best from 2010 to present day. We’ll break players down by decade until July 25, when we begin the countdown of the top 20 players of all-time, regardless of era.

Josh Huestis of Great Falls CMR and Tres Tinkle of Missoula Hellgate will undoubtedly be in the top 20, so they were not featured last week. That trend will continue as we move backwards through time. Before looking at some of the best players from 2000-2009, here’s one final, quick look at the five from 2010-present, including some honorable mentions.

Howard has averaged a double-double every year of his high school career, earning all-state selections each season and the Gatorade Player of the Year after last season.

Warp helped lead Havre to the first-ever Eastern A super-divisional championship and a berth in the Class A state semifinals by averaging 27 points per game as a senior.

After battling injuries early in his high school career, Manuel burst on to the scene as a junior, ultimately helping Skyview to its first state championship in program history as a senior.

The Boy was a four-year starter for Box Elder, helping the Bears go 94-8 during his career, including two state championships and a 76-3 record over the past three seasons.

Roderick was a two-time Gatorade winner – once in football and once in basketball – and a two-time all-state basketball selection, averaging 19 points, 4.3 rebounds, 3.6 assists and 2.5 steals as a senior.

You can join the conversation on Twitter using the hashtag #MTTop50.

Now, we turn our attention to the 2000s, which featured plenty of dominant high school players. We start with a Gatorade Player of the Year winner who turned into one of Carroll College’s best all-time players.

Garland was a three-time all-state selection while playing at Missoula Sentinel. He won the Gatorade Player of the Year award after his senior season when he averaged 19 points and 9.7 rebounds per game to help lead the Spartans to a 20-3 record. He continued his career at Carroll College, where he had an immediate impact, becoming a four-time all-American and winning the conference MVP award as a sophomore. He’s second in program history for career points.

Former Carroll College coach Gary Turcott: “He was a guy that could play anywhere on the basketball court. He was 6-foot-6, 220 pounds and could play inside or outside. … Andy was the best player that I ever recruited. Four-year starter once again. All-American. He just did it all. He could score anywhere, that was the thing. He could shoot 3s, he could get down in the block and score. He was a really good defender and tremendous rebounder. He was a leader. He just did it all and more than anything he was just a great person and student. He was the kind of person that everybody loved to be around and say that they knew Andy Garland and got a chance to watch him play.”