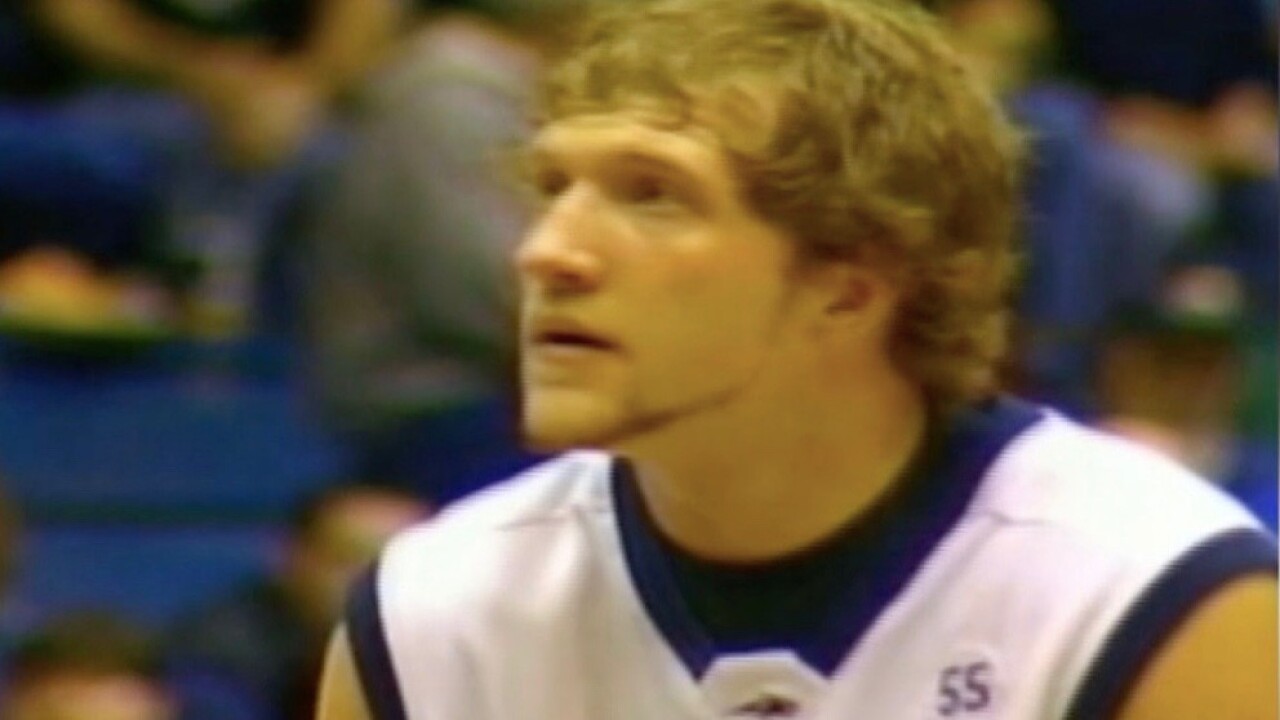 (Editor's note: While we're faced with a sports-less world during the coronavirus pandemic, MTN Sports is going to re-publish the original stories from the #MTTop50, which launched in 2016 to profile some of the great boys basketball players in Montana history. Our intention is not to revise history, so we're not going to change the order in which the players were featured. However, some articles will include updates to reflect the latest developments in a player's career. This story was originally published on June 24, 2016.)

Montana had plenty of great athletes see the basketball courts in the 2000s, but few can match the resume of Nick Dissly. Dissly starred at Bozeman High before embarking on a long career at Montana State.

Dissly is the final player featured on MTN Sports’ list recognizing some of the best boys basketball players from the 2000-09 decade. He joins Andy Garland, Bobby Howard, Kevin Criswell and Casey Rogers. We’ll look at some of the best players from the 1990s – which many consider Montana’s golden era of basketball – next week. The countdown of the top 20 players – regardless of era – begins July 25.

Dissly was a two-sport star at Bozeman, dominating with his athleticism in both football and basketball. He helped the Hawks reach back-to-back championship games on the hardwood as a junior and senior, earning tournament MVP honors both years, despite only winning the title as a senior in 2003. He played in the Montana-Wyoming all-star basketball series the next summer, scoring 33 and 25 points in the two games. His 58 combined points are still a Montana record in the series. Dissly played four years at Montana State, starting two games as a freshman and 80 over his final three years.

Former Montana State coach Brad Huse: “Nick was a physical, 6-(foot)-4, 225-pound guard or wing. He had the ability to put his shoulder into a guy and get some place and then not have to fake around the rim. He could go up and dunk on you. I specifically remember a play or two where he threw it down on some guys and just plays that you’re not going to draw up by any stretch. And Nick could shoot the basketball. He had a great combination that way. Real difficult to have to prepare for. And actually I coached at Montana and had to play against Nick and (it was) just much more fun coaching him than coaching against him, I’ll say that. He definitely was a multi-faceted offensive player and was a good defensive player, could rebound above the rim. Just did a lot of things that aren’t coachable.”