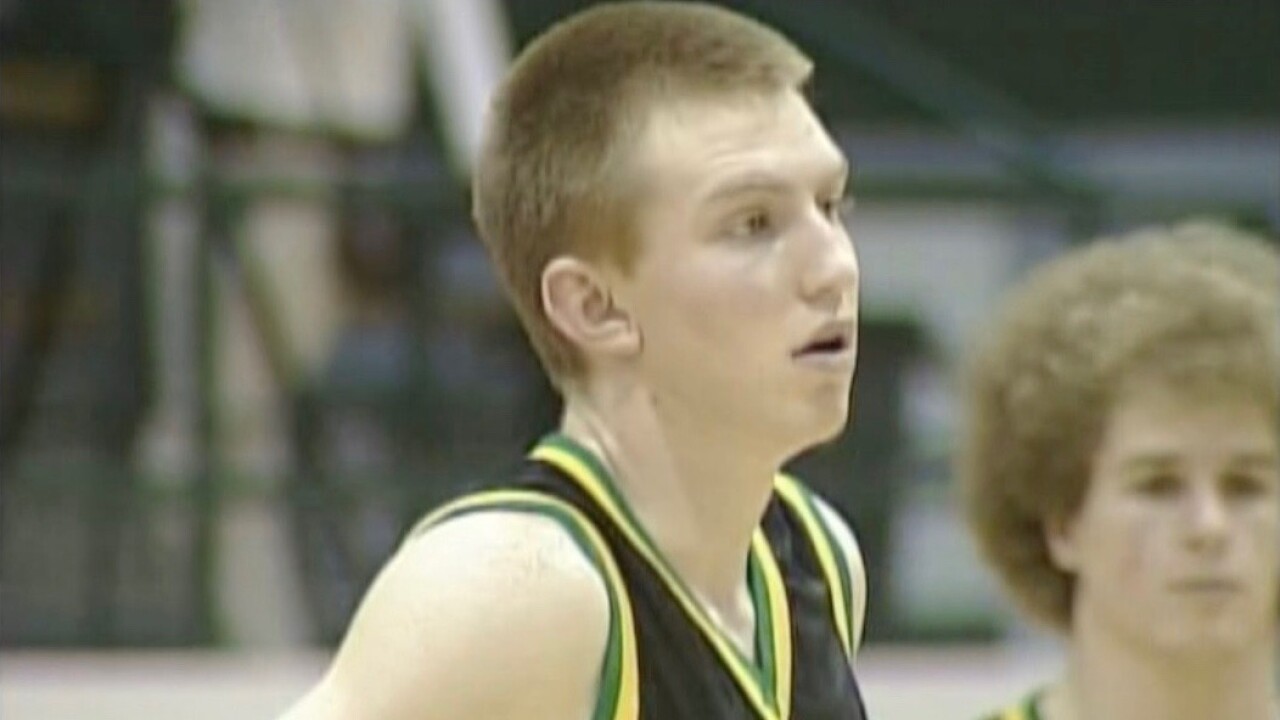 (Editor's note: While we're faced with a sports-less world during the coronavirus pandemic, MTN Sports is going to re-publish the original stories from the #MTTop50, which launched in 2016 to profile some of the great boys basketball players in Montana history. Our intention is not to revise history, so we're not going to change the order in which the players were featured. However, some articles will include updates to reflect the latest developments in a player's career. This story was originally published on June 22, 2016.)

Two Class AA athletes started this week’s look at some of the best boys basketball players from Montana to play during the 2000s. Andy Garland of Missoula Sentinel and Bobby Howard of Great Falls High also went on to have stellar college careers in the state at Carroll College and Montana State, respectively.

Now, a Class A star who became one of Montana’s top scorers joins the #MTTop50. Kevin Criswell was one of the best high school players in the state while at Colstrip (when the town was regularly producing elite-level talent) before embarking on a great career in Missoula.

As a junior, Criswell helped lead Colstrip to the Class A state championship in 2000 – the only boys basketball state title in program history. He averaged better than 17 points per game that season but really stepped it up his senior year when he averaged a monster double-double of 33 points and 11 rebounds per game. Criswell went on to play at the University of Montana, becoming one of the best scorers in program history. He’s fifth on the all-time career scoring list and led the Grizzlies to a first-round upset of Nevada in the 2006 NCAA tournament.

Choteau coach Matt Luedtke: “He could shoot the 3 a little bit, but really my opinion of him was his 15-foot jumper, he used that well, and elevated quick and got it off quick. His ability to score at the rim. He was maybe about 6-(foot)-3, but wasn’t afraid to go in hard-nosed, wasn’t afraid to take it at bigger guys, get up there, draw contact and score. … All I know is that Kevin was a great player and a great competitor. I think that, as far as his high school career, it didn’t matter who was in front of him – if it was somebody you were going to call one of the great players in the state – he was going to go at them and do everything he could to win.”