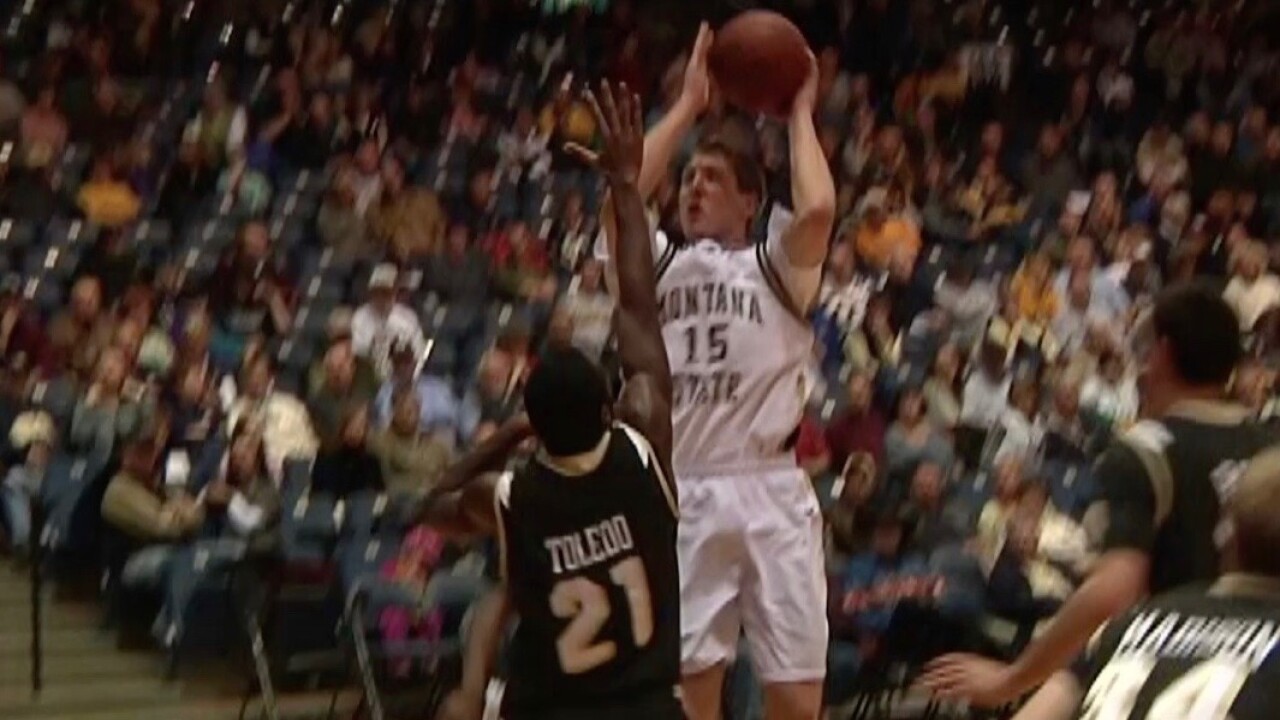 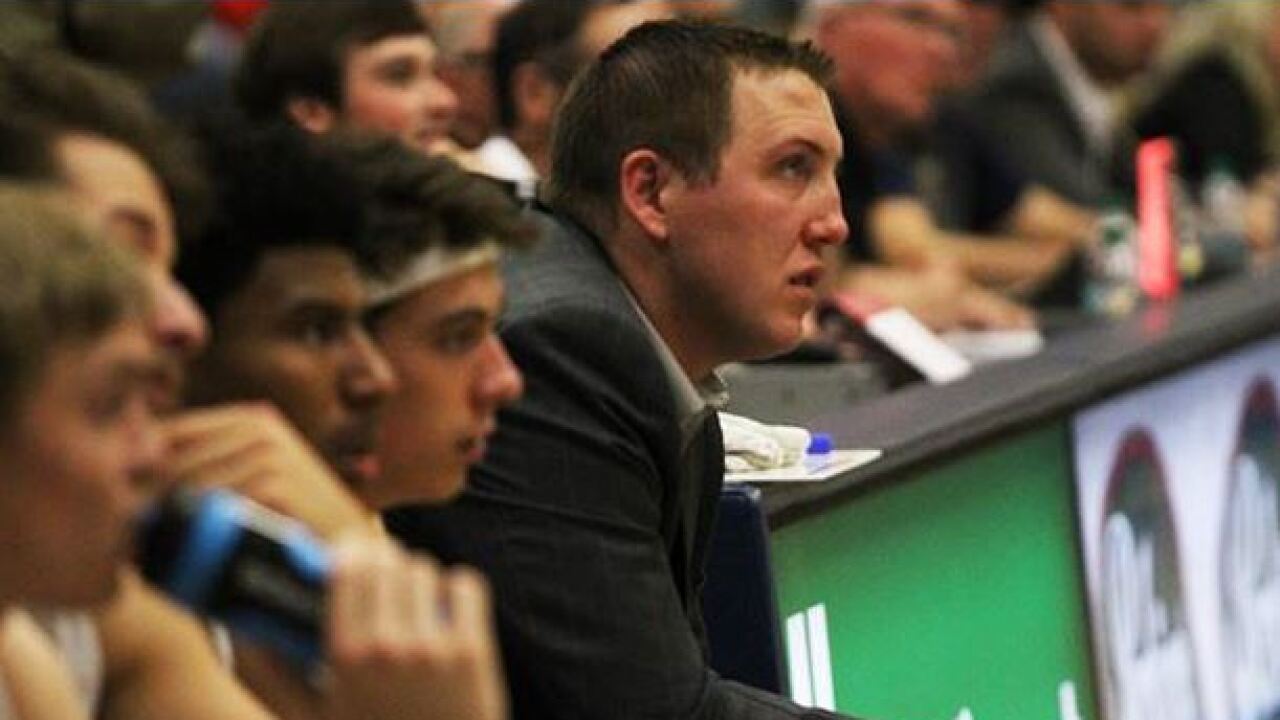 (Editor's note: While we're faced with a sports-less world during the coronavirus pandemic, MTN Sports is going to re-publish the original stories from the #MTTop50, which launched in 2016 to profile some of the great boys basketball players in Montana history. Our intention is not to revise history, so we're not going to change the order in which the players were featured. However, some articles will include updates to reflect the latest developments in a player's career. This story was originally published on June 21, 2016.)

There will be more brothers on MTN Sports’ list recognizing 50 of the best boys basketball players from Montana, but the Howards are the first pair.

Brendan Howard, the reigning Gatorade Player of the Year who will be a senior at Great Falls High this fall, was one of the five players on the list from 2010 to present. Now Brendan’s older brother Bobby joins the countdown.

Bobby Howard, who also played at Great Falls High before a solid career at Montana State, joins Andy Garland of Missoula Sentinel on the list of standout players from 2000 to 2009.

Howard, who helped Great Falls High win the program’s last state championship in 2006, wrapped up his sensational career with the Bison in 2007. The versatile lefty was a three-time all-state selection, averaging better than 20 points and 10 rebounds per game. He still ranks among the top 10 in the Montana High School Association record books for career free throw attempts. Howard continued his career at Montana State, becoming a two-time all-conference selection and finishing in 11th place on MSU’s all-time scoring list. He played professionally overseas before moving to the coaching ranks, and is now an assistant coach at the University of Alaska Fairbanks.

(UPDATE: After serving four years as an assistant coach at the University of Alaska Fairbanks, Howard joined Mick Durham's staff at MSU Billings. Howard was an assistant for the Yellowjackets for the 2018-19 and 2019-20 seasons but resigned in March to take a job with Synergy Sports Technology.)

Former Montana State coach Brad Huse: “Bobby was a kid where you always had to say ‘whoa’ instead of ‘giddy-up.’ That’s a great trait in a player. Real competitive, had a great nose for scoring. He was determined and never took a play off in terms of understanding where to be on the offensive end and how to get to the basket and get high-percentage shots around the basket. He worked angles and was really just a guy that had a great motor and understanding of how to score the basketball. He had a good career, a great career at Montana State. He never, never walked away from a challenge. I always appreciated his approach of wanting to play against the best and never back down. You always feel good as a coach going into a game with the kind of guys that you know are going to bring the best effort on every possession, and certainly Bobby is one of those guys.”