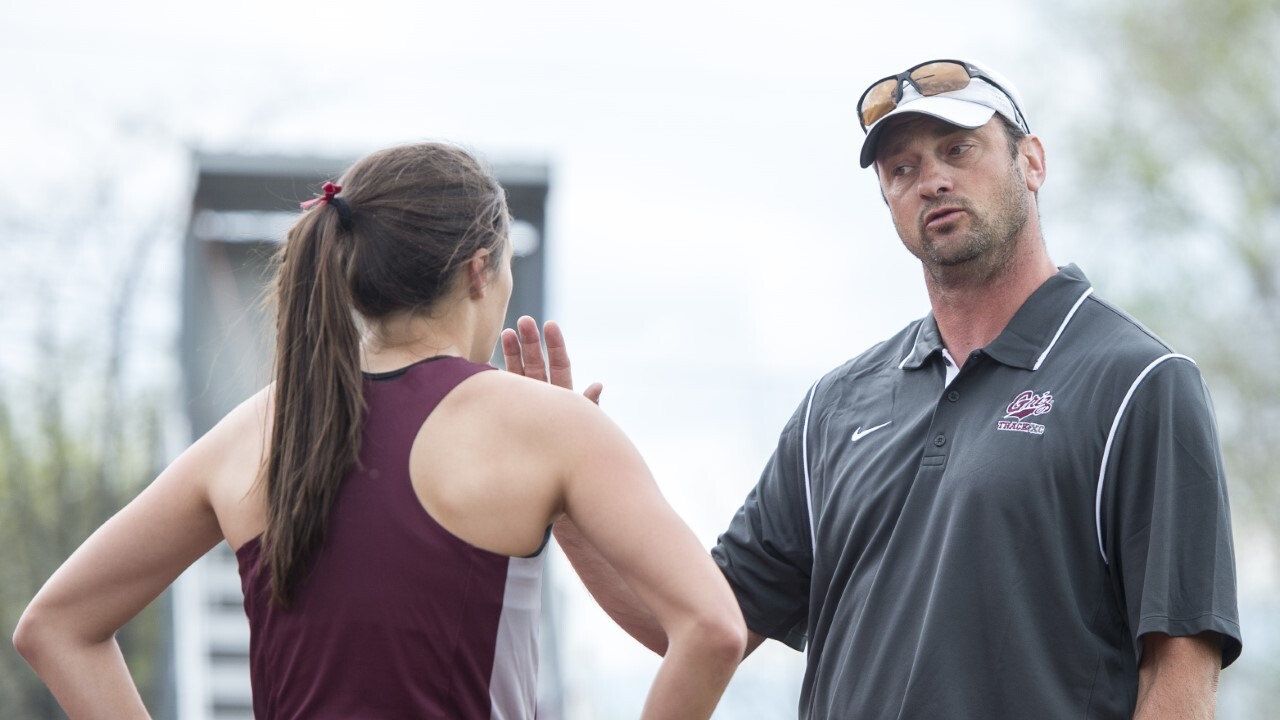 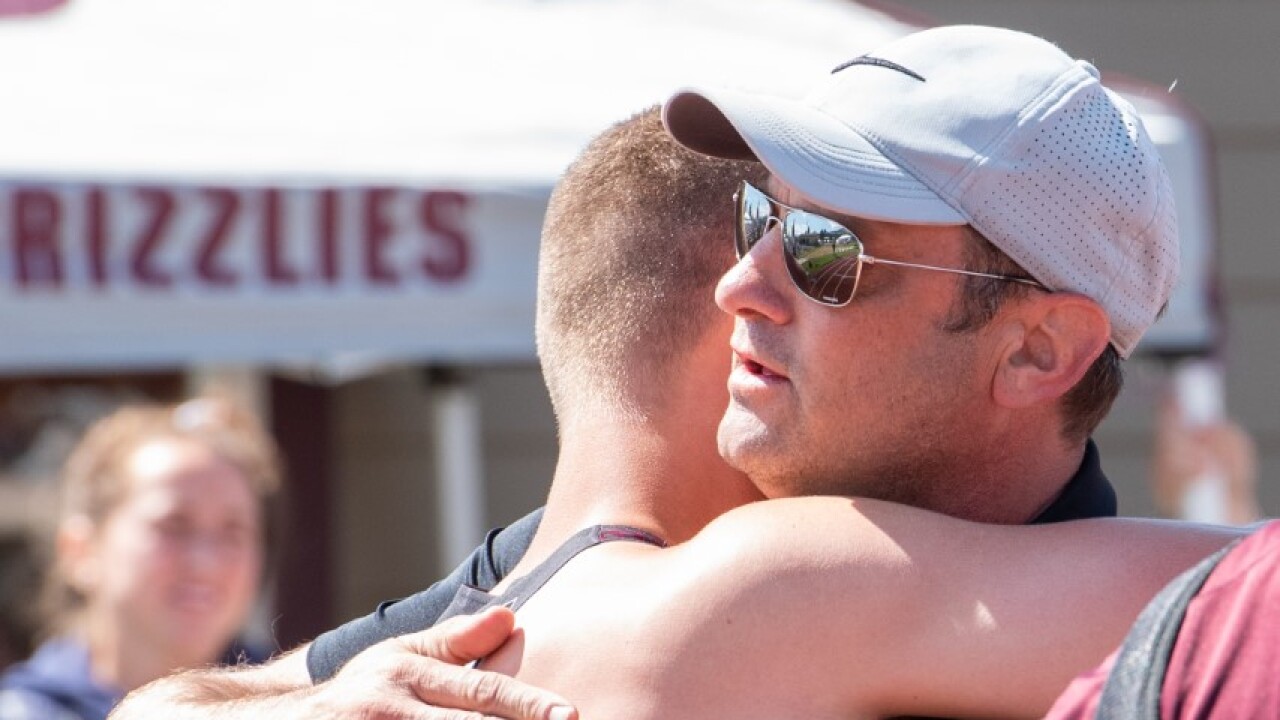 MISSOULA -- Brian Schweyen didn't envision his career as Montana's track and field coach would come to an end this way.

Unfortunately, it's just how things played out.

After spending more than two decades as a coach with the track and field program, including being the head man since 2008, Schweyen announced his resignation last week from the university.

Speaking with MTN Sports on Thursday, Schweyen said his decision was the result of life changing since his wife, Shannon Schweyen, was not retained as the Montana Lady Griz head women's basketball coach back in April.

"I think anyone who's close to me and my family and knows the last five months, I don't think it's a surprise," he said. "It certainly isn't what I anticipated or planned at this time. I planned on being there a few more years, but due to circumstances that's happened it's hard sometimes walking in that office. I have respect for so many people, throughout my years in that department that were there, have gone on and are still there and new ones who have come in, but it just became an uncomfortable situation that was tough to handle.

"You walk in and you feel like certain people are avoiding you and doing things, it's really tough, and I thought for me best thing I could do was step away and I think it's probably best for everybody."

Having been in the community for so long with friends everywhere, Schweyen said it became "tough to stomach" some things that were being said about Shannon and her situation with the university, a lot of which he said was false.

He said the feeling of needing to move on is fairly recent. Nothing was said to him, but that uncomfortable feeling kept building over time until ultimately he decided to move on.

"It just got to a situation where, as much as I love these athletes, it's tough giving that up but given the circumstances, this is the best move for me and my family, and Shannon and I are both really excited about what the future holds," he said.

With both serving careers in the coaching field, Brian Schweyen said he and Shannon never really talked about a scenario and what they'd do if one or the other lost their job. He added he was grateful that he was able to leave his position on his own terms, something he noted a lot of coaches don't get the chance to do.

When Shannon lost her job initially, Brian said he "fully planned" on staying with his position at UM, a question many wondered given the circumstances.

"I had no intention of going," he said. "(When you) become a one-income family in the biggest crisis the world has seen, it's not a time to pick up and go.

"I was looking forward to this group of kids that we have currently and the incredible young men and women that we were bringing into the program. I'm still very excited for the program and where it's at. But it just got to a point where I thought it was just best if I decided to move on."

After looking to move on, Schweyen found a good fit and the right opportunity for himself to close the door on his time with UM and to begin fresh elsewhere. Schweyen said he is joining First Interstate Bank in Missoula in the commercial lending department.

It marks the end of an era and a track and field staple in the Montana community. Schweyen, an East Helena native, graduated from Montana State after an All-American career as a high jumper. He joined UM as a volunteer assistant in 1994 and was elevated to full-time assistant in 1997-98.

Following the 2007 outdoor season, Schweyen took one year off before being hired as the head track and field coach while also serving as the director for the men's and women's track and field and cross country programs. During his time as head coach, UM had two women reach the national cross country meet, three athletes reach indoor nationals for track and field and five qualify for the national meet in outdoors, including hammer thrower Hana Feilzer, who reached that mark in 2019, Schweyen's final outdoor season.

Arguably most notably, Schweyen was at the forefront of support for June Eastwood, who last August became the first male-to-female transgender athlete to compete in an NCAA Division I college cross country race. As national media took note of the story and plenty of criticism was heaved at UM, Schweyen was right there to support Eastwood while not shying away from the questions and attention the story was gaining.

Schweyen admits when he took the volunteer assistant job he never saw it as a long-term situation and career. But he's thankful that it turned into that, adding that a lot of the feedback he has received from current and former athletes has been positive, with all supportive of his decision and understanding of his situation. Schweyen also thanked the university, the fans, the community of Missoula and those who supported him and his family over the years.

"It means everything to me," Schweyen said of his time at UM. "I think it's a rewarding experience that few people get to have in regards to the connections and relationships you get to build with young adults and helping them mold some part of their character and their ability to go deeper into themselves and get more out of themselves that hopefully they use the rest of their life to be successful.

"That's been the biggest, most incredible reward for me. It's been a great run and great experience and I'm thankful for every athlete and coach I've met along the way and all the help that we've had from within our department to help make our program better."