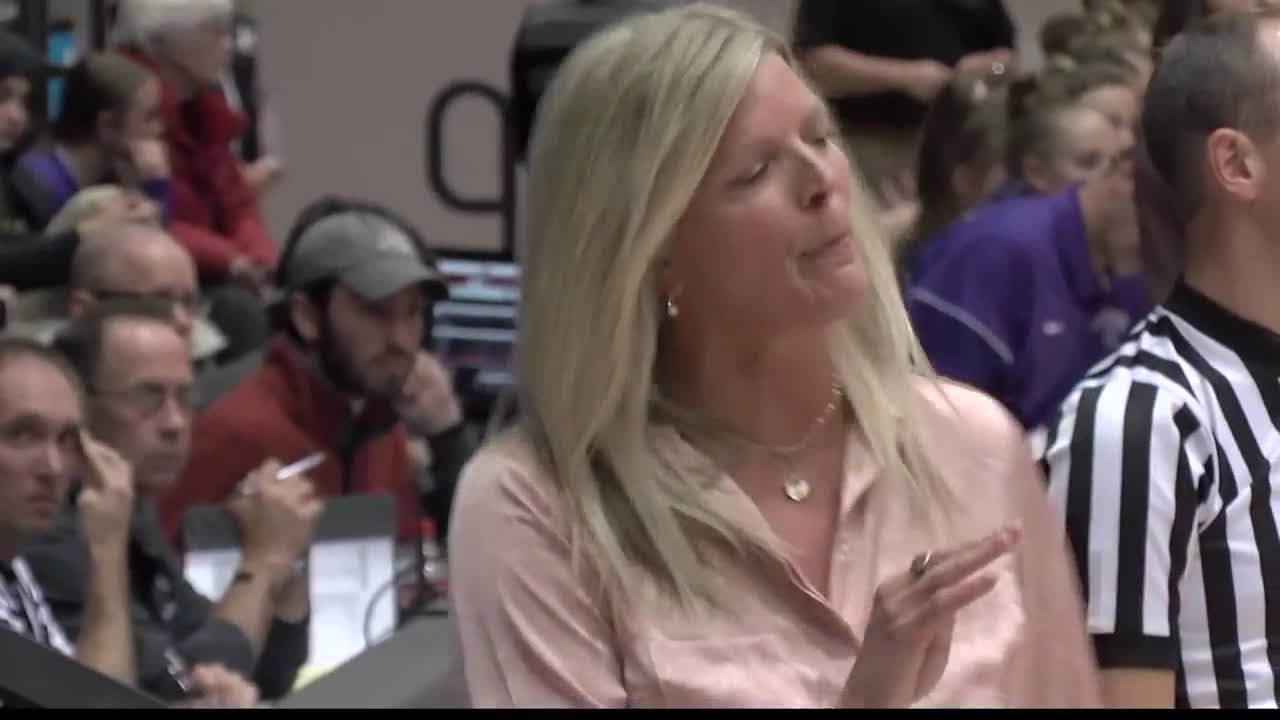 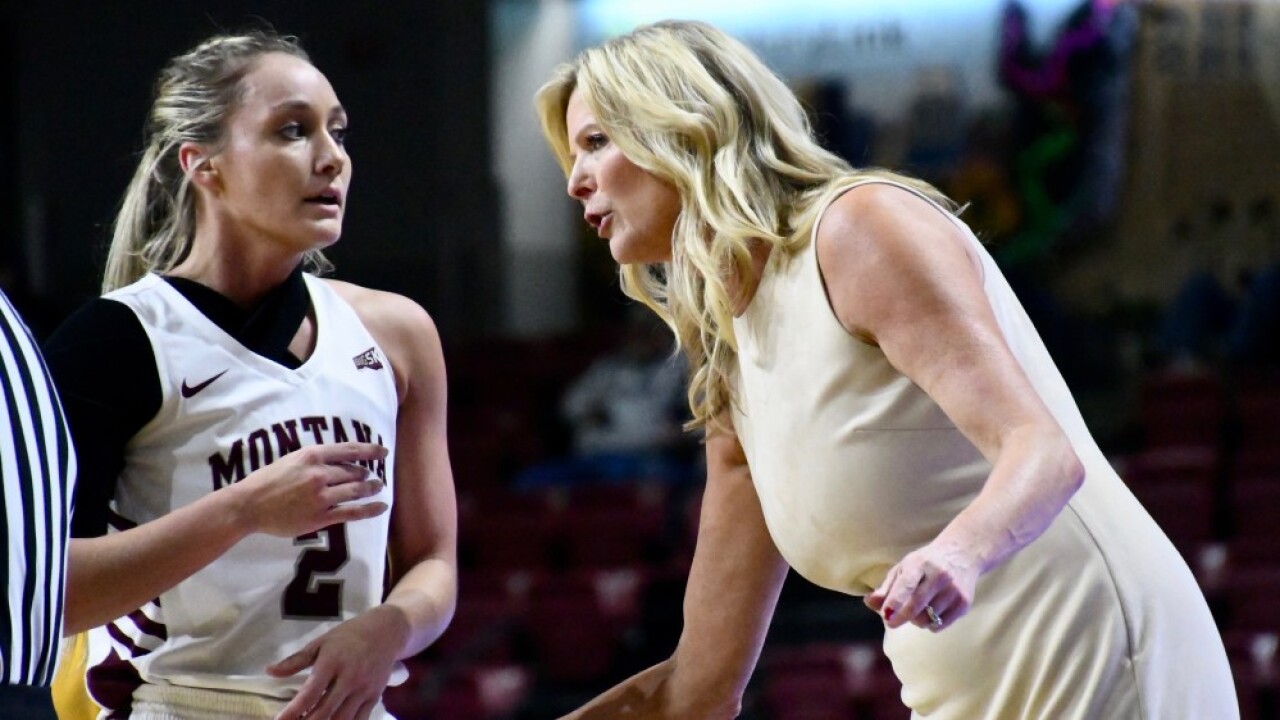 MISSOULA -- Shannon Schweyen will not be retained as the Montana Lady Griz head coach after four seasons leading the women's basketball program.

MTN Sports confirmed the news with Schweyen on Wednesday evening.

Schweyen went 52-69 as the head coach for the Lady Griz after taking over for legendary coach Robin Selvig after his retirement in 2016. Schweyen's teams also went 34-42 in the Big Sky Conference as her Lady Griz teams, especially early on, tended to be marred by injuries. The Lady Griz also went 1-4 at the Big Sky tournament under Schweyen.

"My first year it was extremely difficult with both Kayleigh Valley and Alycia Sims injured," said Schweyen. "They were huge parts of what we were going to be as a team. To have that back-to-back seasons was extremely difficult. It was difficult for not only them but the players surrounding them. We recruited freshmen that were forced into situations that I am proud of the way they dealt with those situations and they tried their best and did the best we could do."

In the 2019-20 season, the Lady Griz posted their first winning season under Schweyen, going 17-13 overall and 12-8 in league play. Montana was bounced in the first round of the Big Sky tournament by Northern Arizona back on March 10.

"It's tough to go into this conference that's gotten very competitive," Schweyen said. "I am proud of the way they matured and this year we were told we had to win and we did. I'm proud of the players for that."

However, after the 2020 Big Sky Conference tournament, Schweyen believed she would be signed to a new two-year deal.

"After our game in Boise I had a meeting with our administrator, Kent Haslam. He guaranteed me that my staff and I would be extended for a two-year contract," said Schweyen. "So we had gone into these past three weeks recruiting kids and moving on and forward in our program with that message and then (Wednesday), this afternoon, I was informed by Kent that he would not be renewing my contract."

Haslam, the University of Montana director of athletics, could not be reached for comment.

Schweyen, formerly Shannon Cate, is a Billings native and Billings Central product and often considered the greatest Lady Griz player of all-time. As a player, Schweyen scored 2,172 points, a program record, and ranks third all-time in rebounds with 878 when she played from 1988-92. The Lady Griz went to four NCAA Tournaments with Schweyen as a player and won three Big Sky Conference regular-season titles.

"My whole intent on taking this job was to try to provide the young ladies with the experience that I had," said Schweyen. "I was coached by a man (Selvig) who was extremely driven, extremely intense, extremely passionate about Lady Griz basketball. I tried my best to carry that on and unfortunately it wasn't enough."

The Missoulian first reported Schweyen not returning as head coach.