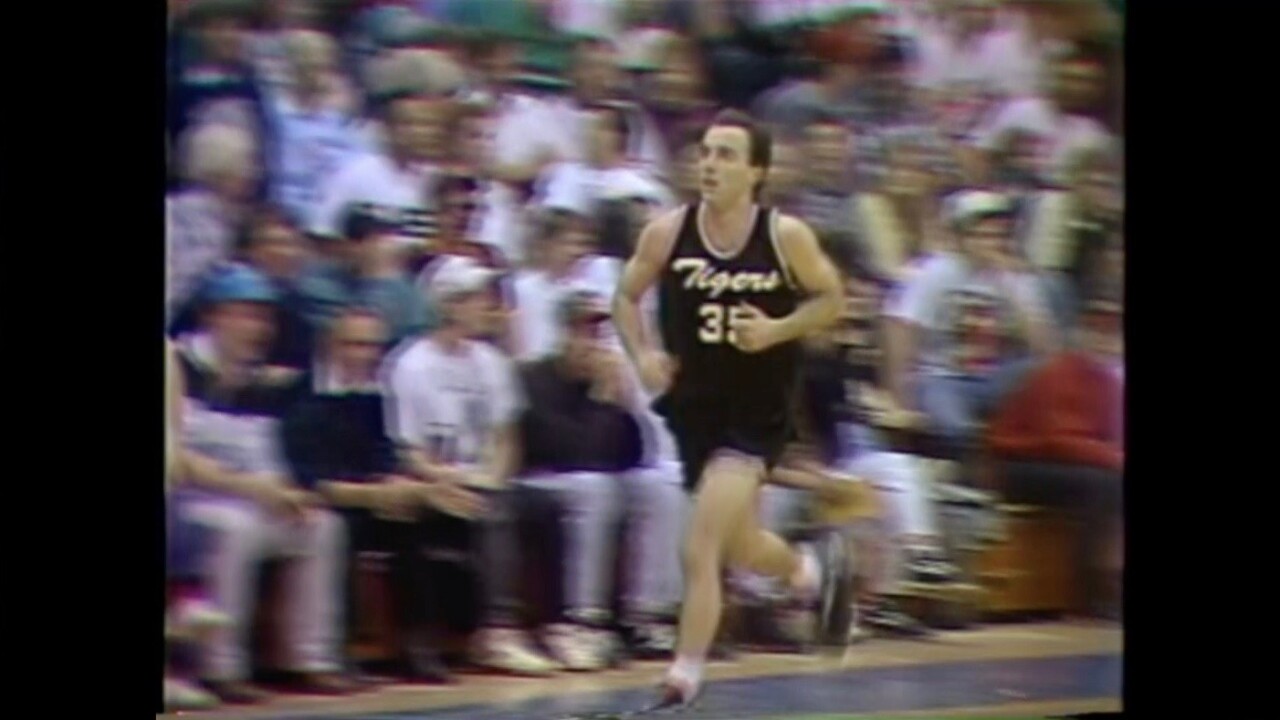 (Editor's note: While we're faced with a sports-less world during the coronavirus pandemic, MTN Sports is going to re-publish the original stories from the #MTTop50, which launched in 2016 to profile some of the great boys basketball players in Montana history. Our intention is not to revise history, so we're not going to change the order in which the players were featured. However, some articles will include updates to reflect the latest developments in a player's career. This story was originally published on July 1, 2016.)

The 1990s produced a lot of great talent in Montana boys basketball. The top five from the decade might not be any better than the top five from any other decade. But the '90s had depth the rest of Montana’s basketball history just can’t match.

Three former Montana State Bobcats – Danny Sprinkle, Scott Hatler and Matt Garrison – started MTN Sports’ look at the state’s golden era of basketball. Mat Seidensticker, a former Montana Grizzly, joined the list on Thursday. Another Grizzly, Kirk Walker, who was an all-time great scorer in high school at Darby, joins the #MTTop50 before turning to the 1980s next week.

MTN Sports will feature more star players from the 1990s in the top 20 countdown, which begins July 25.

Walker was a dynamic scorer during his high school career, ranking second on the all-time scoring list in the Montana High School Association record book. He has two of the 10 highest scoring games in Montana history, including a 61-point outburst against Bigfork at the Western B divisional tournament. He combined to score 39 points to lead Montana to a sweep in the Montana-Wyoming all-star series before starting his college career at the University of Montana. He played three seasons for the Grizzlies, earning first-team all-conference honors in 1997 when he averaged 10.1 points and 3.8 assists per game.

Longtime basketball coach Owen Burch: “I think the No. 1 thing that Kirk had was his confidence and his drive. He never panicked. I remember one game I watched him play, and he started out 0-5, 0-6 (shooting). And he finished the game with 40 points. He had the ability to overcome adversity and not panic about things going bad. It seemed like the better competition he played, the better he played. He could step his game up to the next level. You don’t see that very often in kids. You see kids that can play so-so, but against better competition maybe they go down a little bit. But Kirk was just the opposite. He could step up against good competition. Therefore, his Darby teams were always in a game. They were never out of it, even though the team they might be playing was way better than them.”