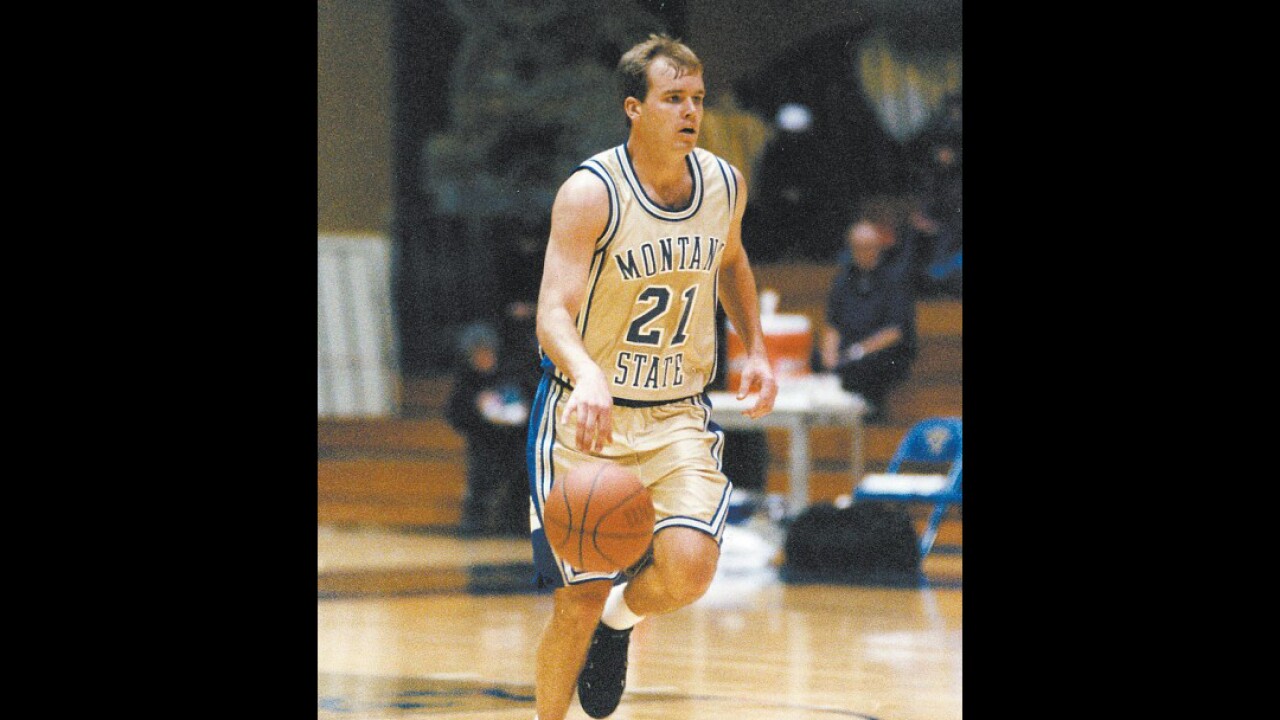 (Editor's note: While we're faced with a sports-less world during the coronavirus pandemic, MTN Sports is going to re-publish the original stories from the #MTTop50, which launched in 2016 to profile some of the great boys basketball players in Montana history. Our intention is not to revise history, so we're not going to change the order in which the players were featured. However, some articles will include updates to reflect the latest developments in a player's career. This story was originally published on June 28, 2016.)

Many of the best boys basketball players in Montana history made their marks in the 1990s. A massive amount of talent moved through the state during that decade – nearly half of the players ranked in MTN Sports’ top 20, which will begin counting down July 25, graduated in the ‘90s.

Monday, we recognized one of the best from the era not to be ranked in the overall top 20 in Danny Sprinkle. He’s joined by former Montana State teammate Scott Hatler, who was former Bobcats coach Mick Durham’s first in-state recruit.

Hatler was a fine player at Great Falls High in the late 1980s and early 1990s – winning Gatorade Player of the year in 1991 – but he really made his mark in the Montana record books at Montana State. Hatler became a four-year starter in Bozeman and was the Big Sky Conference’s freshman of the year for the 1992-93 season. He earned first-team all-conference honors in 1995-96 when he helped lead MSU to a Big Sky Conference championship. Hatler’s 601 career assists are a Montana State record and rank fifth in Big Sky history. He also ranks third in MSU program history for 3-pointers made with 174 in his career.

Former Montana State coach Mick Durham: “His dad was a coach and so he was the son of a coach. I heard a long time ago if you can sign coaches’ kids, you should do that. He was definitely a coach on the floor. And he was a big point guard – he was 6-foot-2, 190 pounds. He came in and redshirted and learned what we wanted to do. He was freshman of the year in the Big Sky and he had four really good years. … I mean, he always led the Big Sky in assists and very rarely turned it over. He just had a great four years and really, really established some good things for us – some cultural things for us – at Montana State.”