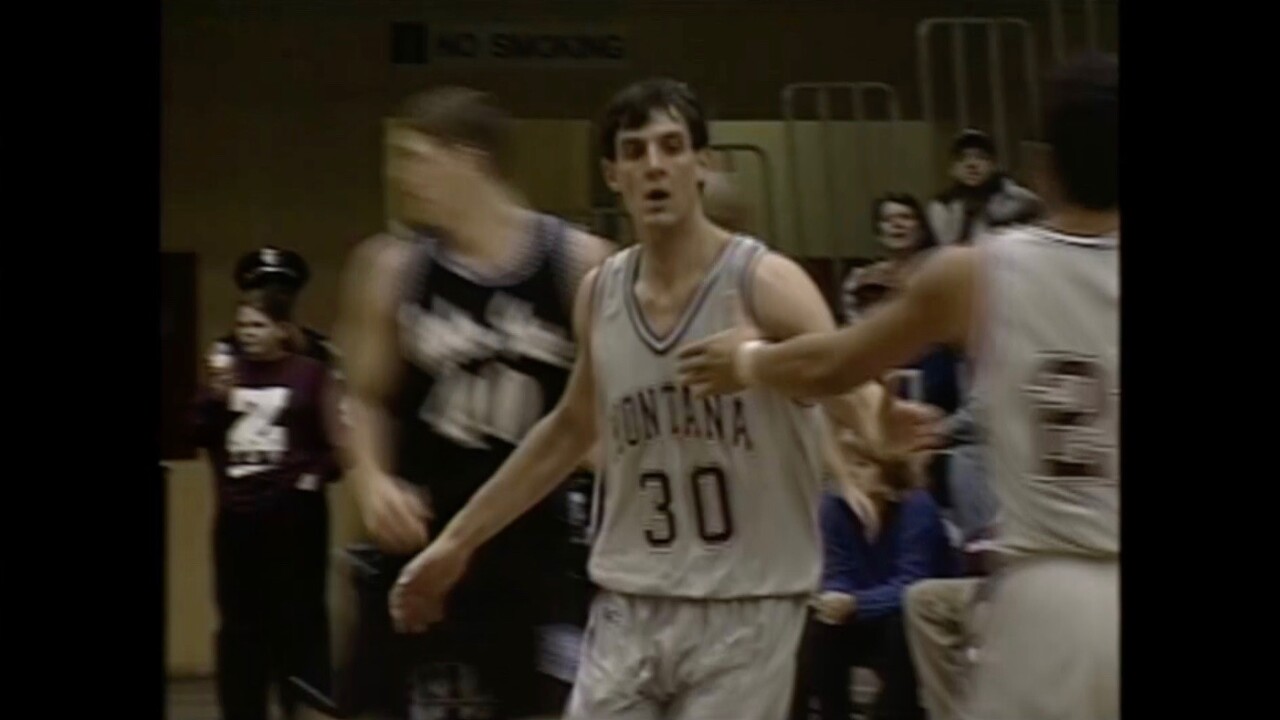 (Editor's note: While we're faced with a sports-less world during the coronavirus pandemic, MTN Sports is going to re-publish the original stories from the #MTTop50, which launched in 2016 to profile some of the great boys basketball players in Montana history. Our intention is not to revise history, so we're not going to change the order in which the players were featured. However, some articles will include updates to reflect the latest developments in a player's career. This story was originally published on June 30, 2016.)

The Montana High School Association record books are littered with boys basketball players and performances from the 1990s. Plenty of those guys will be featured in MTN Sports’ countdown of the top 20 players – regardless of era – to ever step foot on a high school court in Montana. That countdown begins July 25.

Seidensticker started his high school career at Kremlin-Gildford (now part of North Star High School) before transferring to Shelby for his junior and senior seasons. He scored 46 points in his first game with the Coyotes, averaging more than 23 points per game during his career, which ranks seventh in the MHSA record books for career points. He’s also one of only 10 players in Montana high school history to grab 1,000 or more rebounds during his career. A Montana-Wyoming all-star and McDonald’s all-American nominee, Seidensticker continued his career at the University of Montana. He played in 109 games for the Grizzlies, averaging 9.3 points per game as a senior.

Former Shelby coach Ray Wanty: “He was 6-(foot)-5, but he was so athletic that he would impress you just with his athleticism. When I got to be fortunate enough to coach him, it was also his basketball IQ that was so impressive. … Because I did realize he was going to have a future playing college basketball, I didn’t want him to be restricted to just being a post with his back to the basket, being inside, because I could see how much talent he had just handling the ball, also. So we ran a motion offense that would bring him away and out on the perimeter, and we let him bring the ball up. And we tried to refine a lot of his ball-handling skills, because I realized, too, he would have to play on the perimeter in college. We wanted him to be exposed to that type of game, and he just took to it so easily. He was such a natural talent that no matter what we did or where we put him, he just excelled at.”