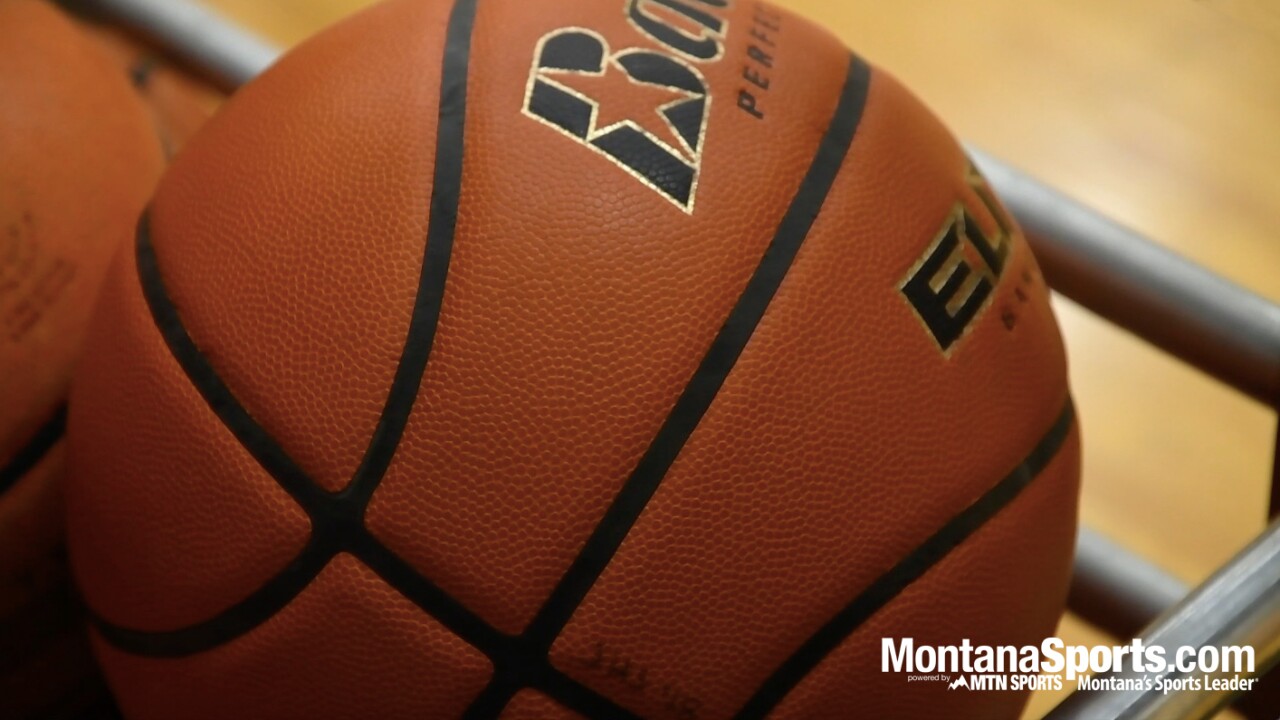 (Editor's note: While we're faced with a sports-less world during the coronavirus pandemic, MTN Sports is going to re-publish the original stories from the #MTTop50, which launched in 2016 to profile some of the great boys basketball players in Montana history. Our intention is not to revise history, so we're not going to change the order in which the players were featured. However, some articles will include updates to reflect the latest developments in a player's career. This story was originally published on July 11, 2016.)

The 1990s could be considered the “glory days” of Montana high school basketball, but the 1980s would present an intriguing argument.

During a decade where the NBA had Bird, Magic and the beginning of Jordan, Montana was putting its own stars on the court.

Last week, MTN Sports recognized five of the best players from the 1980s. Below is a quick recap of those five, plus a list of honorable mention athletes from the decade.

Gary CrossGuns, Browning – A 6-foot-3 guard, CrossGuns was credited for his length, athleticism and quickness on Browning’s teams. He earned MVP honors at the All-West Native American Basketball Classic in Denver and was a McDonald’s all-American nominee. He was also on Browning’s state championship-winning cross country team. CrossGuns tragically passed away in an automobile accident before college.

Roger Fasting, Glendive – He helped Glendive capture two state championships (1986 and 1987) and was named Gatorade Player of the Year in 1987. He played his college basketball in Missoula, leading the Grizzlies in assists as a junior and free throws as a senior. He ranks ninth all-time in program history for career assists.

Scott Zanon, Kalispell – He ranks third all-time in career assists at UM and has two of the top five single-season marks. He was a first-team all-conference selection for the 1986-87 season when he averaged 17.1 points per game. He is in the Montana record books for clearing 6-10 in high jump.

Gary Kane, Butte – 1989 Gatorade Player of the Year and a participant in the Montana-Wyoming all-star series. At one time, Kane owned the University of Montana freshman single-game and season scoring records. 1993-1994 winner of the Grizzlies’ most inspirational player.

Moving on from the 1980s, the #MTTop50 drives back a decade to the 1970s. Basketball was entering a new era and the Treasure State was introduced to new styles of play.

We begin the decade with an athlete inducted into his high school and college halls of fame – Allan Nielsen.

Nielsen was an all-state athlete at Westby who led the program to the 1975 state championship – a 65-45 win over Antelope. He poured in 47 points in the semifinals and was named tournament MVP after averaging 32.3 points, 18.7 rebounds and 7 blocks per game. He continued his career at the University of Montana and was named all-conference his junior and senior season, while earning all-tournament recognition during his final campaign. He was the Grizzlies’ team MVP in 1978-1979 after leading the team in scoring (13.9 ppg). Nielsen passed away after his college career in a construction accident. He was 22 years old.

Former Outlook star and University of Montana women’s basketball coach Robin Selvig: “He had size and perimeter skills and what he was kind of known for is he had great shooting range. He shot it from deep, deep, deep. I had lots of opportunities to see Allan play, and he continued that in college. He was a long-range bomber.

“Just real dominant. Like I said, he had size. They also had a very good team. He just was a heck of player and was a real good player in college, so he was a good one.”