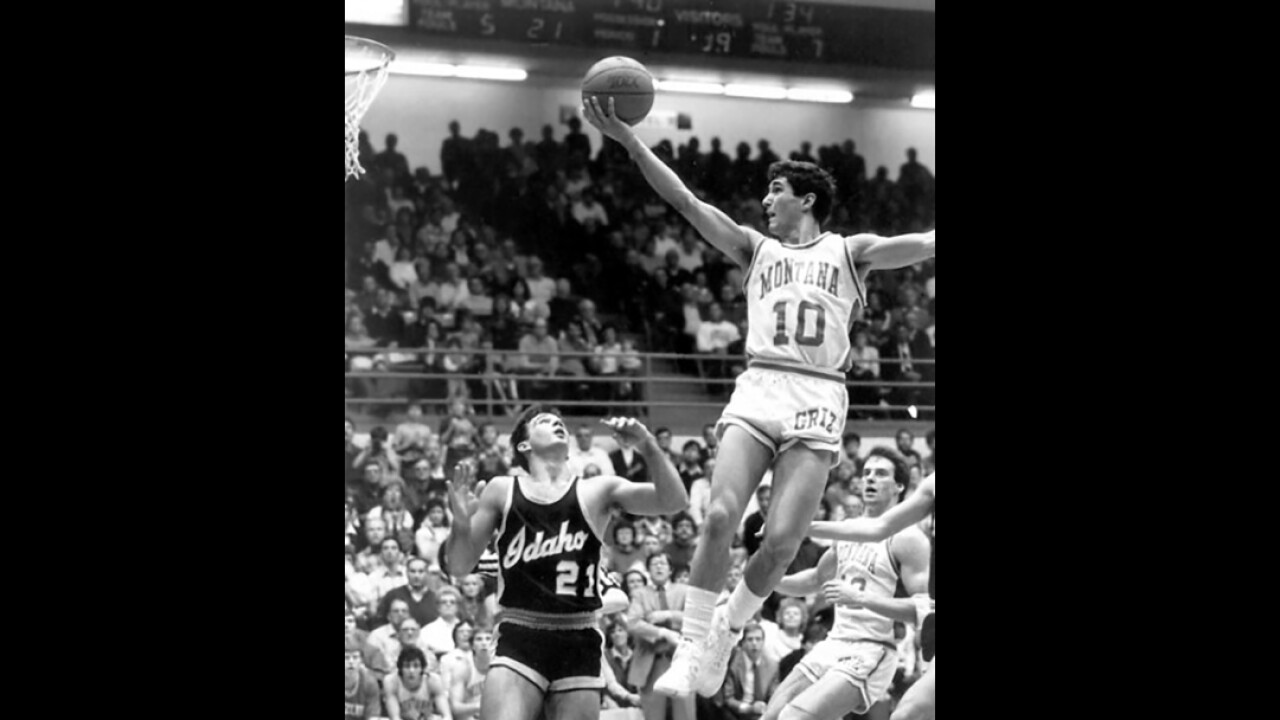 (Editor's note: While we're faced with a sports-less world during the coronavirus pandemic, MTN Sports is going to re-publish the original stories from the #MTTop50, which launched in 2016 to profile some of the great boys basketball players in Montana history. Our intention is not to revise history, so we're not going to change the order in which the players were featured. However, some articles will include updates to reflect the latest developments in a player's career. This story was originally published on July 8, 2016.)

Much like the 1990s, which MTN Sports profiled last week in the #MTTop50, the 1980s produced a lot of boys basketball talent.

Bill Dreikosen might not have even been the best player on his high school team at Hinsdale, but he’s been the head men’s basketball coach at Rocky Mountain College since 2000. Browning legend Gary CrossGuns almost assuredly would have had a college career if his life hadn’t ended too soon. Roger Fasting won two Class A state championships at Glendive before a solid career at Montana.

Now, we add another former 1980s star to the #MTTop50. Scott Zanon was a stellar high school player at Kalispell, eventually suiting up for the Montana Grizzlies.

More athlete than pure basketball player, Zanon was a fine point guard for Kalispell in the early 1980s. He has two of the top scoring seasons in Kalispell’s program history, as well as having the third-most assists in a single season. Standing right around 6-foot tall, Zanon is also in the Montana High School Association record books for clearing 6-10 in the high jump. He followed in his brothers’ footsteps to the University of Montana, where he was also a track and field standout and even played football after running out of basketball eligibility. He ranks third all-time in career assists at UM and has two of the top five single-season marks. He was a first-team all-conference selection for the 1986-87 season when he averaged 17.1 points per game. He’s currently 22nd in career points scored for the Grizzlies.

Former Helena Capital standout Mike McMahon: “From Scott’s standpoint, he could beat you off the dribble so quickly that we gave him his distance and just hoped to God he didn’t knock down that 15-footer. At that time, we didn’t have a 3-point line in high school. Controlling him was controlling him getting to the rim or dishing off to a teammate. He could do it all. When he got to the rim, there’s not many kids in those days that could dunk – or would dunk – and Scott was one of those kids that if he got the chance, he would throw it down. … I know when I played with him at the Griz camp, it was fun to play with Scott. He loved the game, he played the game the right way, offensively and defensively. Great character, you have to respect what he did on and off the court. He just loved playing the game, and he played it the right way.”