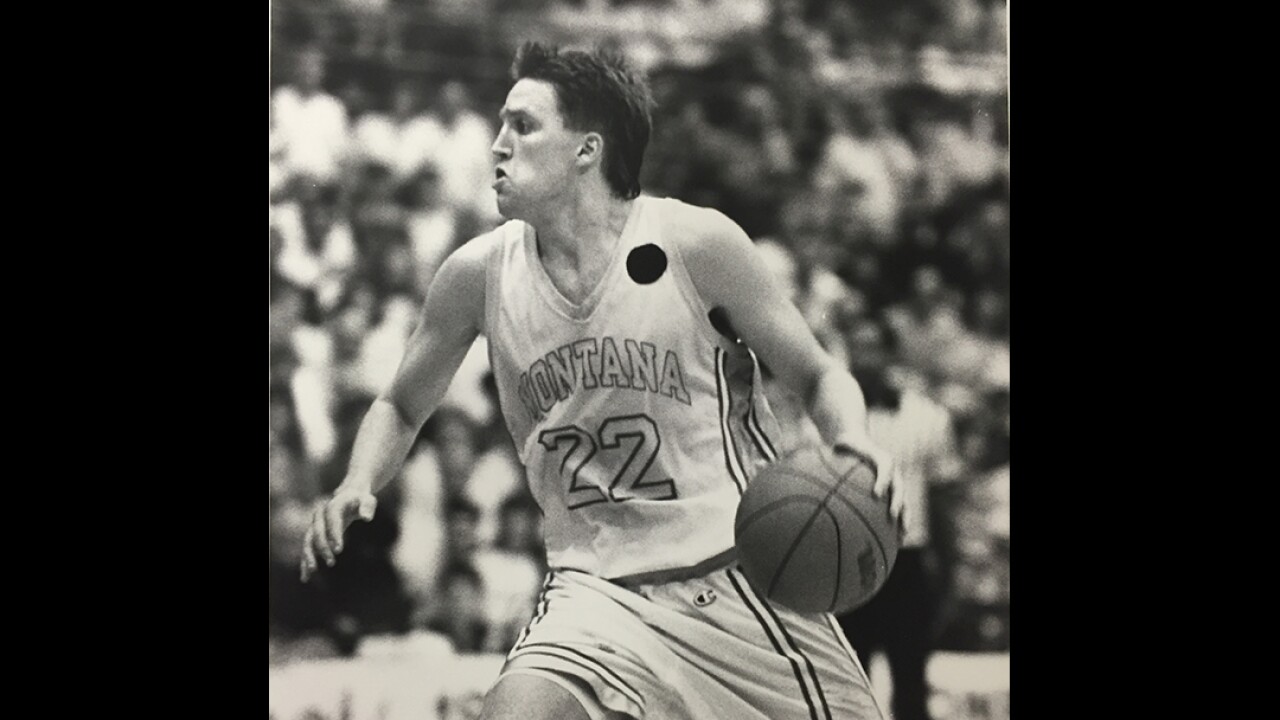 (Editor's note: While we're faced with a sports-less world during the coronavirus pandemic, MTN Sports is going to re-publish the original stories from the #MTTop50, which launched in 2016 to profile some of the great boys basketball players in Montana history. Our intention is not to revise history, so we're not going to change the order in which the players were featured. However, some articles will include updates to reflect the latest developments in a player's career. This story was originally published on July 7, 2016.)

Now, the #MTTop50 continues with a player that starred on a team that rarely featured stars. The Glendive dynasty of the ‘80s won four Class A state championships in seven years. The Red Devils typically featured stingy defensive teams and selfless offensive teams. Roger Fasting personified that team identity while becoming one of the most decorated players in the state.

Fasting helped Glendive win two of those four state titles, capturing championships in 1986 and 1987. He won the Gatorade Player of the Year award as a senior in ’87 – only the second year the award was given in Montana – and played in the Midland Roundtable Montana-Wyoming all-star series. Fasting continued his career at Montana, appearing in 116 after redshirting his first year. He led the Grizzlies in assists as a junior and free throws as a senior, averaging double-digit points per game both seasons and earning all-conference honors for the 1991-92 season. He ranks ninth all-time in program history for career assists with 363 and 23rd all-time in career points with 1,047.

Former Montana teammate Daren Engellant: “What a great complement to what I was doing at the center position, and he was that small forward, kind of the shooting guard position. He could play any position for us. I think he played point guard at one time. He played the 2, 3, I don’t think we played him inside too much. Smart player, a lefty, could do lots of things for us. … He just did a little bit of everything. I don’t really remember him being a fantastic 3-point shooter. He was more of a slasher, but he had this ability to get to the hole. He had this nice little 15-footer, a nice little 15-foot floater that he kind of put off, and he was just kind of smart. All of sudden, he would kind of sneak around you. You would forget about him in some games, but then all of sudden he would step up and score 25, 30 points and just really helped us in key situations. I remember some games, I remember in the huddle saying, ‘Hey, Rog, you’ve got to get the ball, we’ve got to get the ball to you and we’ve got to do something.’ There’s nobody else that I wanted to have at the free throw line or the ball in his hands at the end of the game that you knew something good was going to happen than Roger Fasting.”