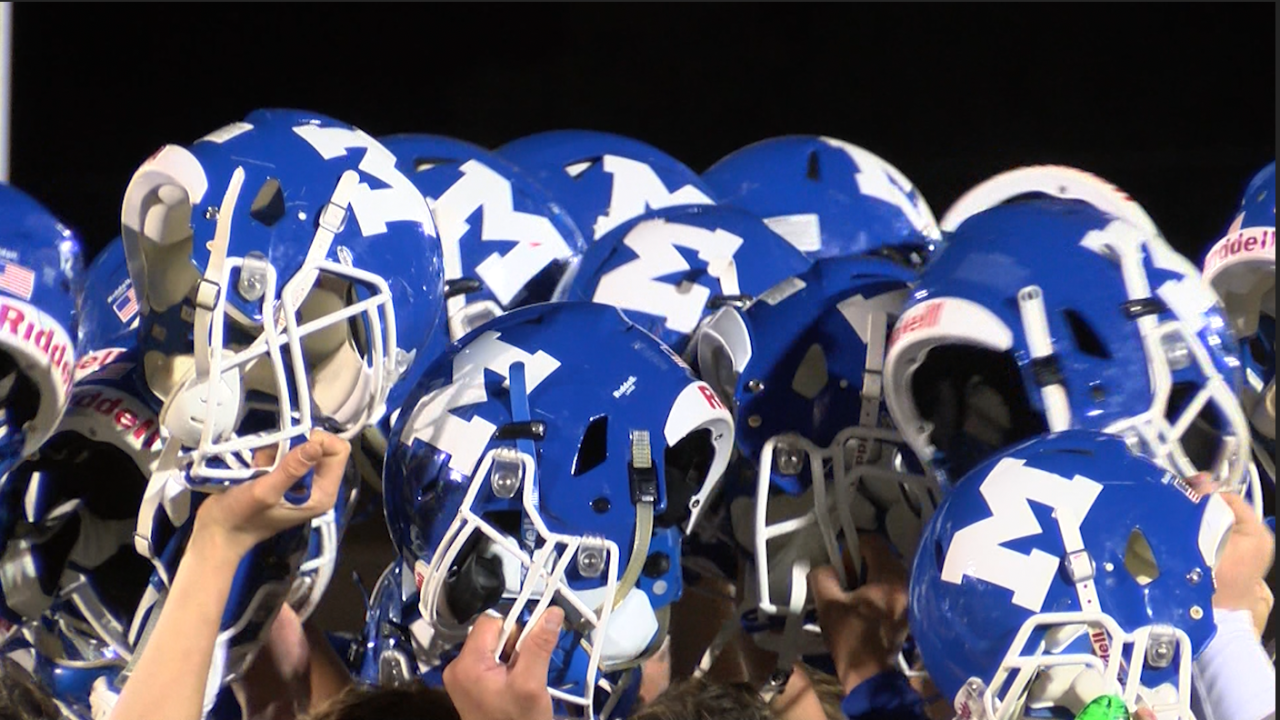 Week 7 saw several teams clinch conference titles and postseason berths around the state as the playoffs linger just around the corner – next week for Class A and 6-Man and two weeks for the remaining classifications.

Billings West and Missoula Sentinel continue to cruise in Class AA, but there’s still another team in the hunt out West. Helena High ensured itself a berth in the postseason with a Week 7 win and won’t let Sentinel gain any separation.

Dillon will have a spot in the Class A playoffs after winning a huge road matchup in Week 7. Its opponent may not be quite as fortunate, as the Western A has once again been among the most competitive conferences in the state. Hamilton locked up the regular-season title and pushed a team to the brink of elimination in the process.

The Northern B lost a pair of unbeaten teams over the weekend. Malta controls its own destiny in the conference, but so does Fairfield, even after stumbling in Week 7. What has happened to Columbus? The Cougars fell again and will likely miss the postseason.

The 8-Man South is all but wrapped up. Park City and Joliet gave us one of the most thrilling finishes of the season in deciding the conference’s top seed. The 8-Man West continues to have a pair of dominant teams leading the conference, while Fort Benton had its closest game of the year.

Big Sandy’s revenge season rolls on, as the Pioneers claimed the 6-Man North title once again, doing so by handing a conference foe its first loss of the year. White Sulphur Springs may have produced the surprise result of the weekend on the 6-Man fields, as the Hornets clinched the 6-Man West. The result wasn’t necessarily shocking, but the margin of victory certainly was eye-opening.

That and more highlight what caught my eye in another busy week on Montana’s high school football fields.