Class B football roundup: Malta runs past rival Glasgow in battle of unbeatens 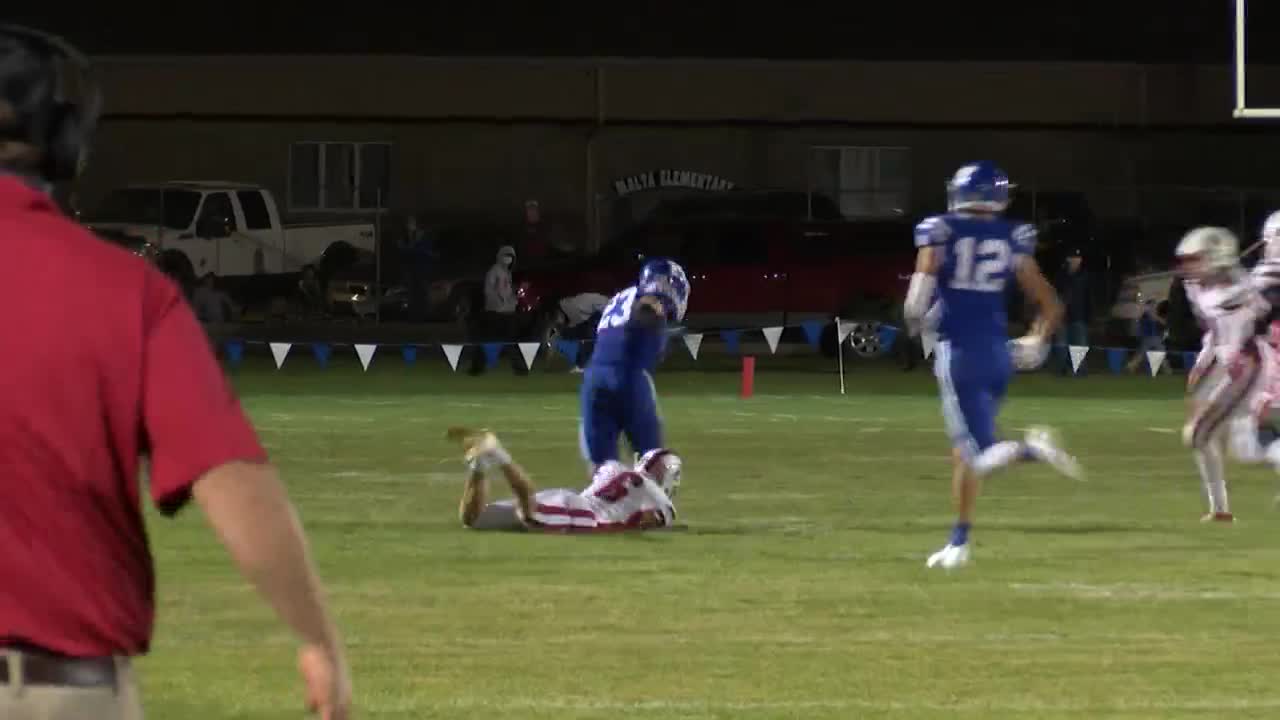 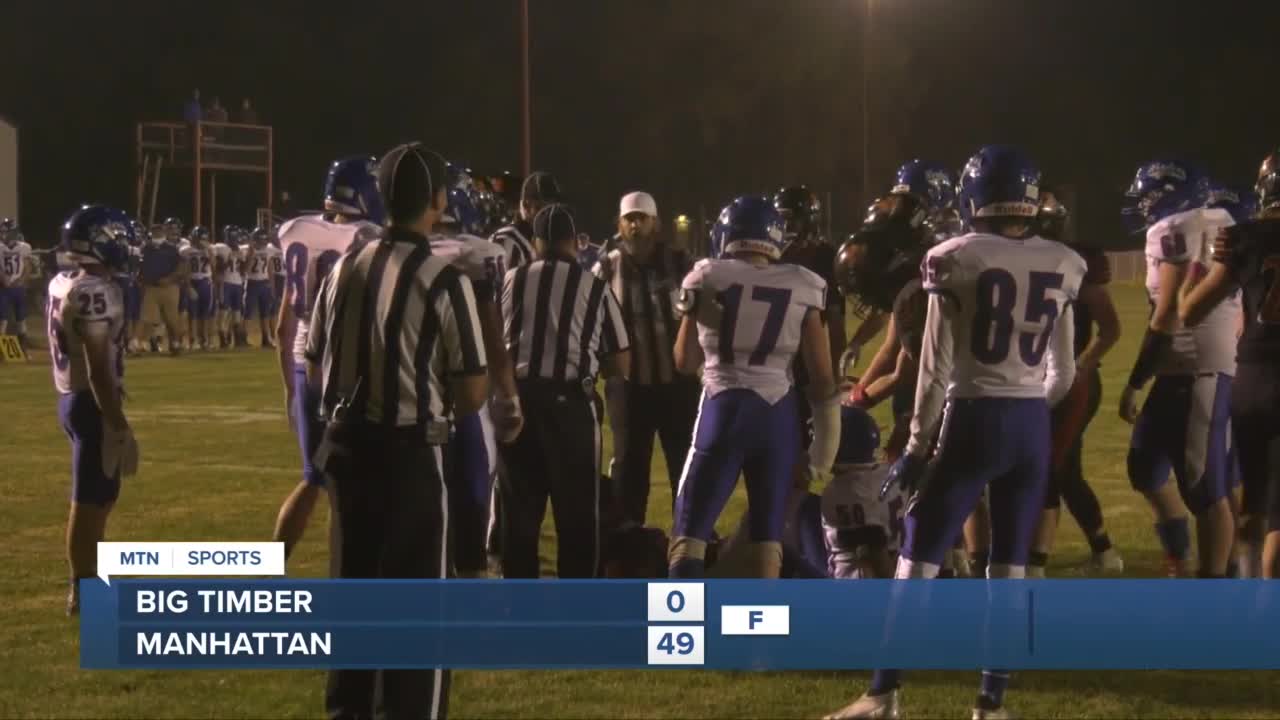 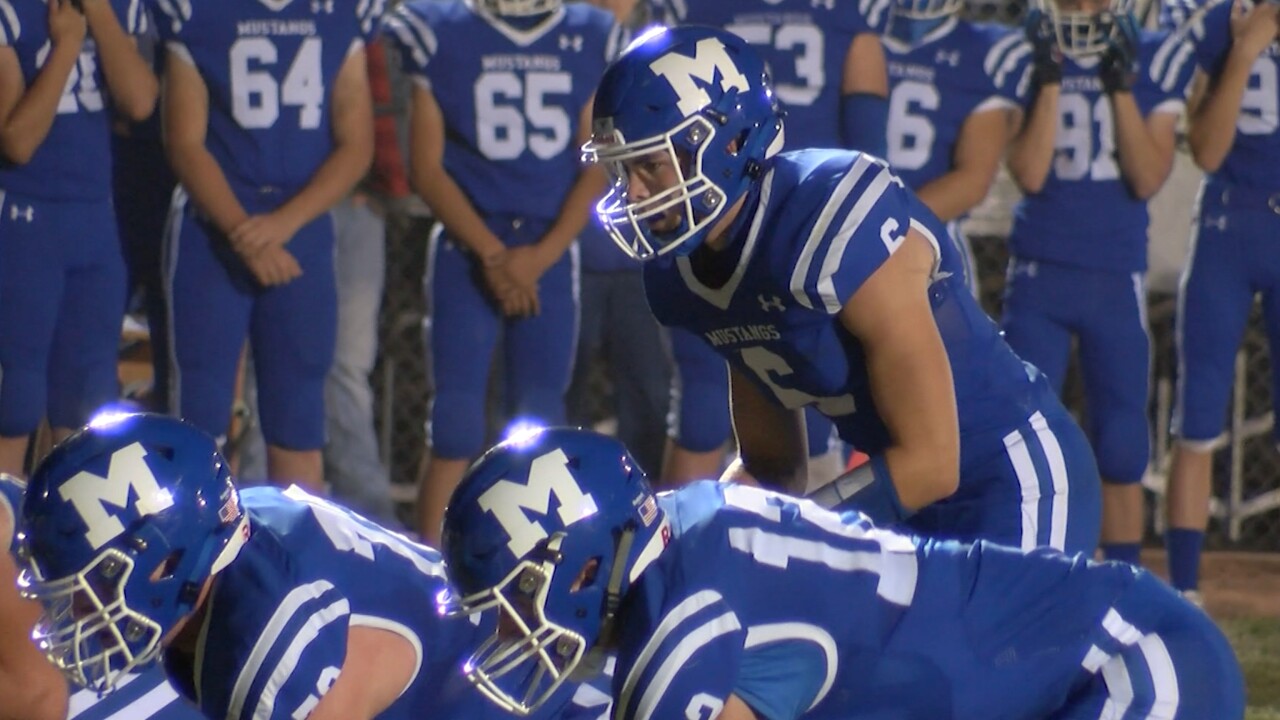 MALTA -- Rex Williamson scored four touchdowns and Malta ran to a 36-14 Northern B football rivalry win over Glasgow on Friday.

Both teams entered Friday's game with unbeaten records -- Malta at 3-0 overall and Glasgow at 6-0 -- but the Mustangs took control of the game in the second quarter and never looked back. Cash Salsbery first found the end zone for Malta, giving the Mustangs an 8-0 lead early in the period. Salsbery then intercepted Glasgow quarterback Loden Idler and returned it deep into Scotty territory. Williamson ran in his first touchdown, and it was 14-0.

Malta's defense, aided by Glasgow penalties and miscues, continued to stand tall, recording a safety when Idler stepped out of the back of the end zone. Less than 20 seconds later, Williamson broke free for another touchdown to help the Mustangs take a 24-0 lead into halftime.

The Scotties tried to fight back in the third quarter, with Kyle Hallock finding pay dirt to bring the score to 24-6 going to the fourth.

Williamson, though, continued to work over the Glasgow defense, running in two more touchdowns to help the Mustangs salt the game away before Jesse Lee added a final touchdown for the Scotties as time expired.

Malta is now 4-0 overall (2-0 Northern B) and the only unbeaten team remaining in the Northern B. Glasgow is now 6-1 overall (3-1), and Fairfield also suffered its first loss of the season on Friday. The Eagles lost to Red Lodge, 28-20, in a non-conference game the teams scheduled after having their regularly scheduled games canceled. Fairfield was set to play Harlem, but COVID-19 restrictions prevented that game from happening. Red Lodge was slated to play Florence at Bobcat Stadium in Bozeman, but that game was also canceled.

Malta and Fairfield will meet on Oct. 16 in a game that will likely determine the Northern B regular-season conference champion.