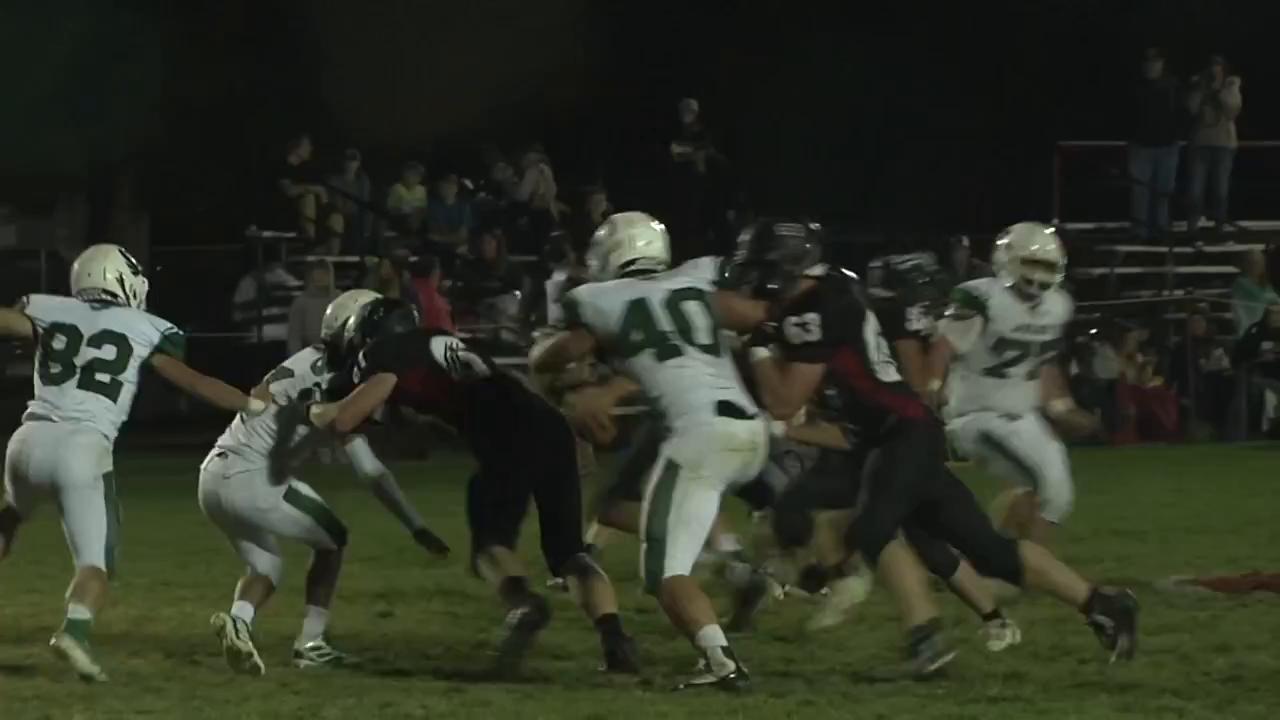 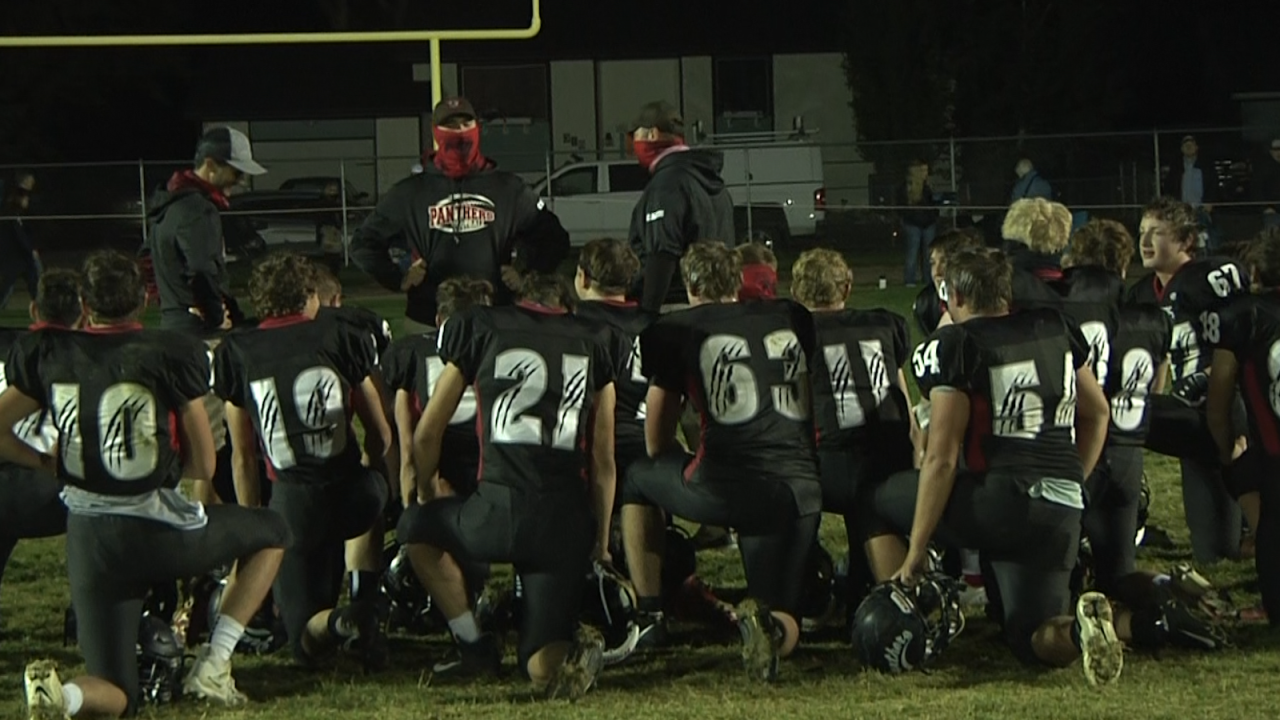 PARK CITY -- Park City rallied from a 34-18 halftime deficit to stun Joliet with a 46-42 victory behind a pair of Tucker Johnstone touchdown receptions on Friday night to take control of the 8-Man South.

Park City trailed 42-34 after Joliet's Hayden Ward found Seth Bailey for a 9-yard touchdown with 8:48 to play. Joliet forced a Park City punt on the next possession, which the Panthers had trouble getting off before Kelly Lind fell on the ball deep in Park City territory.

The J-Hawks, though, couldn't punch it into the end zone to seal the game, giving the Panthers life. And Park City ran with it.

Jacob Gauthier marched the Panthers down the field before hitting Johnstone from 16 yards out to cut Joliet's lead to 42-40 after missing the two-point conversion. Joliet was unable to convert a first down on its next possession and was forced to punt it back to the Panthers with less than two minutes to play.

Gauthier again took the Panthers down into scoring territory quickly before hitting Johnstone from 10 yards away to give the Panthers a 46-42 lead. Joliet had a chance to win the game on the final play, but quarterback Tyson Cooke was hit as he tried to get rid of the ball and Park City pounced on it with zeros on the clock.

"I couldn't be happier with my team. I love each and every one of them. Sure, I caught the football, but I can't do that without the rest of the team," Johnstone said. "We told ourselves our team goal at the start of the season was to be No. 1 in our conference."

Early on, it looked as if Joliet may run away from Park City. Rye Brastrup took the opening kickoff back, Ward ran in from 5 yards out and Brastrup punched one in from 5 yards out to put Joliet up 18-0. Park City would rally as Taiten Kindsfather sandwiched a pair of touchdowns around a Garrett Zimdars scoring run.

Joliet, though, carried the momentum into the locker room, as Brastrup found pay dirt for the third time of the first half and Paxton McQuillan got a touchdown from Cooke to push the J-Hawks' lead to 34-18. Brastrup took a helmet to the lower back toward the end of the first half and didn't return to the game with back spasms.