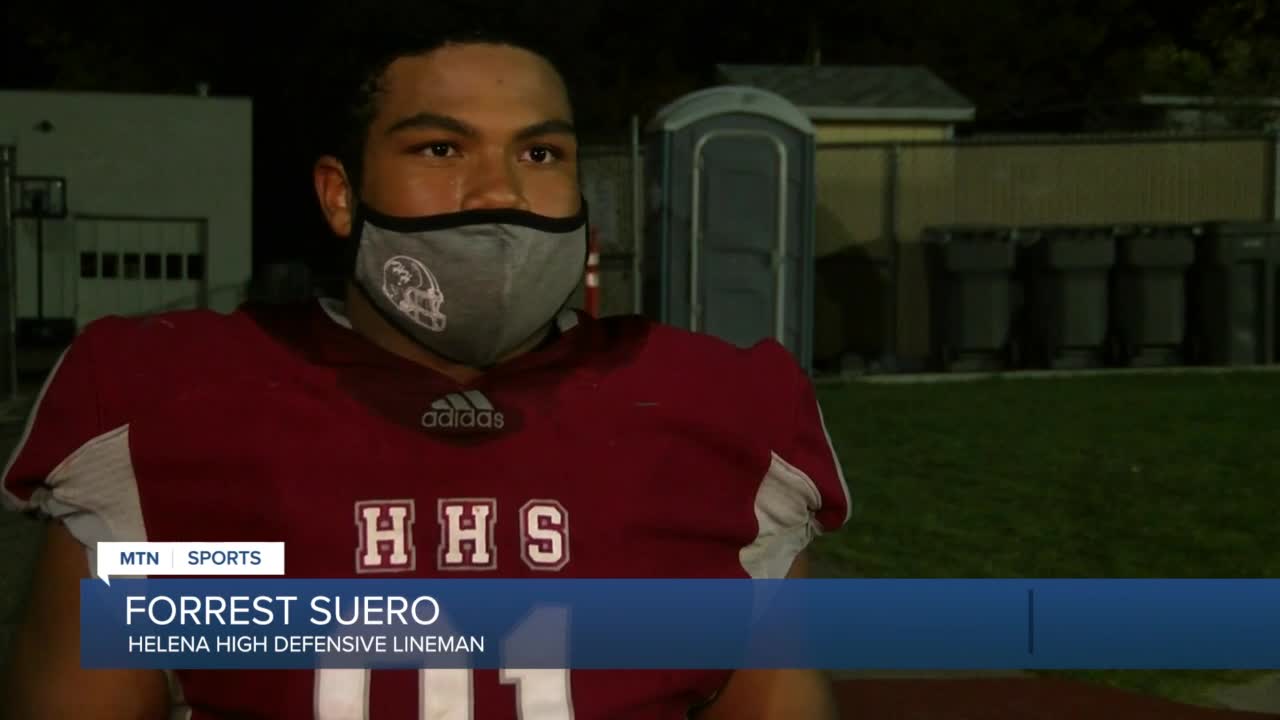 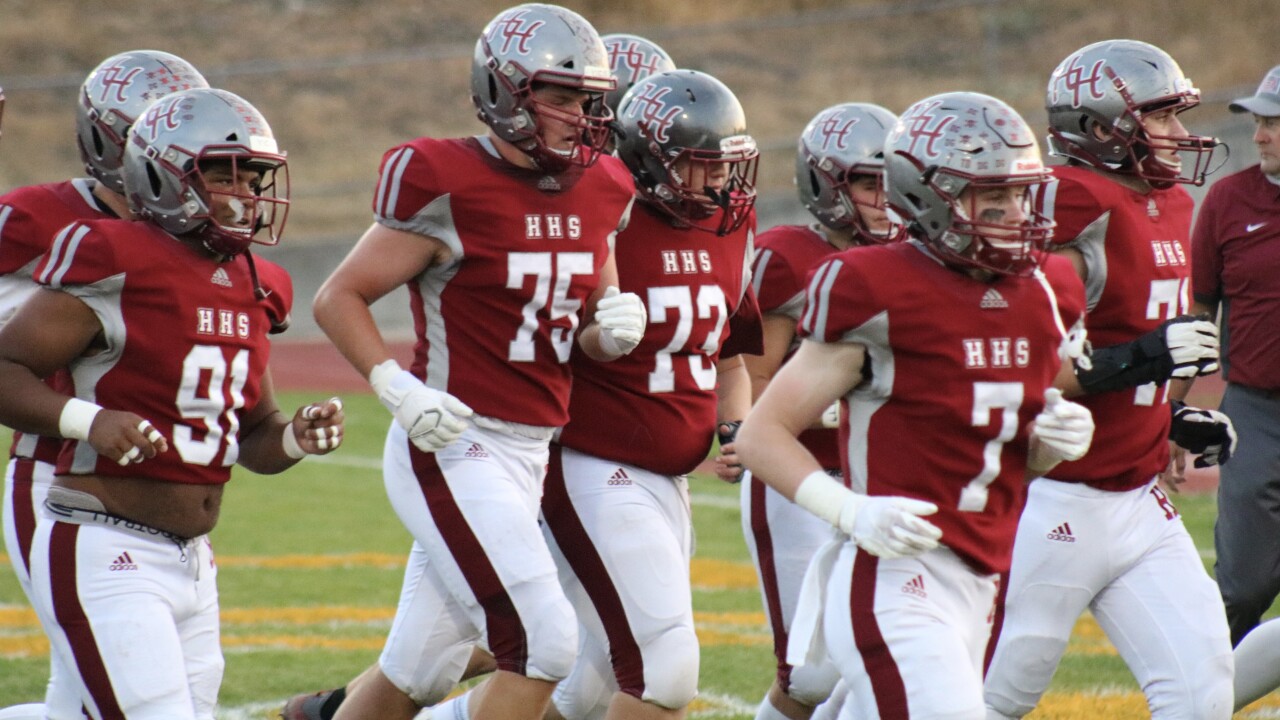 HELENA — On Friday, as Helena High downed Kalispell Glacier to improve to 5-0 this Western AA football season, the Bengals' defense showed it is not one to be trifled with. The Bengals have given up only 44 points across five games, and, from their head coach's perspective, the defense is showing its experience.

"We've been a good defensive squad for a long time and we've done some good things. These kids play a lot of downs together. I look at this defense and these guys have put a lot of turns on the field. There's some guys who started with their sophomore year in high school and got some turns as freshmen," said Helena High head coach Scott Evans. "They know what they're doing out there and then there's an expectation of success and we're going to chase perfection until we redefine perfection."

The Bengals' defense is surrendering less than nine points per game with their matchup against Glacier being tied for the highest-scoring night by a Bengals opponent this season. According to Evans, a lot of that is thanks in part to a stout defensive line.

"Our guys just played well up front. I like the fact that, No. 1, is our D-line got after it, and our linebackers, they made some good plays and they just got after it," said Evans as a fan came to give him a fist bump. "I enjoyed the heck out of that. It was fun. It was, you know, you got to give credit to the guys up front."

Forrest Suero is one of the starting defensive linemen for the Bengals and noted a big component to their success on defense is ensuring they have good communication in the trenches.

The Wolfpack came into the matchup as one of the higher-scoring offenses in the Western AA, scoring at least 30 points in each of their first four games. Glacier running back Jake Rendina was averaging nearly 200 rushing yards and more than four touchdowns per game, but the Bengals held him to 109 yards and two scores. Both Suero and Evans noted communication will only help if the plan they have in place is rock solid.

"We focused mostly on him because we know they don't pass that much like compared to last year and the year before that. I feel like we focused on him and we all knew that he was a power back, so he's going to get those little extra yards, but if we can team tackle really well, we will do just fine," said Suero.

"Tackling with a bunch of guys called the ambush mentality. We went after it like that. There was a bunch of crazed tigers, I guess, going after him," said Evans

As the Bengals sit tied for first in the Western AA, they'll meet another undefeated squad in the Missoula Sentinel Spartans next Friday The Spartans' offense is averaging 50 points per game. As Sentinel's unstoppable offense meets the impenetrable Bengals defense, Evans feels right at home.

"It's 5-0 versus 5-0. I don't know what the score was over there in Missoula town, but the Spartans have got a great squad over there and coach (Dane) Oliver and the guys do great work," Evans said with a smile. "We'll just get ready to battle again on a Friday night with an undefeated. So, I kind of like that."