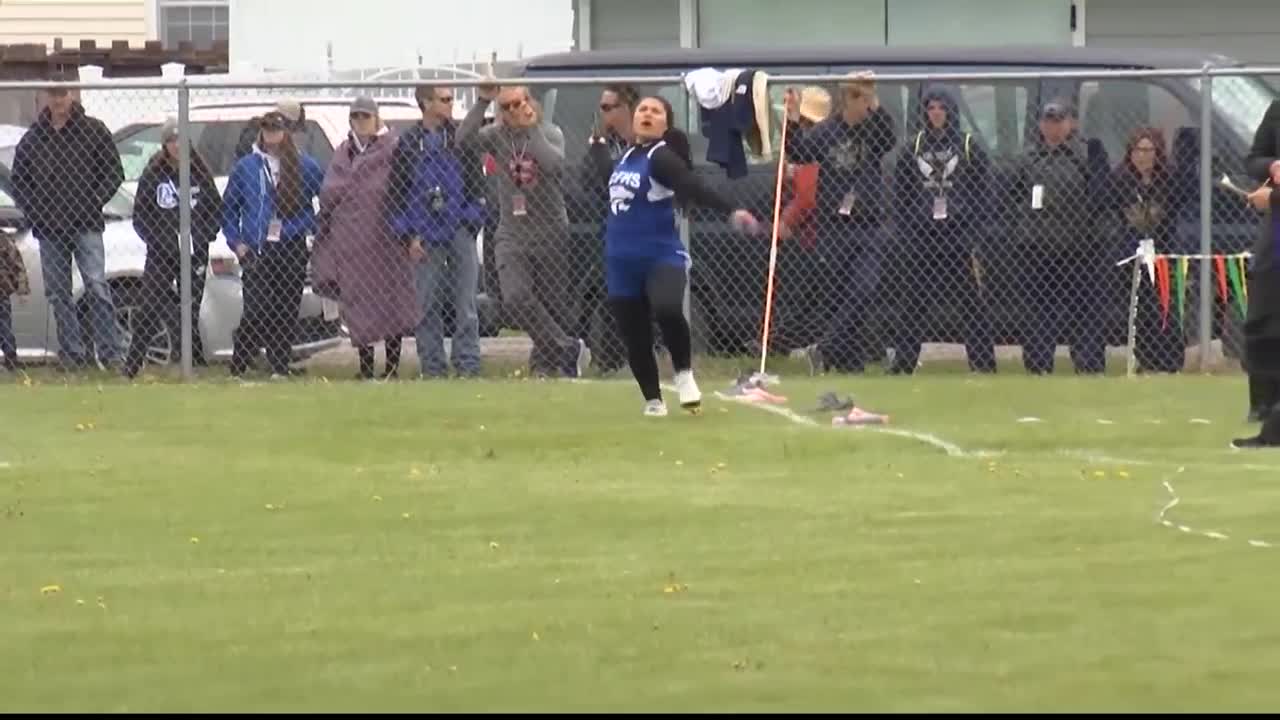 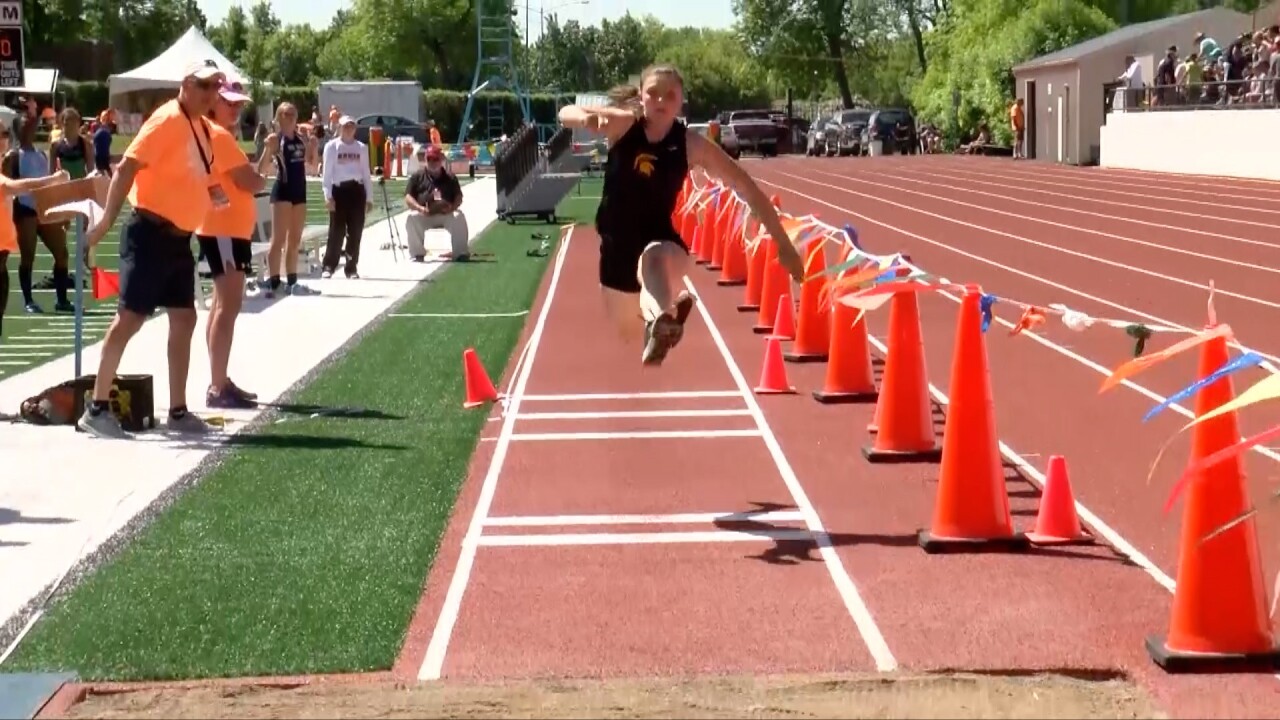 MISSOULA -- Lauren Heggen was in New York City when the sporting world was turned upside down.

The Missoula Sentinel High senior and future Washington Husky was readying to compete at New Balance Nationals Indoor, which was March 13-15. The day after arriving in New York, the meet was canceled due to COVID-19 concerns as it became one of many events to take those precautions.

Heggen was jolted as she quickly came to realize that her final season of high school track and field was also in jeopardy due to the growing outbreak.

“It was definitely shock and definitely emotional for me because I’ve been working so hard as has all of the other athletes," Heggen told MTN Sports. "For all of us seniors it’s pretty heartbreaking, honestly, because this is our last season to really show what we’ve been working on so hard, so from that perspective it’s very difficult.”

But as time has gone on, Heggen realized that while it is unfortunate that the possibility of losing her senior season of track and field exists, there are others out there who are currently facing much more difficult realities.

“It is important I think to keep it all in perspective because in the grand scheme of things our problems of not being able to do our sport is small compared to a lot of other people’s problems," she added. "I think it's all just keeping it in perspective at this point and understanding that it's out of everyone's control and that it's just something that has to be done at this point so our society can become healthy again, because that's top priority right now."

Still, the possibility of high school spring sports returning in Montana does exist. So for athletes like Heggen, the waiting period is simply being treated like an extended offseason for track and field, softball, tennis and golf.

Heggen, who has twice reset the girls all-class triple jump record, trains in the offseason for track anyway. So for her, a lot of her training routine has remained the same without the competition and meets, though things like individual jump training and weight lifting have been affected. She said if things continue to be postponed, she'll hold "mini meets" on her own where she'll mark her jumps and see the results of her training.

For athletes who don't train year-round, some coaches around the state have prepared workouts for their athletes to use as guides. While high school coaches cannot be there to assist or help, they will post or send workouts for kids to use on their own time while everyone continues to practice social distancing and self-isolation. That way the students can stay prepared in case everything starts back up.

While self-discipline is required to stay in shape, so too is optimism, while so much uncertainty hangs in the air.

The same goes for Kalispell Flathead High senior Chance Sheldon-Allen, who, like Heggen, is a returning state champion (boys 100-meter dash) and also a senior. Sheldon-Allen has been turned to as a leader by some of his younger teammates, as people continue to search for answers during an unusual time.

"I’m pretty close with a bunch of freshmen and sophomores because I think it's good to have that connection with the younger guys, especially during track," Sheldon-Allen said. "I’ve had a couple of them come down and work out with me. They always ask me, 'Do you think we’ll come back?' And I say, 'I don’t know, just keep running and be ready for it.'”

Sheldon-Allen said he's been going to the track Monday through Friday to run and work out, using 300-, 400- and 500-meter workouts to keep him in shape.

Sheldon-Allen is also a future college athlete as he is signed to play football at Montana Western. While he was focusing on finishing out his final high school season strong and aiming to defend his title, Sheldon-Allen said the recent closures have made training for his future in football different and difficult.

"I usually work out at the school and I can't now, so I have to go work out somewhere else," Sheldon-Allen said. "That kind of messed with things. It's kind of hard to go work out because everywhere is shutting down."

But at the end of the day, athletes just want to be ready, in case some positive news and normalcy ultimately come their way before the school year ends.

“It’s kind of hard because everyone around the country is just getting shut down but I still think there’s a chance," Sheldon-Allen said. "I don’t know, I’m just looking forward to it and hoping I can just go out and compete one last time. You can't really do anything about it so you just have to go with the flow and just be ready for when it comes back."