No. 6 Montana welcomes Idaho for 1st time in almost 2 decades 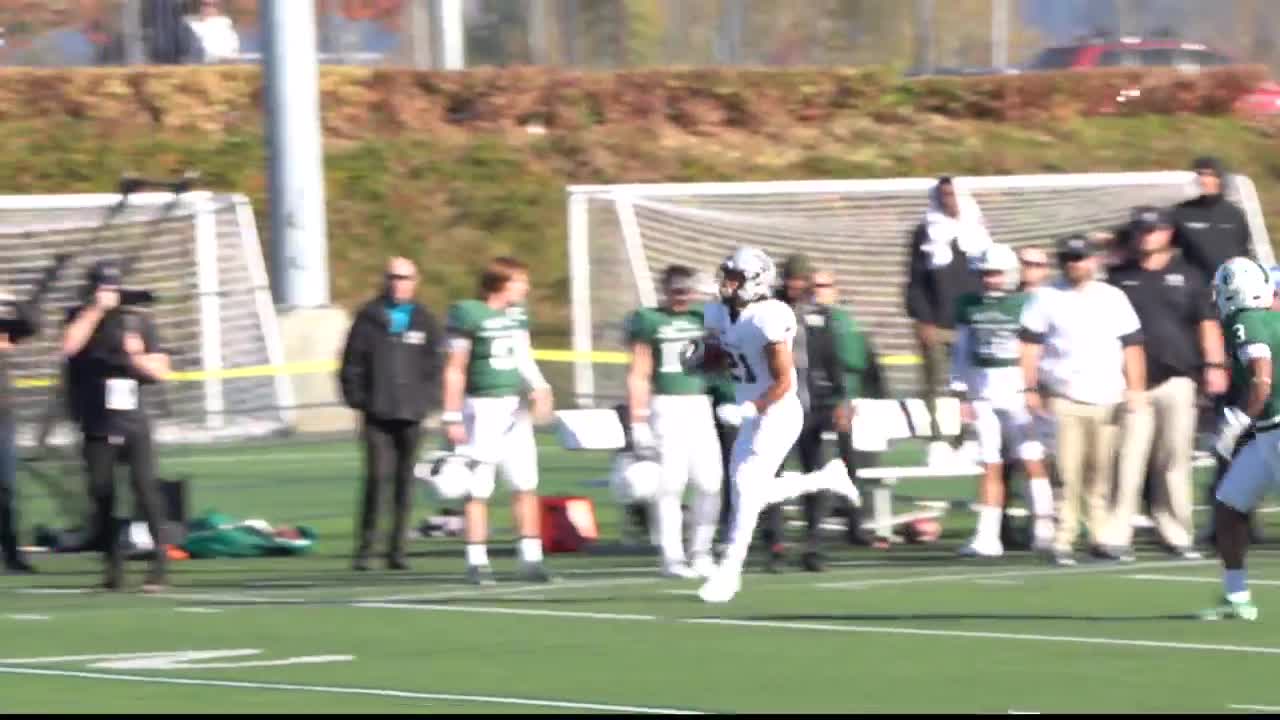 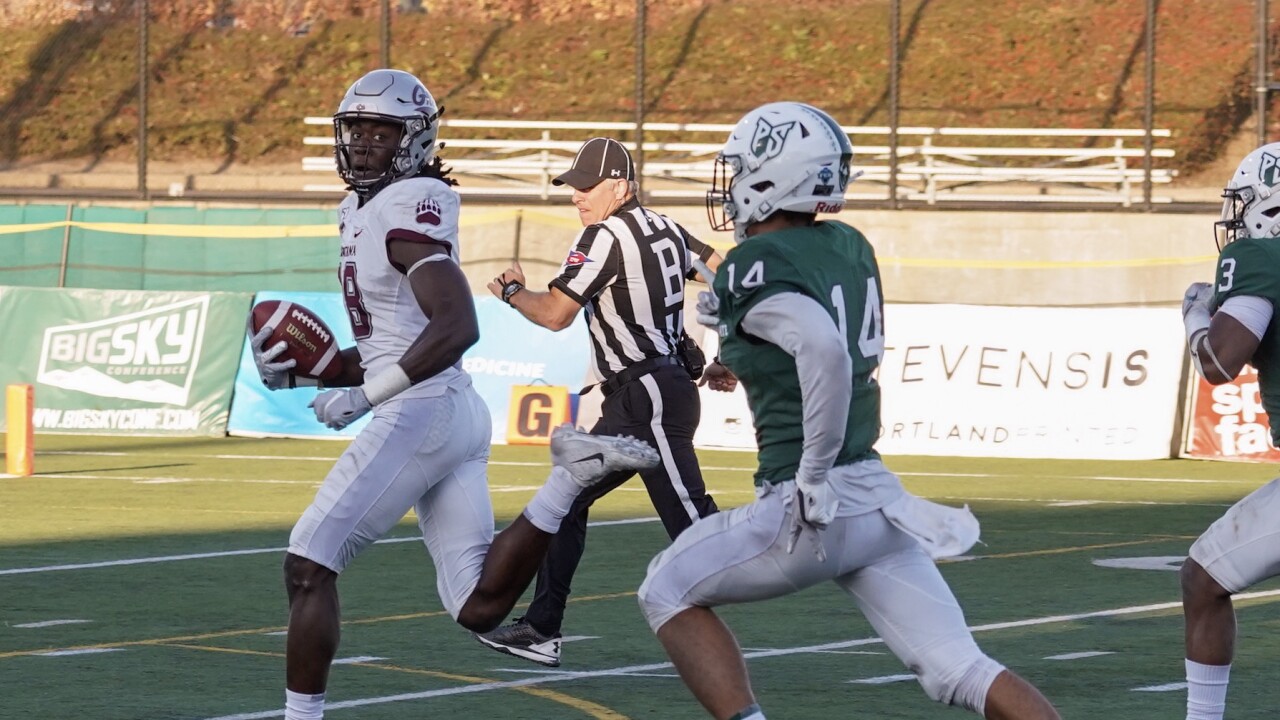 MISSOULA — For the first time since 2003, the No. 6 Montana Grizzlies will host the Idaho Vandals when the teams clash on Saturday afternoon at Washington-Grizzly Stadium.

It’s been an up-and-down season for the Vandals, who at the beginning of the year beat Eastern Washington when the Eagles were ranked No. 11 in the FCS.

Just two weeks after that, Idaho lost a close battle with Weber State, 41-35. But on the flip side, Idaho has fallen to teams like Portland State and Northern Colorado.

So it’s been a bit of a roller coaster. But regardless of which Vandals team shows up on Saturday, the Griz are preparing for Idaho as they would for anyone else.

"We go into each week preparing for everybody’s best. We know that’s what we’re going to get," Montana safety Josh Sandry said. "Idaho is a good team, they’ve got good players and good coaches. We know when we come out here on Saturday it’s not going to be the same team we see on film."

"They’re big dudes and they’re strong. They play their assignment and they’re disciplined. They’re going to be a really good team," Montana center Cy Sirmon added. "We always prepare for everyone’s best shot, because everyone has it in them. They’re college football players, too, and they’re a good team, so we got a challenge. So we take it like that and we work hard and we know we’re going to have our hands full."

Starting quarterback Dalton Sneed dressed out for the win against Portland State, but did not play. At his Monday press conference, UM coach Bobby Hauck said they will see how this week of practice goes ahead of the Idaho game to determine Sneed's status.

If Sneed is forced to miss a third game, backup Cam Humphrey is 2-0 behind center for the Grizzlies. With Humphrey, the UM offense has stayed right on track and hasn't missed a beat, recently racking up 464 total yards on offense against Portland State.

In the previous week versus Eastern Washington, the Grizzlies had 430 total yards. And Sirmon was quick to point out why Humphrey has been able to step into his starting role so seamlessly.

“Selflessness on his part. As a quarterback, you may be sitting the bench all year and then instantly you’re the starter,” Sirmon said. “It’s tough to sit back constantly and watch someone else take all the reps when you do the same amount of practice and everything like that. I’ve been there before and he practices as hard as he can, no matter what, all season. Took it with every little detail like he was going to play in the game and that’s why he was able to step up.

Idaho ranks 12th in the Big Sky in points scored in conference games with 25 per contest. Defensively though, the Vandals rank fourth in points allowed (24.4), just ahead of the Griz (25.8). The Vandals are on their own two-game winning streak after back-to-back wins over Idaho State and Cal Poly.

Kickoff for Saturday’s game is scheduled for 1 p.m. as the Griz aim to bring home the Little Brown Stein for a second straight year.