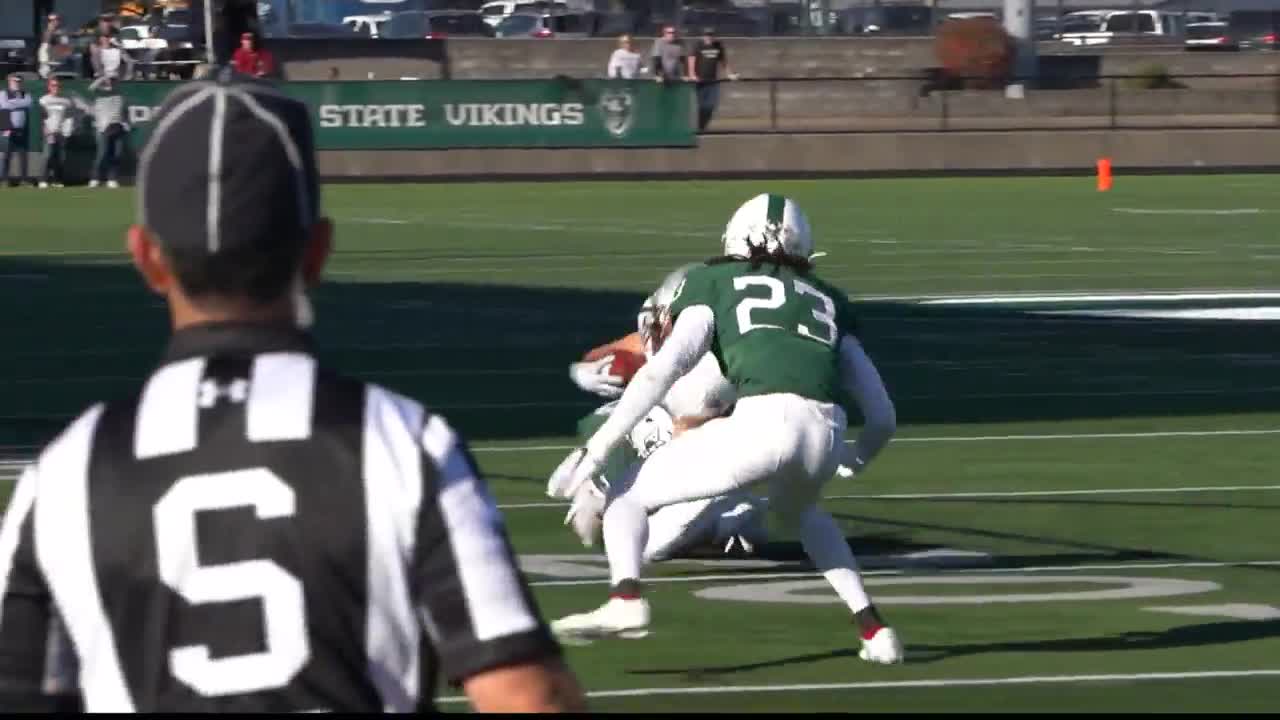 Montana Grizzlies' backup quarterback Cam Humphrey is 2-0 as a starter, filling in for the injured Dalton Sneed. 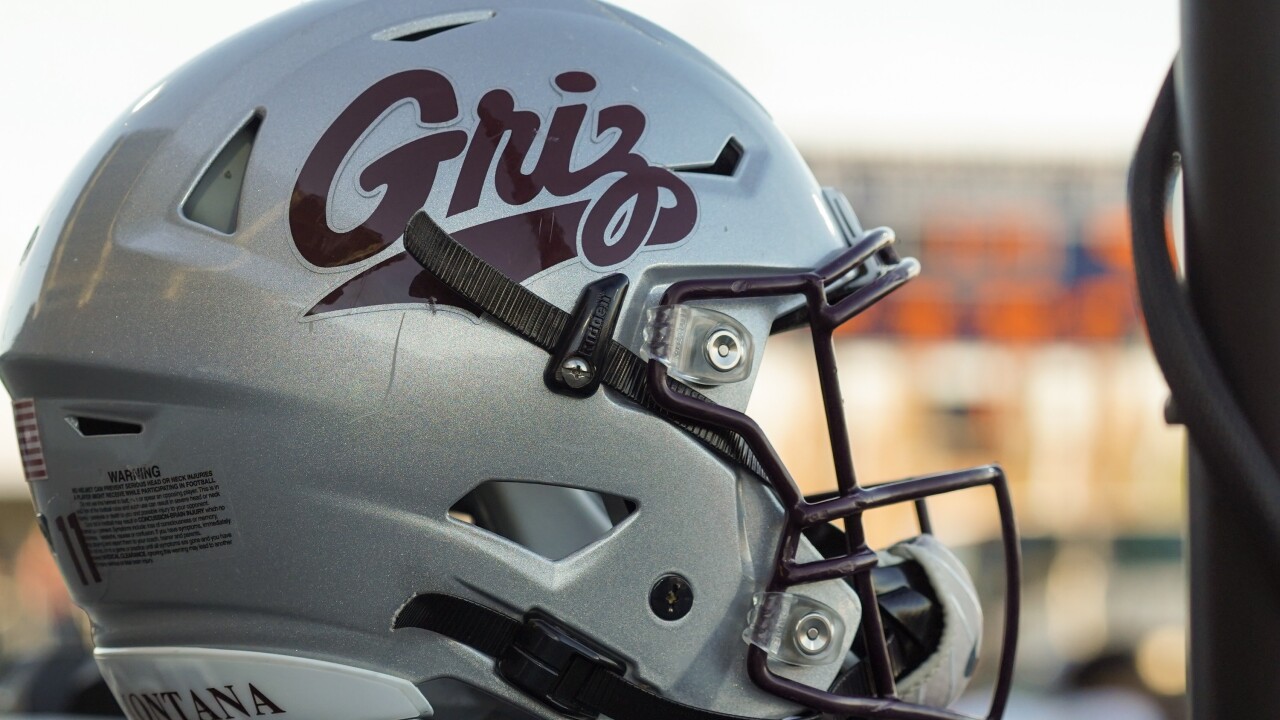 HILLSBORO, Ore. -- Football fans not familiar with the Montana Grizzlies likely wouldn't know Cam Humphrey began the season as the backup quarterback, replacing the injured Dalton Sneed the past two games. Humphrey put together a Sneed-like game Saturday at Hillsboro Stadium, completing 21 of his 28 passes for 335 yards and four touchdowns in Montana's 38-23 win over Portland State.

Perhaps more impressive than the numbers was Humphrey's growing confidence, and the resulting confidence coaches and players have in him.

“It feels great, man. It feels just as good, if not better, to come into another person’s house and get the win," Humphrey said. "This team works their butt off, and I owe it all to them. I’m stepping in right now for Dalton and everyone has embraced me, and it feels great to show everyone we can do it, whoever is back there.”

Humphrey executed UM's game plan in nearly flawless fashion, taking advantage of the Vikings' man-to-man coverage against Montana's receivers, which are among the best in the Big Sky Conference. The redshirt junior from Issaquah, Wash. placed multiple deep passes precisely into his receivers' hands, while also hitting short routes that kept the chains moving.

Much like Sneed, Humphrey was quick to credit others.

"The offensive line really took it on themselves to protect me and they did a hell of a job. I couldn't have done it without them," he said. "The more snaps you get, the more comfortable you are. That's just a (given). We made a nice adjustment to check our protections, if you're feeling uncomfortable just check them, and like I said, the o-line did a hell of a job."

As Montana moves back home to Washington-Grizzly Stadium for its next two games, matchups against Idaho and Weber State, Humphrey's booming confidence comes with it. As Sneed's status remains up in the air, Humphrey remains ready for the call, helping the Griz to their current 7-2 record and 4-1 mark in the Big Sky.

The seven wins bests last year's total (six) while the four league wins matches the 2018 Grizzlies, while Hauck's club still has at least three games remaining this fall. Montana welcomes Idaho on Saturday in a 1 p.m. kickoff at Washington-Grizzly Stadium.