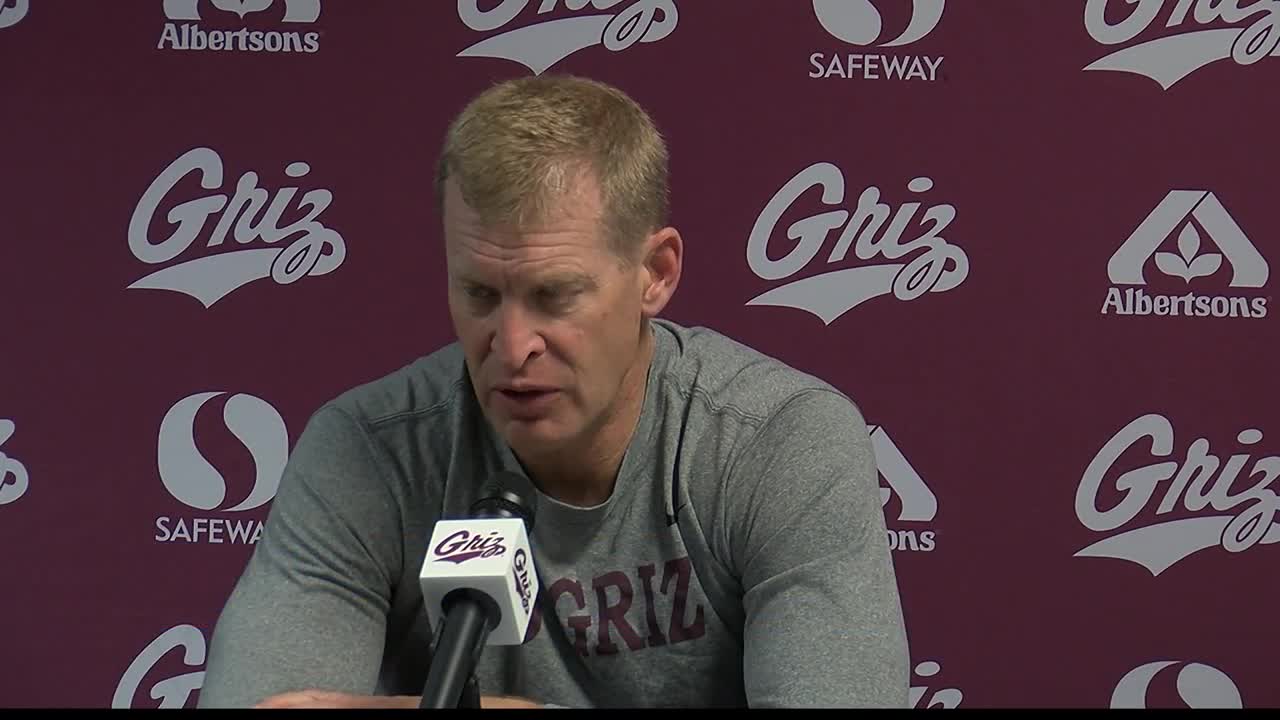 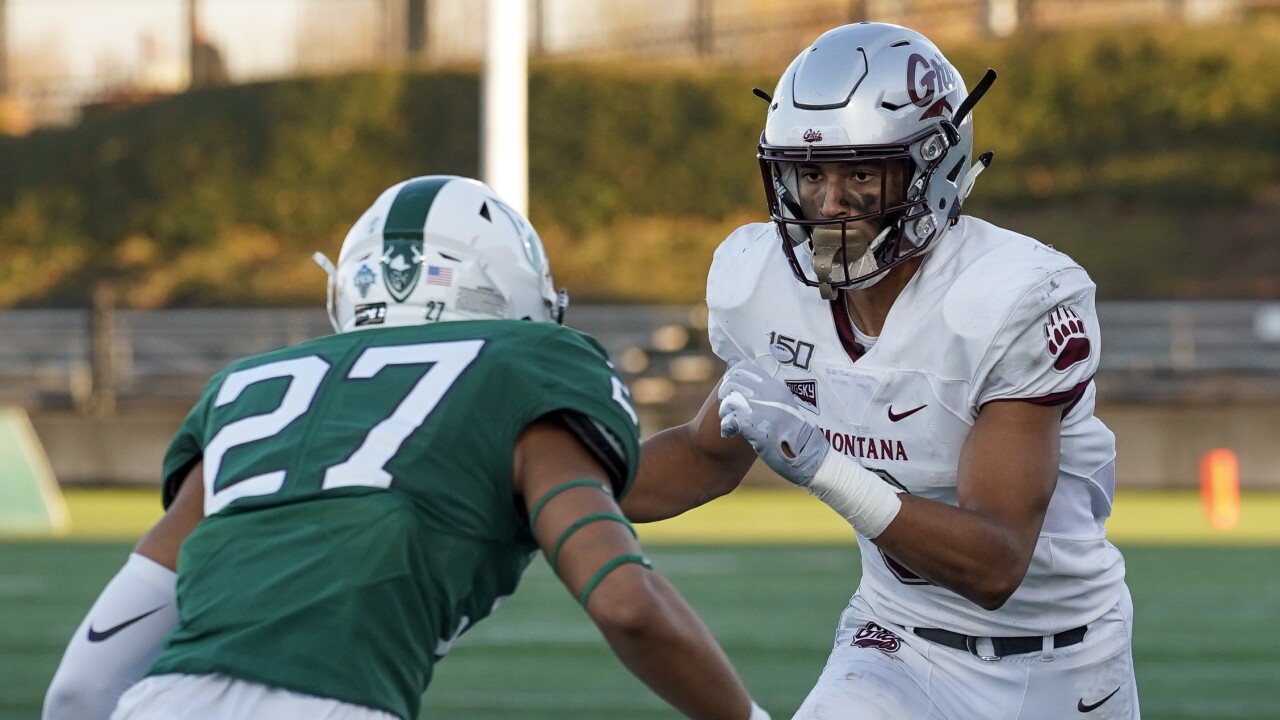 MISSOULA — For the rest of the regular season, the Montana football team won’t step outside the state of Montana.

For the next three weeks the Griz will stay inside the Treasure State starting with Idaho on Saturday at Washington-Grizzly Stadium. Next week Montana hosts No. 3 Weber State, followed by a trip east to take on rival and No. 12 Montana State.

But for now, the focus is the Vandals, who are coming off of a 21-9 win over Cal Poly. The Griz, meanwhile, defeated Portland State on Saturday, 38-23, thanks to a career day from Samori Toure who returned to his hometown and scored three touchdowns along with seven catches for 140 yards. Montana (7-2, 4-1) jumped to No. 6 in this week’s STATS FCS football polls.

“In regard to the Portland State game, I thought it was a great job by our guys,” Montana coach Bobby Hauck said Monday at his weekly press conference. “I thought it was a great team effort. Physically, we got after them, and I thought maybe at times we could’ve gotten away from them a little bit more, but that’s not important. The important thing is to get one more point than they had and we did.

“We had a few too many self-inflicted wounds to make that happen but our guys hung in there. … Right now we’re kind of on a roll and we’d like to keep it going.”

Backup Cam Humphrey shined in his second career start where he tossed for 335 yards and four touchdowns. Starting quarterback Dalton Sneed suited up on Saturday but did not play. Hauck addressed that at his press conference.

“We didn’t think it was in his best interest, didn’t think he was ready, so we didn’t let him play,” Hauck said. “We’ll see this week how it goes.”

Saturday will be the second time Montana and Idaho clash since the Vandals rejoined the Big Sky Conference. Last year the Griz won 46-27 as they took home the Little Brown Stein, the traveling trophy between the two schools.

“It’s been a big game in these parts for decades,” Hauck said. “They’re playing well. They had a big win last weekend against Cal Poly. They had a tough loss against Weber State and they beat Idaho State fairly handily, so they’ve been playing really well lately.

“(The restarting of the rivalry) was evident last year when we played them. There was a lot of juice on their sidelines, certainly, and our guys were excited to play, too, so it’s fun to get back playing each other again.

Hauck added, “When the word rival is used in regards to us, that’s others' words, not ours. When I say that, it’s because someone on the other side has referred to us as a rival and we need to embrace that. This is a good place to play, we get everybody’s best effort when they come to our place, so we have to embrace that.”

Idaho (4-5, 2-3) comes in with two straight wins. The Vandals, who are coached by Butte native and Carroll College grad Paul Petrino of the vast Petrino coaching tree, have topped then-No. 11 Eastern Washington (35-27) at the beginning of the year and played a close contest with Weber State (a 41-35 loss) back in the beginning of October. However, Idaho has also lost to Portland State (5-5, 3-3) and Northern Colorado (2-7, 2-3) this season.

Kickoff is scheduled for 1 p.m. on Saturday.