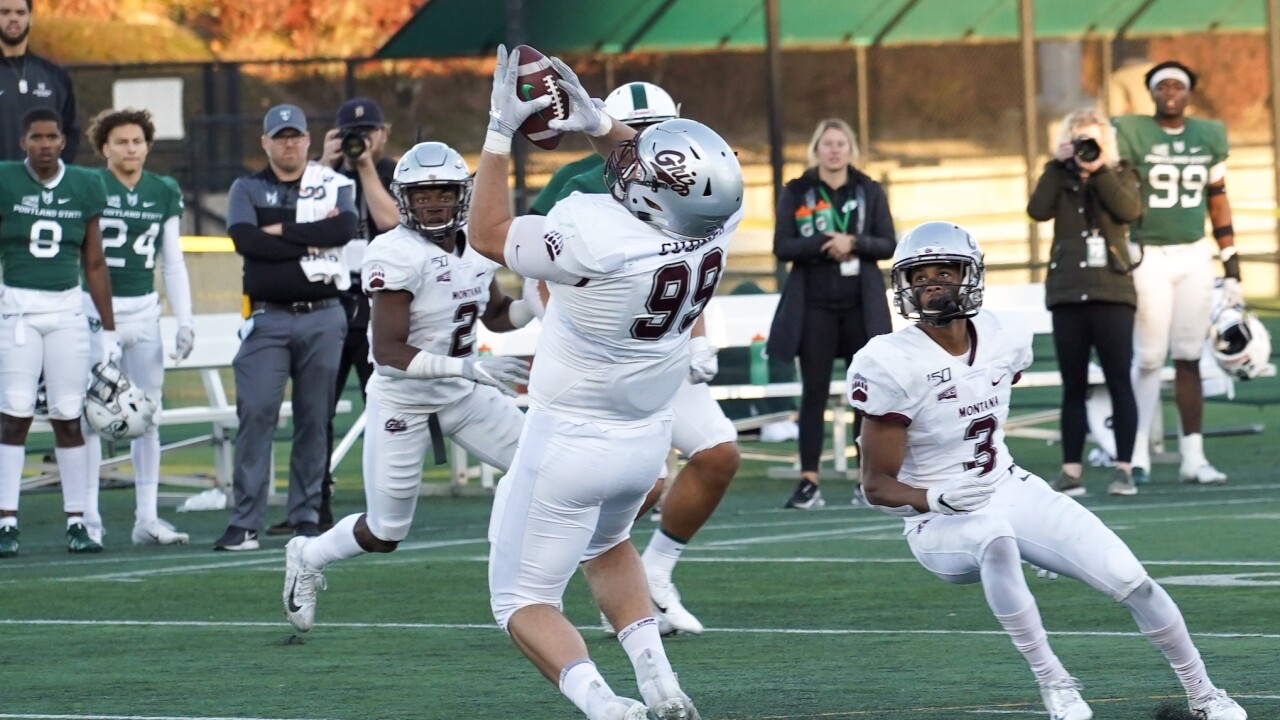 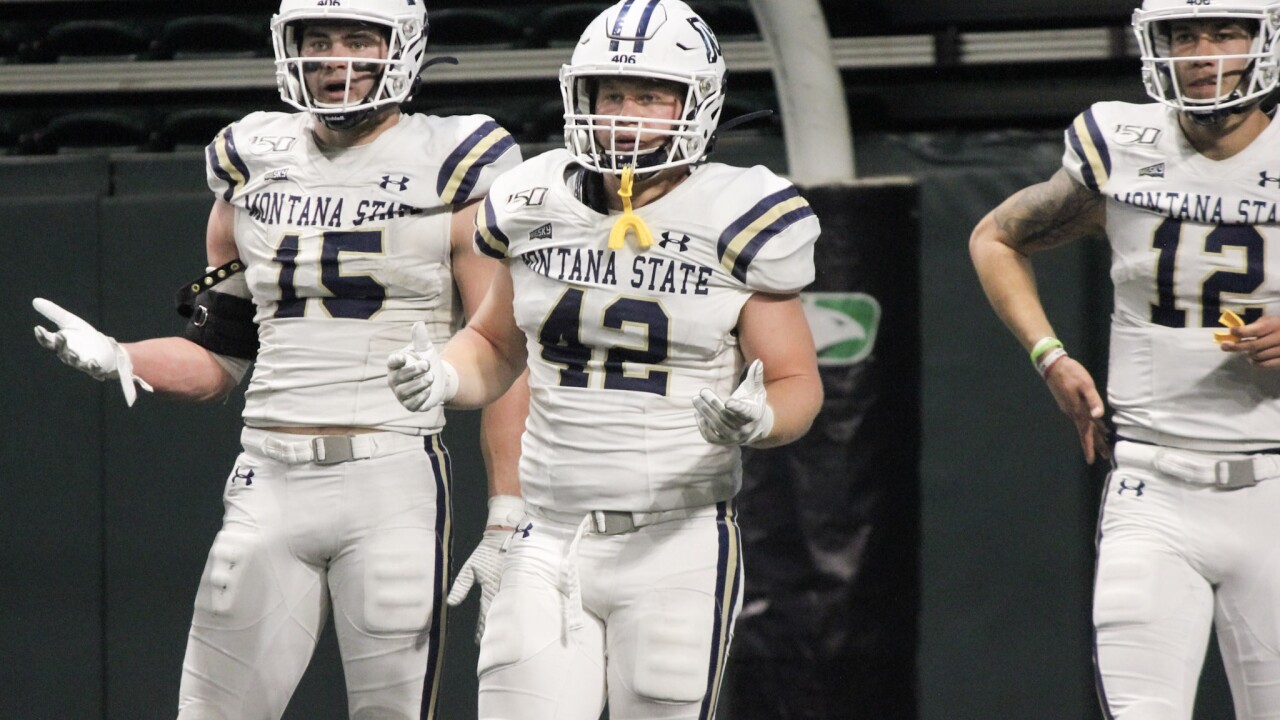 FARMINGTON, Utah -- Four Big Sky Conference football teams remain ranked in both the STATS FCS and AFCA coaches' poll, with all four teams sitting in the top 15 after the voting.

Weber State (7-2) continues to hold the top spot in the league after defeating then-No. 6 Sacramento State, 36-17 on Saturday. The Wildcats held steady at No. 3 in both polls this week, behind only North Dakota State and James Madison. Weber State hosts No. 22 North Dakota (5-3) on Saturday, before traveling to Missoula to face the Montana Grizzlies on Nov. 16.

Montana climbed to No. 5 in the coaches' poll and No. 6 in the STATS FCS poll, jumping Sacramento State. The Grizzlies defeated Portland State 38-23 in Hillsoboro Stadium on Saturday to move to 7-2 overall and 4-1 in Big Sky Conference play. Sacramento State is also 4-1 in league play and fell to No. 8 in both polls.

Montana State snapped a two-game losing skid with a 42-7 thumping of Southern Utah, moving Jeff Choate's Bobcats to No. 12 in the STATS FCS poll and No. 14 per the coaches' poll. MSU is at Northern Colorado (2-7) this Saturday before traveling to UC Davis, which received votes in the STATS FCS poll this week, next weekend.

To view the updated standings in the Big Sky Conference, please click here.

The AFCA coaches' poll can be found below.