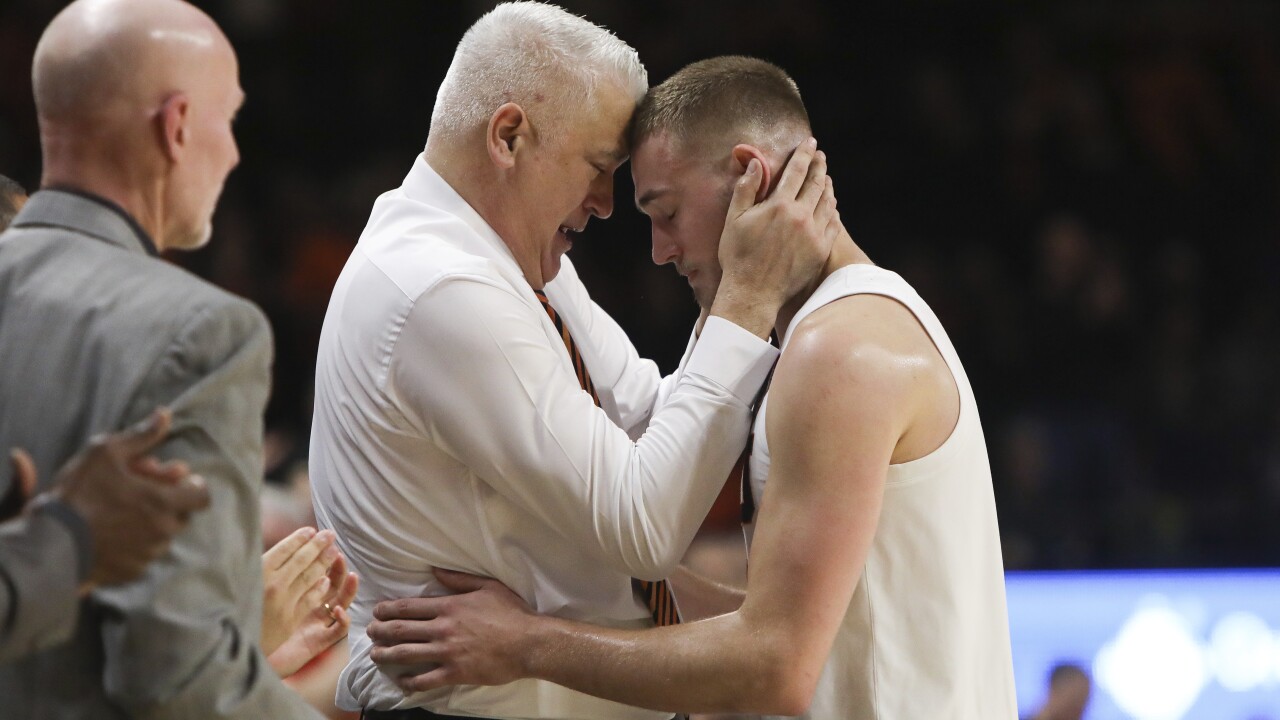 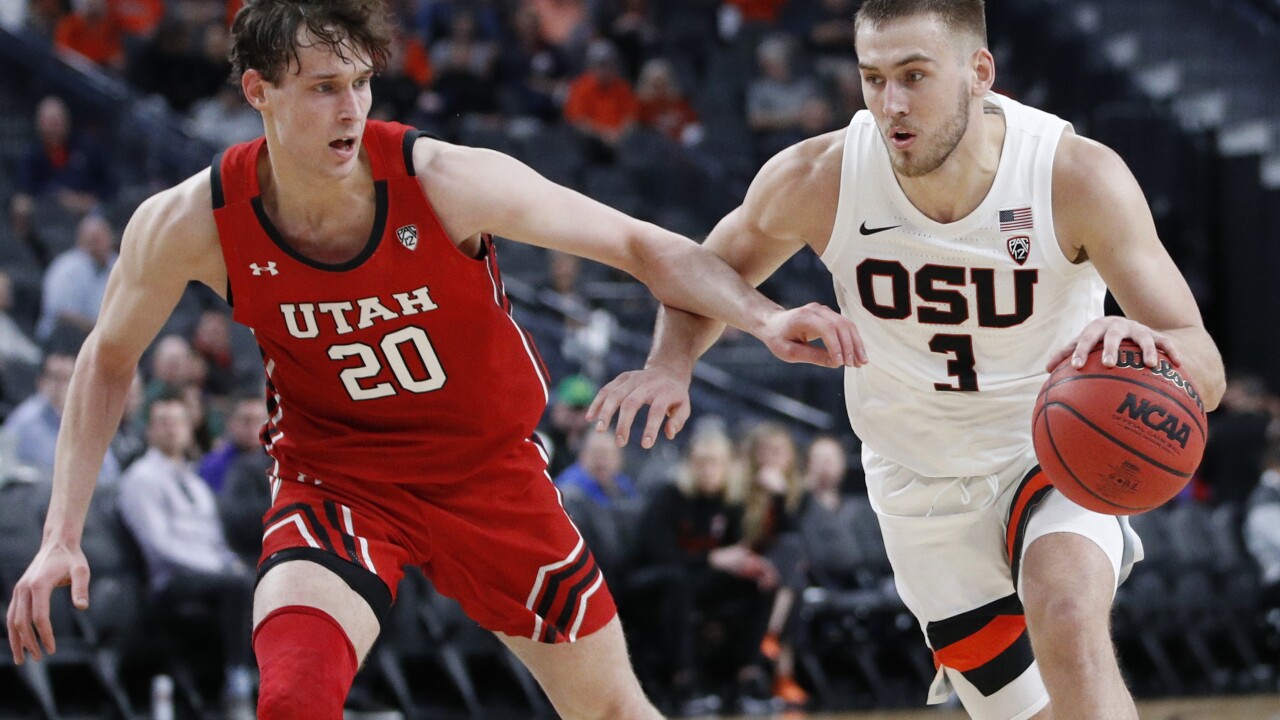 MISSOULA -- Last Thursday basketball fans were due to be treated to the annual NBA Draft, where the nation's top players make the leap to the highest level of basketball in the world and hopes are restored in struggling franchises.

But in the all-too-common scenario, the draft was rescheduled due to the COVID-19 pandemic and will instead be held on Oct. 16.

So players around the country and world must wait a while longer before possibly realizing their NBA dreams, including Montana's own Tres Tinkle.

Like every college athlete, Tinkle's season was cut short due to the pandemic. Oregon State had just won a thriller over Utah in the Pac-12 Conference tournament on March 11 before everything shut down, so the all-time scoring leader in OSU men's basketball history and Missoula Hellgate High graduate ended his career on a win. The Beavers were slated to take on the rival Oregon Ducks on March 12.

Now, Tinkle's focus shifts to the pros. There are adjustments to be made, but so far Tinkle says that preparation has gone well.

"The only tough part was after a month and a half just being by myself it gets lonely working out, lifting, all that stuff and you kind of want to see a new face just to kind of push you," Tinkle told MTN Sports. "But, you know, I’m still finding ways to motivate me and get my sisters and my family involved and so that makes it easier."

Tinkle left Oregon State with 2,233 points, more than any other player in the men's program in school history. He broke the record by surpassing Gary Payton on March 5.

Now with the draft put off until October, Tinkle's approach is slightly different. After taking a couple of weeks off after the season ended and finding a new normal in today's world, he began getting back into the swing of working out and preparing for possible training camps and other draft-related events. Now, he works out four to five days a week with drills, lifting weights and conditioning and has picked up new hobbies to give his mind a break, which included learning card games from his father, OSU head coach and former Montana head coach Wayne Tinkle, and finding time to read more, as well.

Hikes and yoga were other routines he picked up for active recovery.

At the beginning of the pandemic, Tinkle moved back in with his parents in Corvallis, Oregon, and started with little things like shooting in his front yard and with ball handling. Then, he went to a hardware store and picked up sandbags and cinder blocks as well as tires to flip and made a makeshift gym. But because everything was pushed back so far, his agent warned him from doing too much and burning himself out, so Tinkle is tasked with balancing discipline to work out but not to an extent where he's burnt out by the time October rolls around.

"It's been fun and doing all we can to take advantage of what life's giving us right now," Tinkle said.

On the court, his focus is in areas he can improve more. Lateral quickness, hip mobility and strengthening are areas Tinkle is focusing on so he can prove to teams he can guard multiple positions at the pro level as well as other skill work.

Tinkle, who signed with Wasserman Media Group for his agency, added that he hasn't started talking to teams yet and probably won't start until August.

Ahead of his senior year Tinkle declared early for the draft to get that experience. That decision helped him feel comfortable going forward this year even with so much uncertainty.

"I was really excited for that this year," he said. "It was so new to me and every single workout I felt like I got better. I knew what to expect. So I knew this year what I was lacking, what I needed to do, what to improve on and I think that would really put me another step ahead."

Tinkle is aiming to be the first Montanan since Josh Huestis to get drafted into the NBA. Huestis was taken by the Oklahoma City Thunder back in 2014. It's rare, but Tinkle believes he has what it takes to take that next step.

"It doesn’t matter where you’re from, just the sacrifice and the work ethic will get you where you want to be. I believe in myself and I’m always going to bet on myself," Tinkle said. "I’ve been told I can’t do it ever since I was young, whether it was high school basketball going to college, 'Oh, he’s not good enough, he’s not going to make it.' And I think I’ve done some pretty remarkable things and keep surprising people, and I don’t think there’s any reason why I’m not going to keep doing that."