Fall of 2020 sports season one to remember for Missoula Sentinel 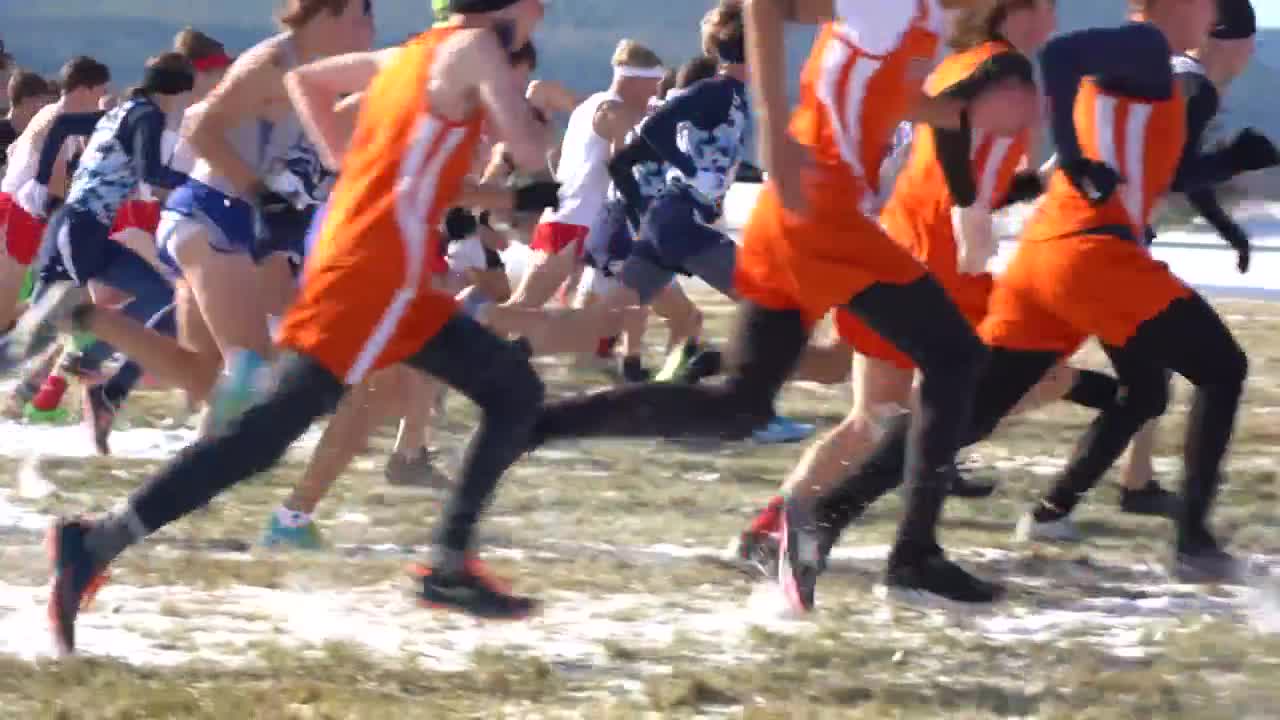 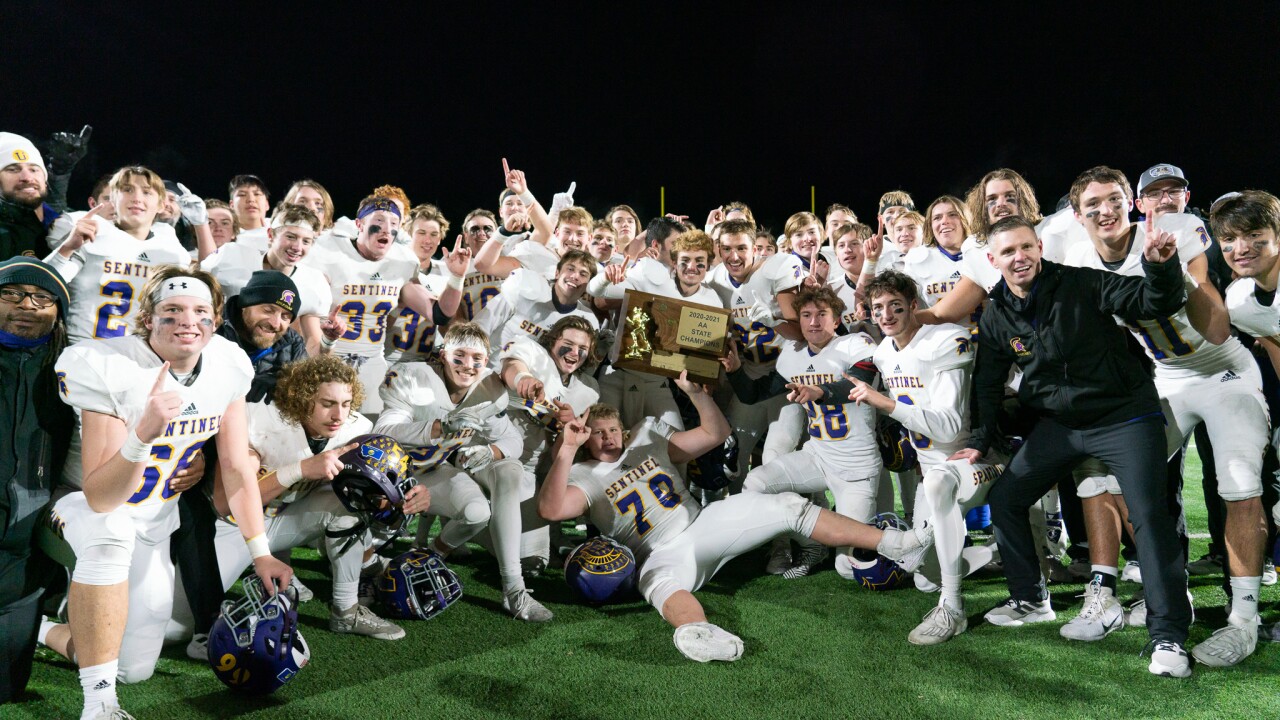 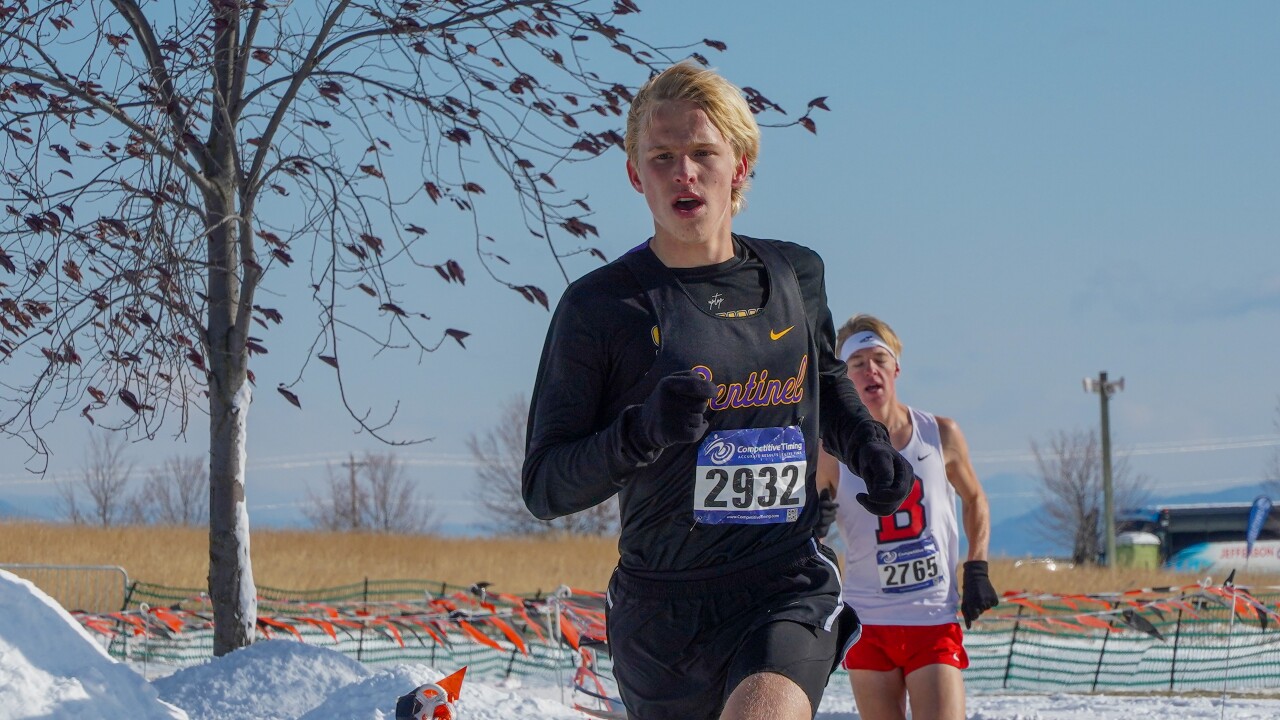 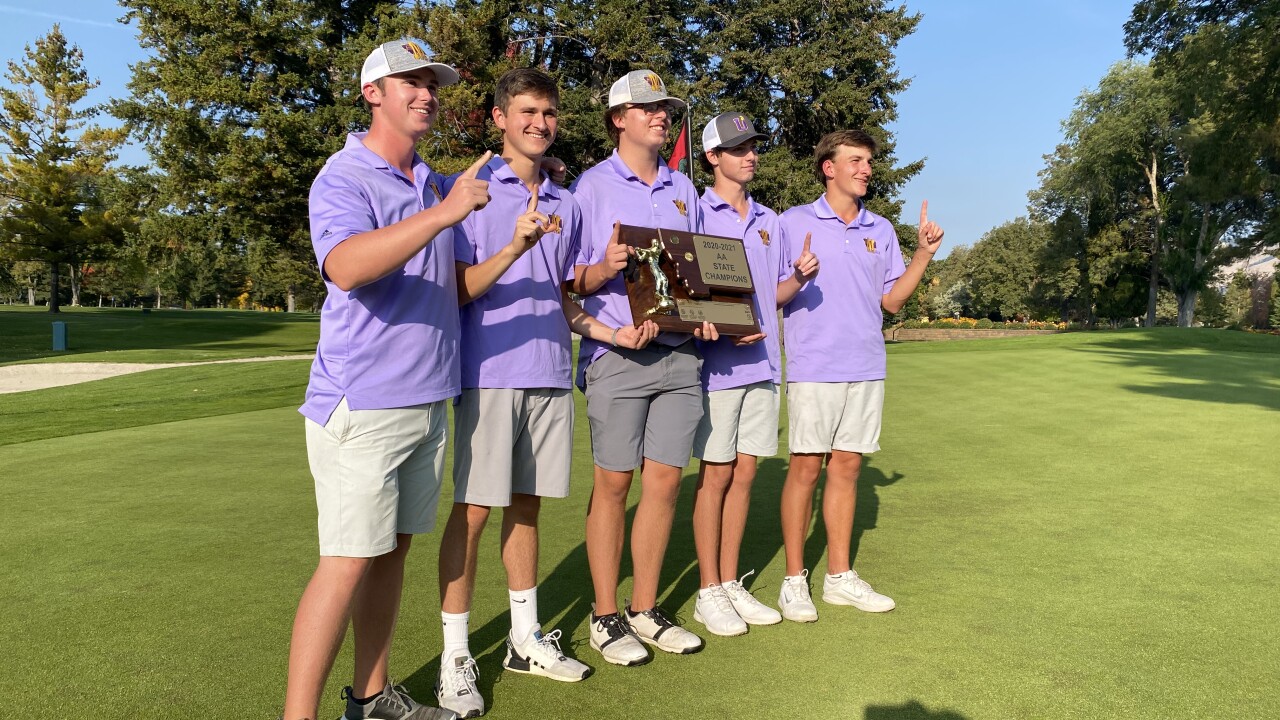 MISSOULA — Did anyone think we'd be here in November?

Friday and Saturday's state football championship games officially mark the end of the 2020 fall sports season, a statement and outcome that seemed close to impossible back in August when considering how quickly high school sports shut down in March.

The fall season had more challenges than any before it, with new logistics, positive tests, quarantines and weather all throwing wrenches into everything seemingly every week.

But through it all, the end arrived, and state champions were crowned.

The Missoula Sentinel Spartans made the most of the difficult fall season, winning three state team titles and snapping long droughts in the process to cap off a successful season for the athletic programs in Class AA.

The boys golf team started it, winning its first state championship since 1999 back in early October. The team was led by freshman Kade McDonough, who won the individual title, another first for Sentinel since 2005. Joe Opitz, Andrew Hauser, Jaden Dennis and Zach Hangas rounded out Sentinel's state team.

Then in late October, the Spartans' cross country team snapped a pair of streaks as Sentinel won the team title and ended Bozeman's 12-year run atop the Class AA. Tanner Klumph led the way for Sentinel with a runner-up finish, while Wyatt Mortenson (7th), Chase Green (12th), Corbin Johnson (13th) and Colin Shaules (25th) all placed in the top 25 as Sentinel took the state championship for the first time since 1984.

Then, there was the cherry on top Friday evening as the Spartan football team headed to Billings to take on West High. Behind a large senior class, a bevy of future college football players and with all eyes on the game, Sentinel defeated West 24-15 as the Spartans won their first state football championship since 1972.

A perfect ending for a season to remember at Sentinel.

"To me it’s a big achievement," Sentinel cross country coach Diego Hammett said. "Being an elementary (physical education) teacher I’ve known some of those kids since elementary school and to see the work they’ve put in throughout growing up and the summer programs and just getting together and putting in the work, it’s obviously paid off for golf, cross country and football this year. Just to be a part of that, I think it’s historic for Sentinel to do that this fall.

"One of the things our cross country boys talked about was how long it had been, let's put in the work, and they did. That was one of our main goals, was to see if we could win a state title, and we were able to achieve that."

Snapping the droughts in a year as complicated as 2020 was special, though as head coach Dane Oliver pointed out in postgame interviews on Friday, this crop of athletes had no say in those previous teams and they should be celebrated for what they were able to do.

Head golf coach Craig Matosich, who has taught at Sentinel for 27 years, echoed that view.

"Football is a tough one when it’s 48 years in football and there’s so much talk," Matosich said. "So this was for us. We’re playing for all of those people in the past, as well, but you’ve got to give credit to the kids that are there and let them be kids and let them do what’s in front of them.

"There were so many days that I didn't think any of us were going to get to do anything. Very fortunate that we all got to compete and I would say we took advantage of it. It's been really cool for the school and we've had a few state champions here and there, so to get three in one season is pretty dang cool."