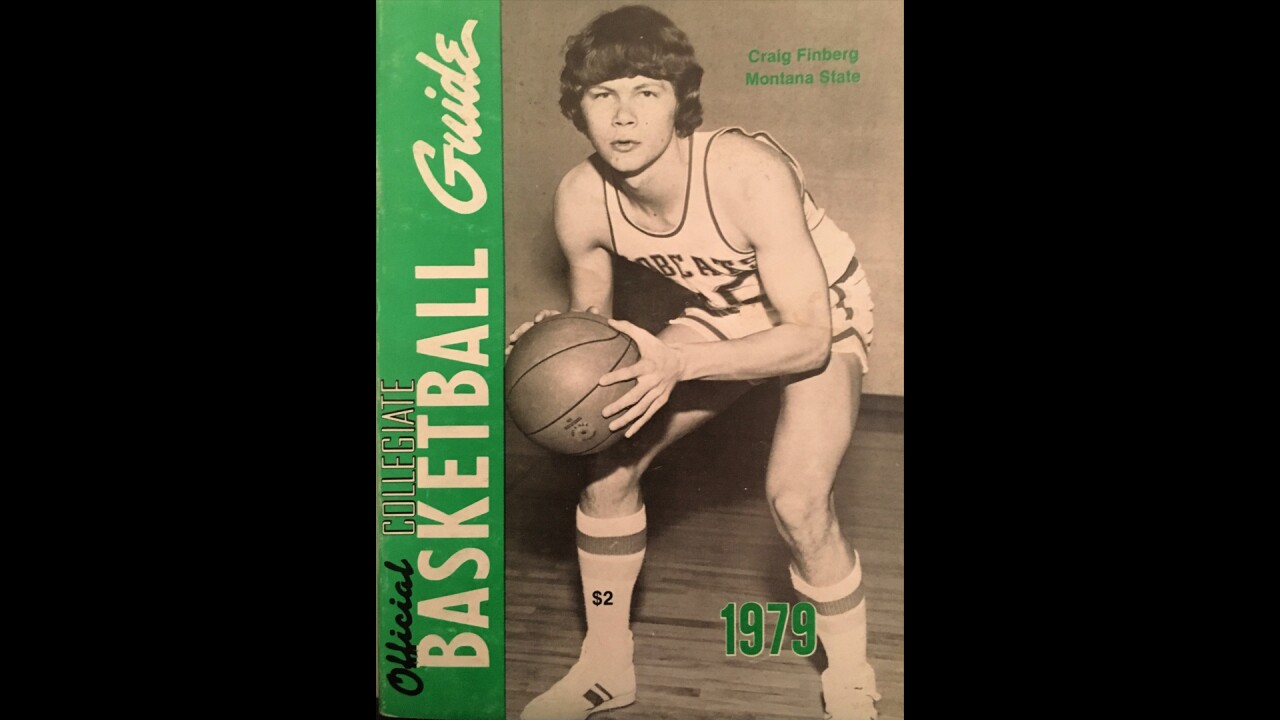 (Editor's note: While we're faced with a sports-less world during the coronavirus pandemic, MTN Sports is going to re-publish the original stories from the #MTTop50, which launched in 2016 to profile some of the great boys basketball players in Montana history. Our intention is not to revise history, so we're not going to change the order in which the players were featured. However, some articles will include updates to reflect the latest developments in a player's career. This story was originally published on July 14, 2016.)

The 1970s produced a lot of great players in Montana’s basketball history – players who were not only great high school players, but also great college players. Some even enjoyed professional careers, both in the NBA and Continental Basketball Association (CBA).

Allan Nielsen starred at Westby and the University of Montana. Steve Keller set records at Custer before embarking on a long coaching career. Les Craft helped lead Bozeman to back-to-back state championships, etched his name in the Kansas State record books, and played a couple seasons of professional basketball.

MTN Sports continues its #MTTop50 countdown, profiling some of the best players in the 1970s, with another Montana native who excelled in high school and college, took his shot at professional basketball, and then moved to the sideline for a long coaching career. Craig Finberg found success at every level, helping create the legacy of one of Montana’s first basketball families.

Finberg graduated from Columbia Falls in 1975, where he earned all-state honors and led the Wildcats to a second-place finish at the state tournament. He still owns the program record for points in a single game with his 40-point performance in the divisional championship. Finberg continued his career at Montana State, becoming one of the all-time great Bobcats. He was an all-conference selection his sophomore, junior and senior seasons, pairing with Mick Durham to create the exciting, up-tempo ‘Mick and Finny Show.’ Finberg finished his career atop the MSU record books in multiple categories but currently ranks seventh all-time in career points and second in career assists. After concluding his college career, Finberg played briefly with the Portland Trailblazers’ summer league team and one season in the CBA. He began his coaching career at Montana Western in 1984 before getting the head coaching job at Beaverhead County High School in Dillon in 1987. Under Finberg’s guidance, the Beavers advanced to the state tournament 11 times in 19 seasons, winning two state championships. They also placed second twice and third twice, as Finberg compiled a 281-160 record. He was inducted into the MSU Hall of Fame in 2003 and passed away in 2009 after battling pancreatic cancer.

Younger brother Cary Finberg: “As a family, we just played. We had a backyard hoop, and we played all the time. Craig obviously put a ton of time in. As a junior and senior he got some size and some strength and then that obviously helped. I remember as a sophomore, though, he was just a small, little guy out there running circles around everybody. That’s kind of when he got his first varsity action, but once he got his size and strength added to the skills he had, that was obviously the difference the last couple years.

“What he accomplished was unbelievable … when you’re a 12-, 13-, 14- or 15-year-old kid watching this happen, it definitely forms your mind and thought process on how things go. You sit there and watch Jud Heathcote in your living room and then three or four years later he’s on TV coaching Magic Johnson in the national championship. That leaves an imprint with you. To see Craig on the official NCAA basketball guide his senior season – I don’t know if any Montana kid has done that before, but he’s on the cover of that. To have him get a chance to try out for the Portland Trailblazers and get that opportunity. Then he gets into coaching and has success there. It’s just been unbelievable. He was a great role model and great mentor. He’s one of the main reasons for the success that I’ve had.”