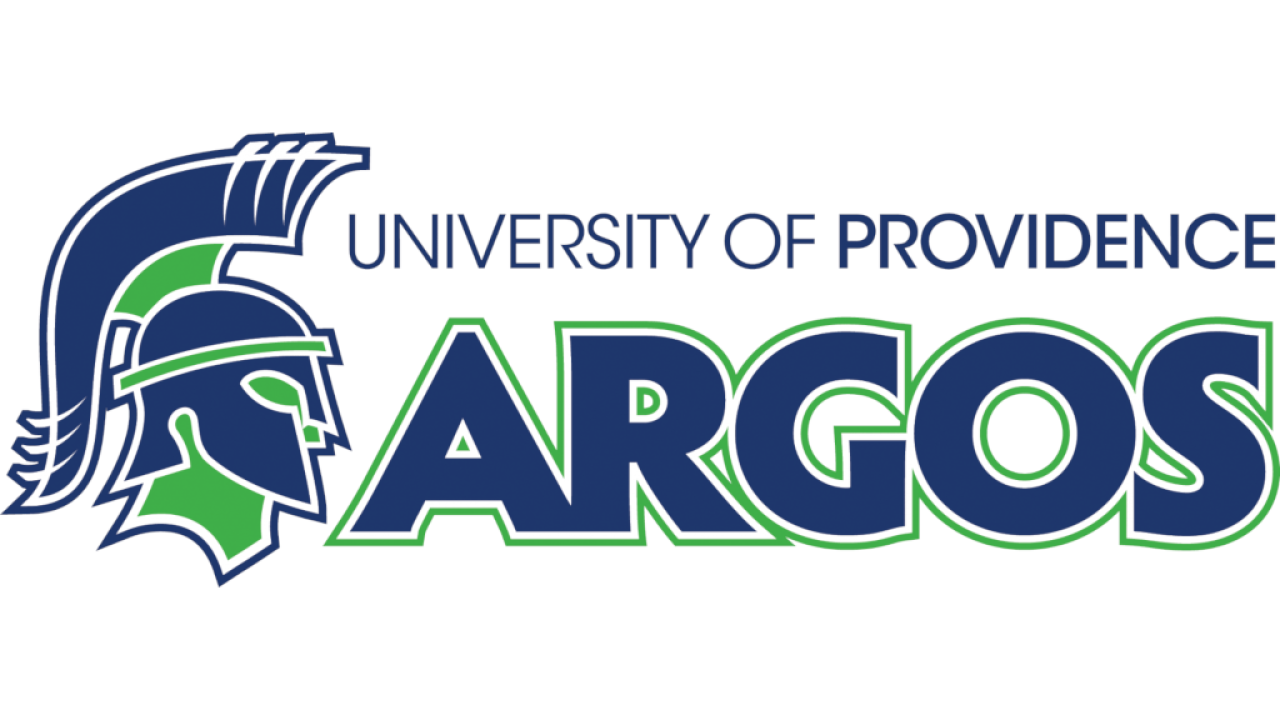 GREAT FALLS — Most sports teams still await a decision on the 2020 season, but a handful of college teams in Montana have already seen their schedules drastically altered.

Last week, the Cascade Collegiate Conference announced a plan to move all fall competition to 2021, which affected the soccer teams at Providence, Carroll College and Rocky Mountain College, all of whom play in the fall.

Argo women’s soccer coach Brian Clarke told MTN Sports that the move wasn’t a surprise given the many cancellations and changes that preceded the announcement and his team will learn to adapt to the reality of a new schedule.

"There's a lot to be determined, so we're not 100 percent sure how that's going to look. But I've likened it to softball,” Clarke said. “We’ll have fall ball with practicing and training. I don't think we're going to have any scrimmages because of all the regulations. Then we'll have a Christmas break and come back to start really ramping it up for the spring season.”

The Providence’s men’s soccer team is currently without a head coach after Matt Ball accepted a position at MSU Billings, but the Argos expect to have an interim coach in place before the end of the month.