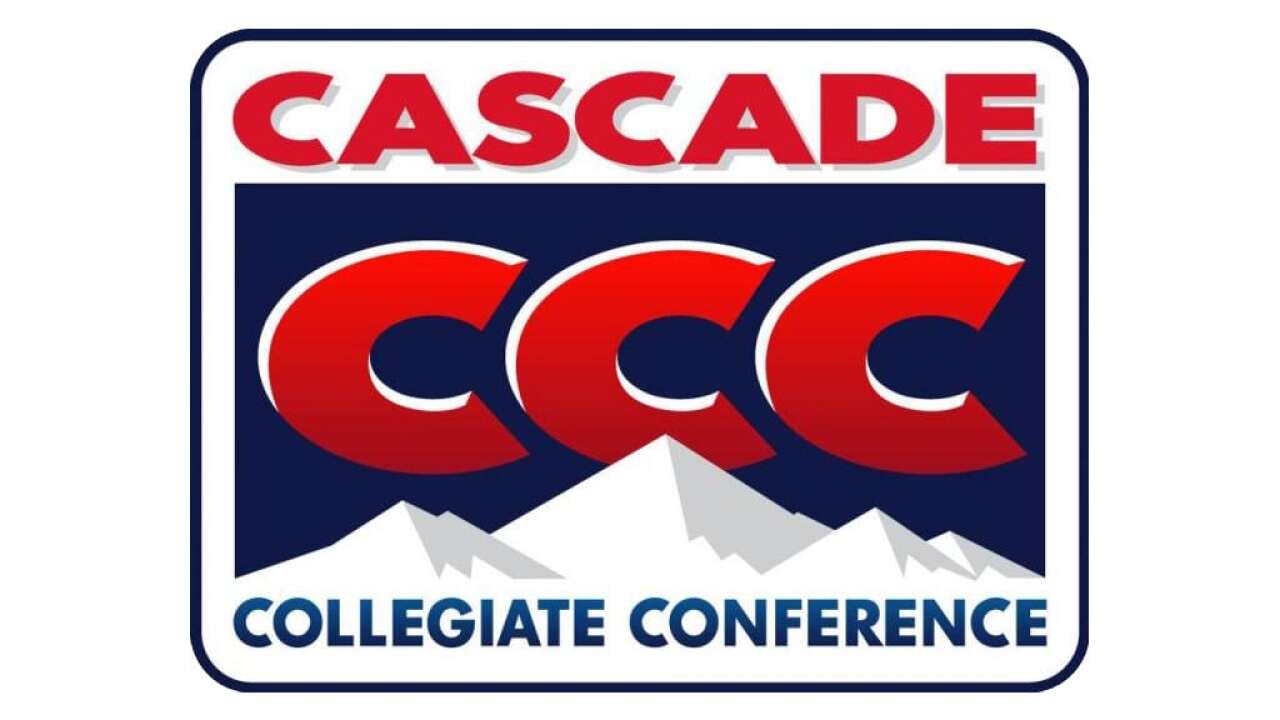 CORVALLIS, Ore. -- The Cascade Collegiate Conference, which includes Carroll College, University of Providence and Rocky Mountain College for select sports, has announced the postponement of its fall sports seasons.

The CCC Council of Presidents has decided to delay the start of fall sports in hopes of conducting the seasons in the winter or spring of 2021, according to a media release. The conference also announced that all CCC sports are suspended until at least Nov. 1. Schools will have autonomy to conduct practices, weight training, conditioning and other team activities in accordance with campus, local and state policies, as well as the NAIA approved 24-week period.

“The ongoing issues with COVID-19 and the surge in cases, particularly in the geographical regions of our members schools, has made the prospect of properly conducting a fall season with the confidence we need to ensure the health and safety of our student-athletes during this pandemic unrealistic,” CCC commissioner Robert Cashell said the release.

The CCC's member schools reside in Oregon, Washington, Idaho, Montana and British Columbia, Canada. The different phases of re-opening in each area and the current closure of the U.S.-Canadian border presents significant challenges.

Carroll, Providence and Rocky each have men's and women's soccer teams that compete in the CCC. Rocky's men were second in the conference last season with an 11-2 league mark. Providence posted an 8-5 conference record, and Carroll finished 6-7. On the women's side, Rocky tied for second at 9-2-1 in conference play. Carroll was 6-5-1, and Providence was 4-8.

The Rocky women lost to Eastern Oregon in the championship of the Cascade Collegiate Conference tournament but advanced to the NAIA national tournament. The Battlin' Bears defeated MidAmerica Nazarene 2-0 in the opening round, drew 0-0 with Midland University in the second round and lost out in the third round with a 4-0 loss to eventual national champion Keiser University

“We communicated with the national office that we were looking at this option for the CCC and encouraged the NAIA to also take a hard look at doing the same,” said incoming Council of Presidents’ Chair and Bushnell University President Dr. Joe Womack. “While we all want to have our student-athletes compete at the highest level, which is in a national tournament, we believe if we can provide a robust conference schedule and a CCC Championship experience in the spring that is safer and provides more stability, we owe it to our schools to try and do so.”

The CCC has yet to make any decisions regarding winter sports, which include men's and women's wrestling. Providence and Montana State-Northern have wrestling programs that would be affected if the CCC alters the winter sports schedule.