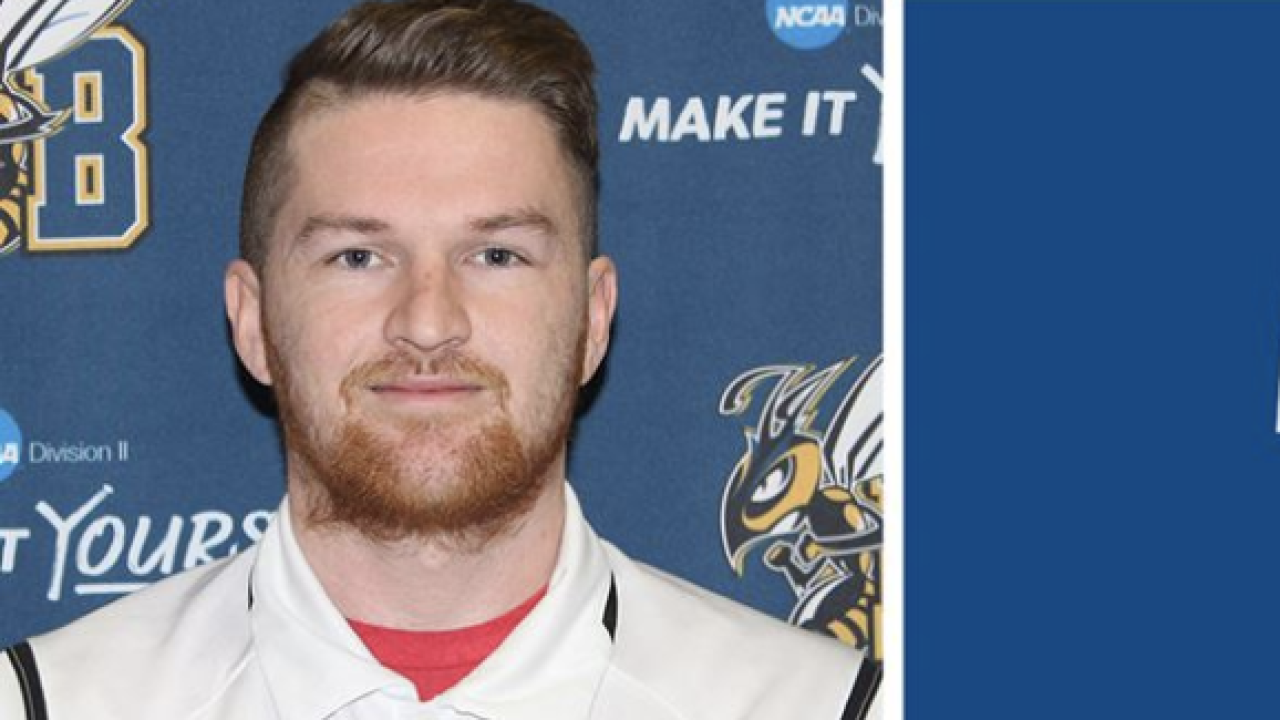 Ball spent two seasons as the head coach at the University of Providence, where he guided the men’s program during the 2018 and 2019 seasons. During his time in charge, the Argonauts went 18-11-4 (.606) and last year finished fourth in the Cascade Collegiate Conference while going 10-5-1 overall and 8-5 in league play. While in Great Falls, Ball also coached with Montana Rush and the Montana Development Program.

“We are very excited to bring Matt on staff with us at MSUB,” said Chameraud, who begins his second season in charge of the men’s soccer program. “He will bring a lot of experience to the coaching staff, and whenever you have a chance to bring someone who has been a head coach you have to take it. He has had success at the University of Providence, he knows Montana very well, and he is also a good recruiter both on U.S. soil and internationally.”

Ball originally joined the MSUB men’s soccer program as a volunteer assistant coach in the spring of 2017, before taking a full-time assistant position with Providence. He is a native of Newcastle, England, and has been coaching competitive soccer since 2012-13.

“Firstly, I have to say that it was very difficult to leave my position at Providence, but with the current pandemic a move back to Billings was the best family decision,” Ball said. “I have a great pre-existing relationship with Coach Chameraud as well as the women’s soccer staff, so coming into a familiar environment is a massive bonus. He had a strong first season in charge, and I hope to be able to use my experiences to help keep things trending upwards. I expect to be part of some exciting times for MSUB men’s soccer."

Prior to moving to Montana, Ball served as the assistant men’s soccer coach at Saint Xavier University while combining duties with Chicago Fire Juniors. That came after a three-year stint as assistant regional director for UK international soccer camps. Ball was also the director of coaching at Bloomingdale Soccer Club in 2014-15. His head coaching experience includes time with the Hinsdale Wizards (2012-14) as well as the Lombard Firebirds (2012-13). As a player, Ball was a four-year starter at Oakland City University (Indiana), where he was a two-time NCAA Division II all-region selection as a goalkeeper. He graduated from OCU in 2012 with a bachelor’s degree in physical education. Ball holds the NSCAA National Diploma, the NSCAA Advanced National Diploma, the NSCAA Premier Diploma, as well as the NSCAA Goalkeeping Level 2 Diploma.

Tulio Melo, who spent the 2019 season as the team’s assistant coach, will remain on staff as a graduate assistant as he begins his master’s degree.