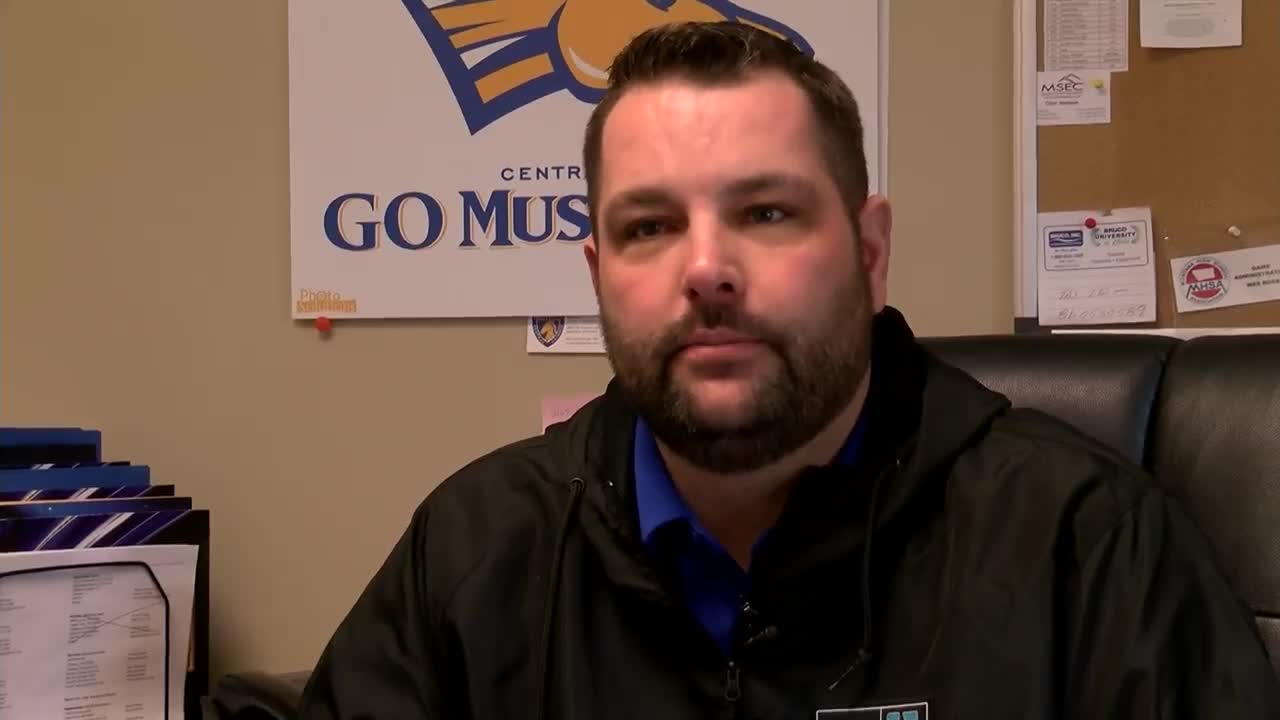 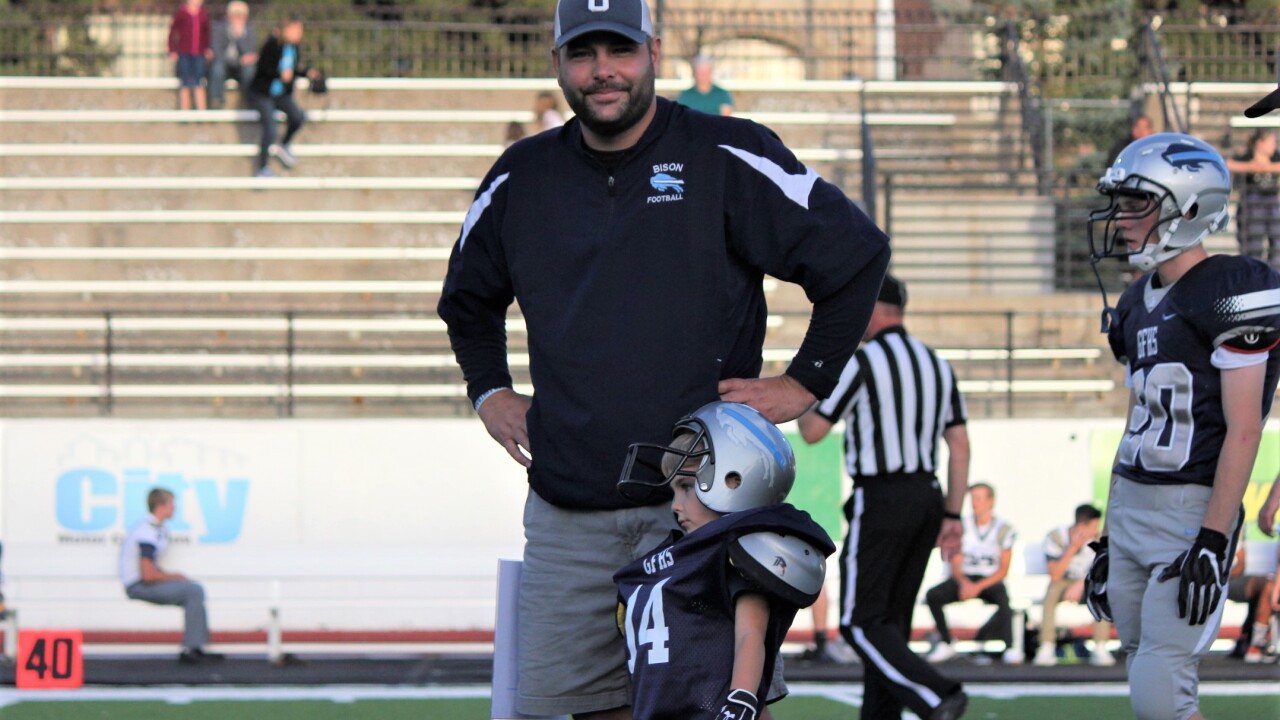 Ross is also known for spearheading the #TroyStrong movement with his wife Callie, which sponsors blood drives across the state in honor of their son Troy who nearly lost his life to a rare condition if not for several transfusions from blood donors.

Over the past decade, Ross has had the chance to work under some of the most successful coaches in the state. And that experience has prepared him for this new challenge.

"To work for Jay Fredrickson (at Cascade) and Mark Samson (at Great Falls High) was phenomenal, they both won state championships, they've been winners everywhere they've gone,” Ross said. “They're great men of character and faith and I couldn't ask for better role models to learn from and spend the last decade with.”

Ross takes over for Greg Horton, who stepped down in January after three seasons. The Mustangs made three straight playoff appearances under Horton, including an 8-Man state runner-up finish in 2018 and a semifinal appearance in 2019.

“Every year is a new year in 8-Man, you get dealt a hand of cards and do the best you can with it,” Ross said. “The previous coaches did an incredible job, so I’m excited to get to know these guys and build off the success that's already happened here."

Across town, the CMR football job is still vacant and likely won't be filled for a few more weeks. According to GFPS activities director Mike Henneberg, the deadline for applications is Friday, after which finalists will be determined and interviews will be conducted. A successor to Gary Lowry is expected to be named in early March.