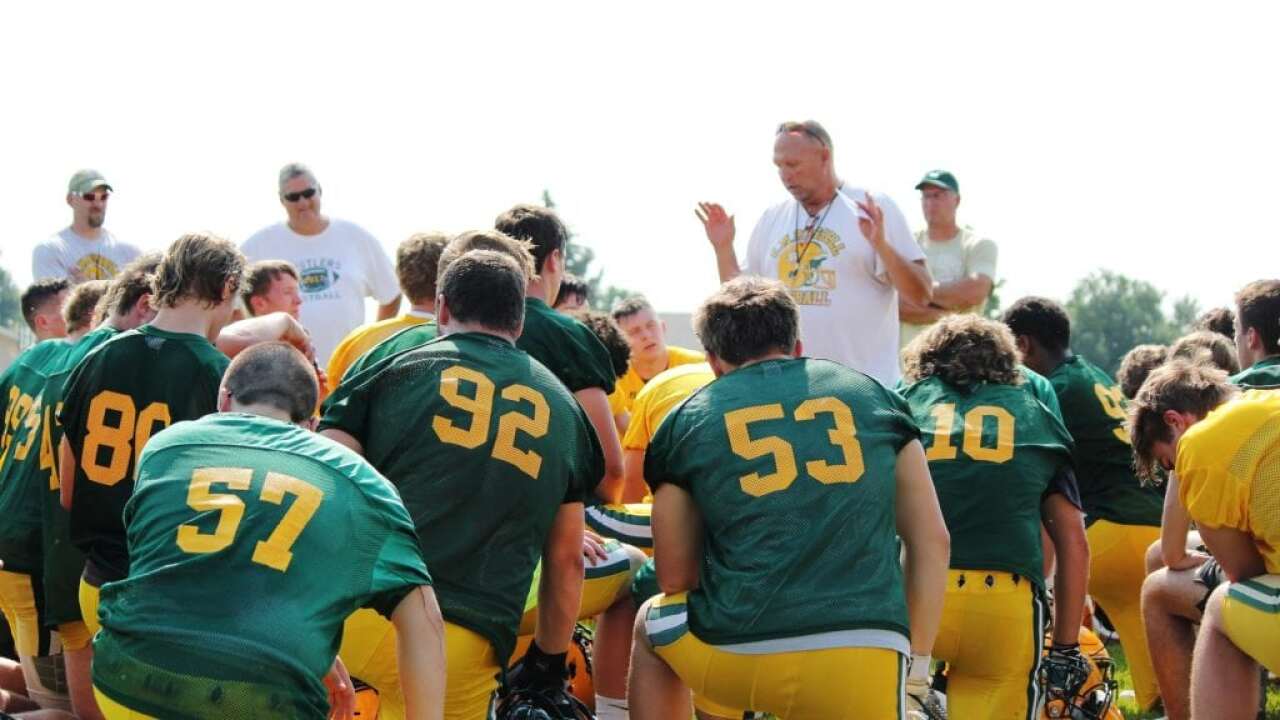 GREAT FALLS -- Great Falls CMR head football coach Gary Lowry has submitted his resignation, according to a release from the Great Falls Public schools. Lowry has spent 35 years as a member of the C.M. Russell football staff, the past 6 as head coach following the retirement of Jack Johnson, Montana's all-time leader in wins.

"The athletic department recognizes and appreciates Gary’s efforts throughout his career and wishes him the best of luck in his future endeavors," the release states.

The news prompted several former players to express appreciation for their coach on social media.

"Everything this man did was for the kids and for the school," said former Montana State Bobcat and 2016 CMR grad Karl Tucker. "An unbelievable role model and someone that I hold very close to my heart. Thank you coach Lowry."

"Thankful for everything this man has ever done for me," said former receiver and current Rustler assistant Bryce Cuchine.

The head football position at CMR will be advertised beginning the week of January 13th with a yet undetermined closing date. Interested parties can submit an application via the GFPS website.