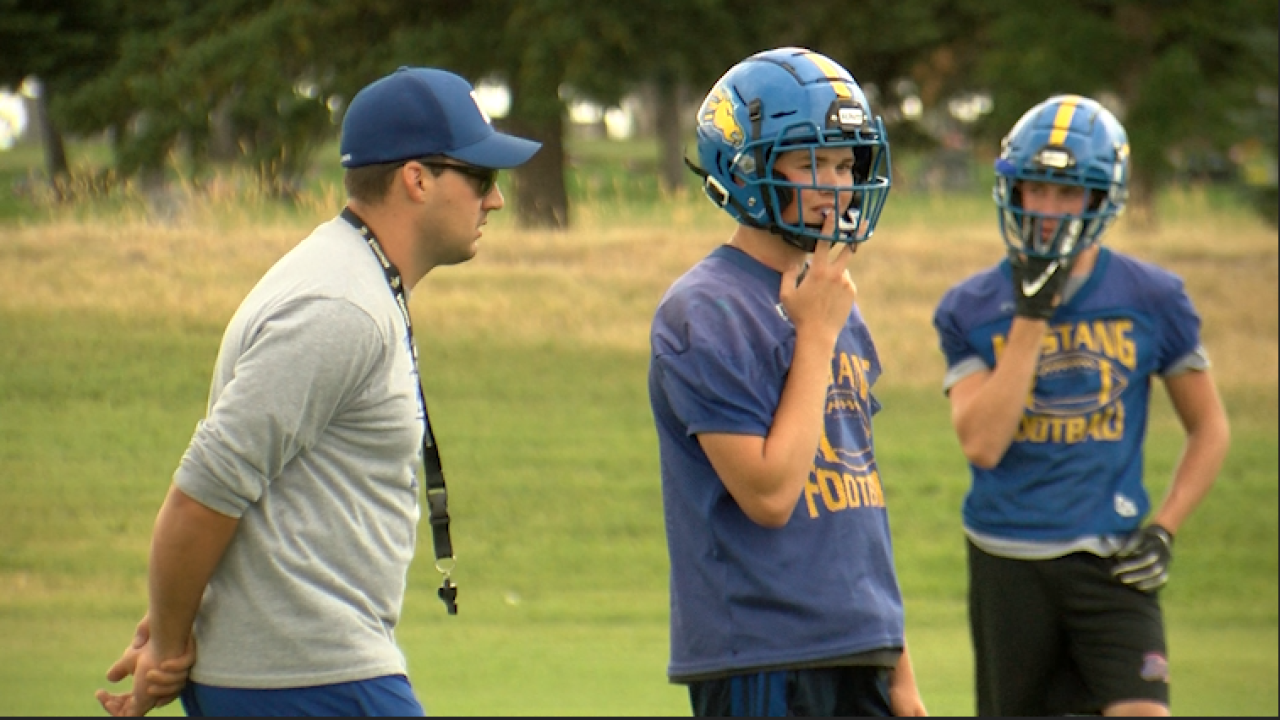 Horton started his career with Central as defensive coordinator in 2011. He became head coach in 2017, compiling a 25-7 record and taking the Mustangs to the playoffs in all three seasons at the helm. He led Central to a runner-up finish in the 2018 8-Man state championship, and last fall the Mustangs were back in the semifinals.

Horton also made an appearance as head coach in the Bob Cleverley 8-Man all-star game and the Knights of Columbus Badlands Bowl between Montana and North Dakota. Horton says he will also no longer be coaching track and field at Central.

"We appreciate Greg's time and commitment to the program," Stevens said. Stevens added that Central will open the position to applicants later this week.