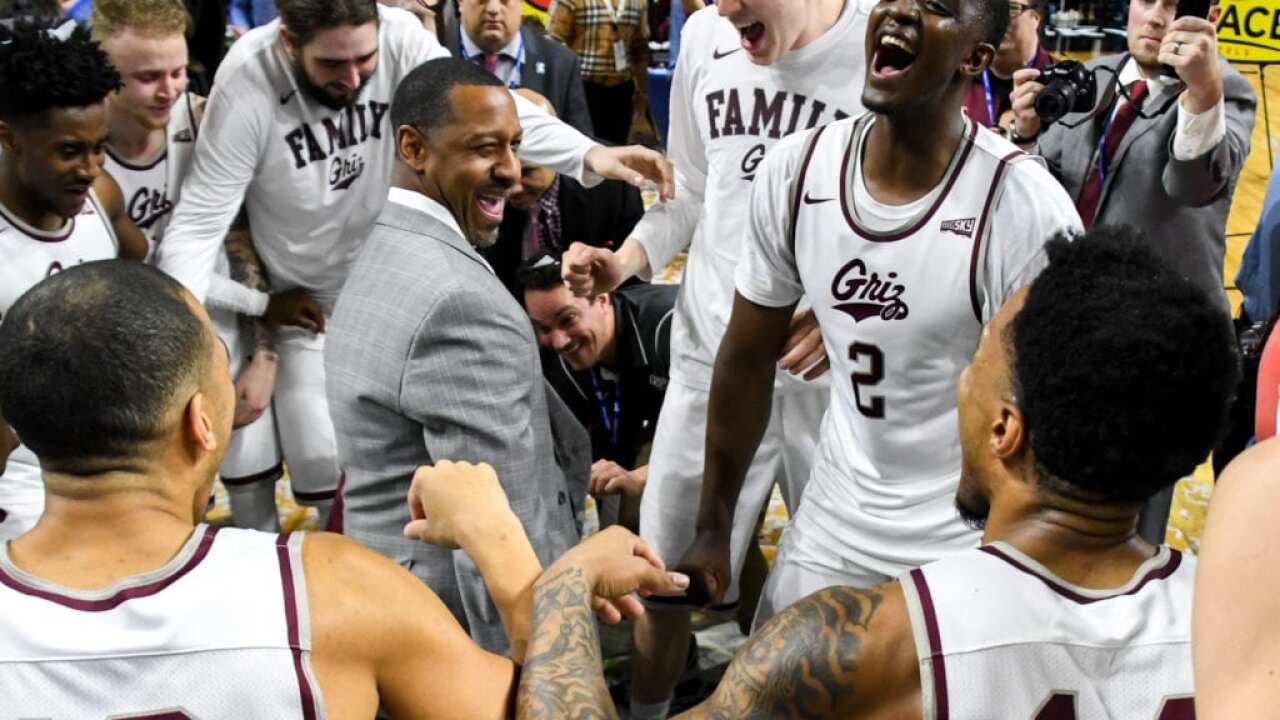 Eastern Washington won the conference's regular-season title outright as the Eagles finished with a 16-4 league mark. EWU will take on the winner of the game between No. 8 seed Sacramento State and No. 9 Weber State. Those two teams will be the first game of the tournament and will tip off at 9:30 a.m. on Wednesday. EWU and the winner of that game will be the first game in Thursday's quarterfinal round.

After taking down Montana on Thursday, Northern Colorado locked up the No. 2 seed with a win over Montana State on Saturday. The Bears finished 15-5 in league play and will await the winner of No. 10 Idaho and No. 7 Southern Utah on Thursday. The Vandals and Thunderbirds will play on Wednesday after the conclusion of Sac State and Weber State.

The Griz, the two-time reigning tournament champions, earned the No. 3 seed with a 14-6 mark in league. Montana was in first until falling to Northern Colorado and also lost to Southern Utah on Saturday to close out the regular season. The Grizzlies will take on the winner of No. 6 Northern Arizona and No. 11 Idaho State, which will be the third and final men's game on Wednesday. Montana and the winner of that game will be the final game of the day in Thursday's quarterfinal round.

No. 4 Portland State (12-8 in league) and No. 5 Montana State (10-10) round out the top five teams that earned first-round byes. The Vikings and Bobcats will play each other in the second game during Thursday's quarterfinal round.

The men's semifinals will begin at 5:30 p.m. on Friday while the championship is scheduled for Saturday at 6 p.m.

Here is the full schedule of the tournament below, with games taking place approximately 30 minutes after the conclusion of the other games. To view the complete bracket, please click here.