No. 5 Montana Grizzlies blocking out the noise ahead of clash with No. 3 Weber State 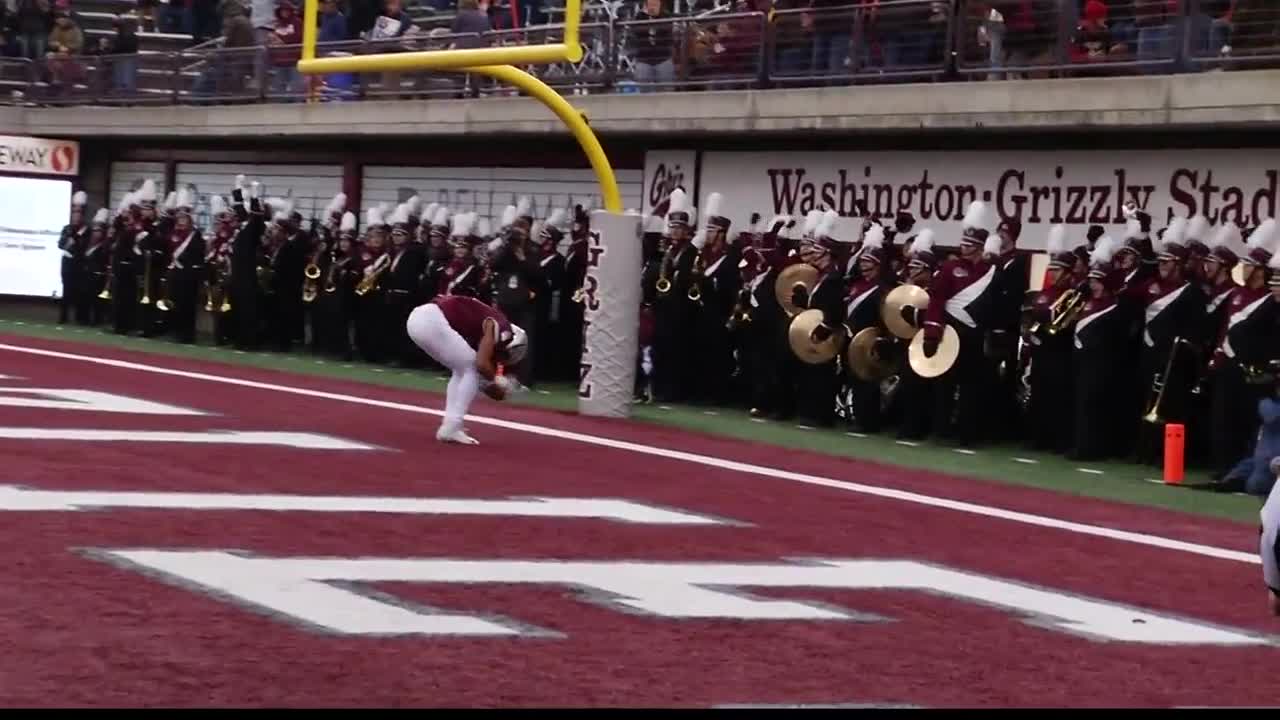 MISSOULA — There's no other way to put it: Saturday's contest between Montana and Weber State is a big one.

The third-ranked Wildcats visit Washington-Grizzly Stadium to take on the fifth-ranked Grizzlies. The hype and buzz surrounding the game is everywhere, with playoff implications looming large, but for Montana coach Bobby Hauck and his team, it's all about preparing the same as they would for anyone else.

Weber State's No. 3 ranking is the highest for a team coming into Missoula since top-ranked North Dakota State visited back in 2015. This matchup with the Wildcats carries about as much hype as that bout with the Bison did.

The game will also have a major impact on the Big Sky Conference title race down the final stretch of the season. Weber State won a share of the league crown in 2018.

While both teams offer balance on both sides of the ball and on special teams, one advantage the Grizzlies have is home field. With that, Hauck said, "it's got a double edge to it," because of the home crowd factor but how opposing teams tend to get up and bring their best for a big game against the Griz.

"I think it’s always an advantage to play at home. Probably depends on how well the road team handles it," Hauck explained. "We know that when teams come here it’s a huge game for them because it’s the best atmosphere most of these kids get to play in all year long so it’s a big deal, so we get everybody’s best effort here at home."

Kickoff for Saturday's game is scheduled for 1 p.m. The matchup will be Senior Day for the Grizzlies.