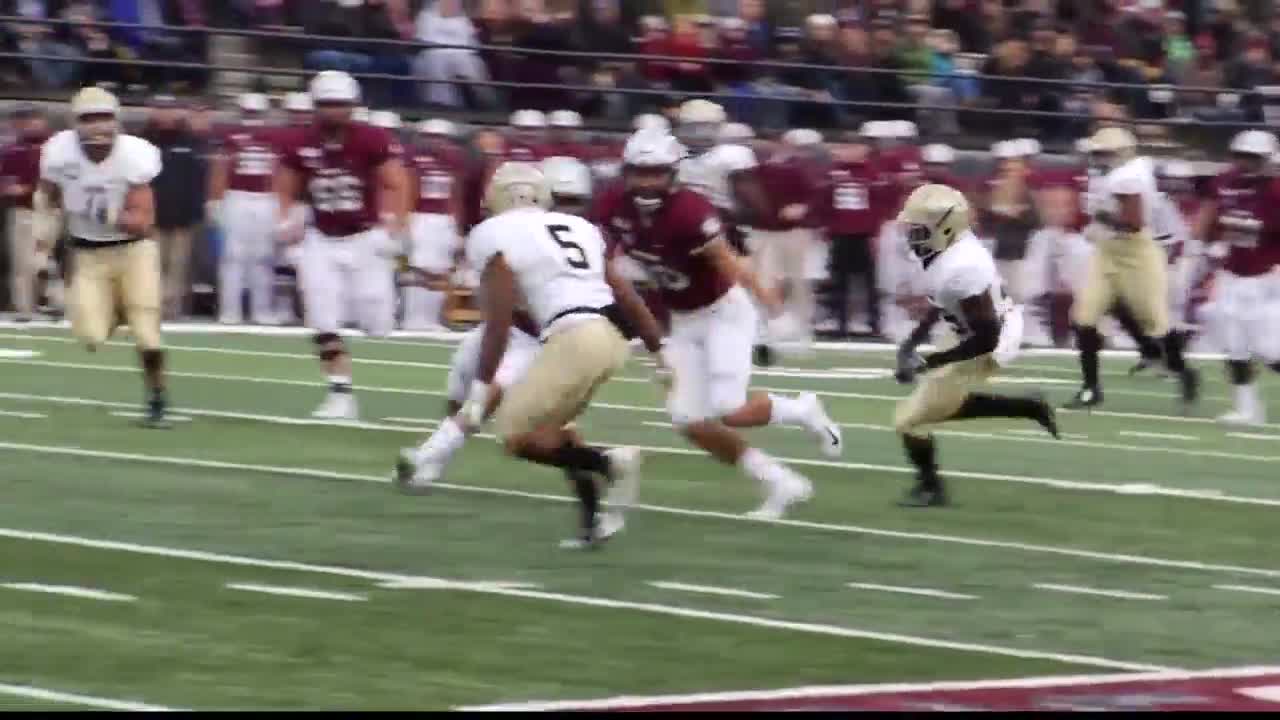 Dalton Sneed returned at quarterback during the Montana Grizzlies' game against Idaho on Saturday, leading UM to a win over the Vandals. 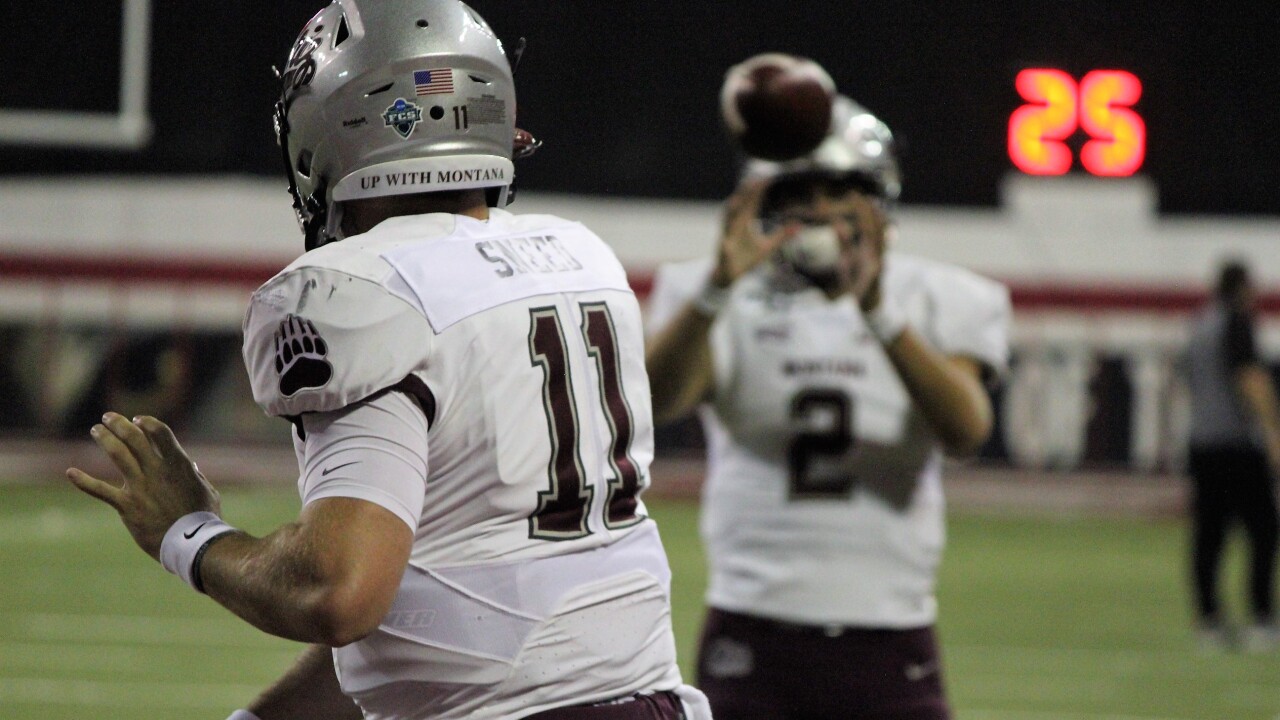 MISSOULA — On Saturday morning, it's safe to say that nearly no one expected to see Montana quarterback Dalton Sneed taking snaps against Idaho. But after a shaky first quarter from the offense, Sneed was back under center and the rest is history.

Sneed, who missed the past two games with an injury, picked up right where he left off, racking up 241 yards in three quarters and leading the Griz to a 42-17 comeback win.

“It really makes you appreciate the love for the game when you can't go out there, but I’ve got such great coaches and teammates around me. They’re out there saying, 'Hey man, we’re going to go do this together.' It’s a whole team sport, whole team game. Like I said, just happy to be out there,” said the senior quarterback.

During Sneed's absence, Montana backup quarterback Cam Humphrey did his job. He threw for 176 yards and a touchdown in the win over Eastern Washington, then dominated in the win over Portland State, going 21 of 28 with 335 yards and four touchdowns.

But in Week 11 against Idaho it was a different story. Humphrey threw an interception on the first offensive possession for the Griz. There also wasn't much help from the run game early against the Vandals. After a fumble on the 1-yard line from Marcus Knight and another interception from Humphrey, Sneed entered.

No. 11 led a balanced, seven-play, 80-yard drive in less than three minutes to get Montana on the board and back in the game.

But it wasn’t just Sneed on Saturday. His go-to-guy all year, receiver Samori Toure, grabbed nine catches for 129 yards and a touchdown, making Sneed’s return a little easier.

“Samori, what he’s done the past, I guess this whole season, he’s making great plays for us and I just put the ball in air and let that guy go make plays, because that’s what he does. When he constantly does that, week in and week out, he usually will tend to get the ball a lot more," said Sneed.

The win over the Vandals wrapped up Week 11 for the Griz. They now turn their attention to a top-five team in the nation in Weber State (8-2 overall, 6-0 Big Sky Conference) as Montana (8-2, 5-1) continues its quest for a first-round bye in the playoffs.