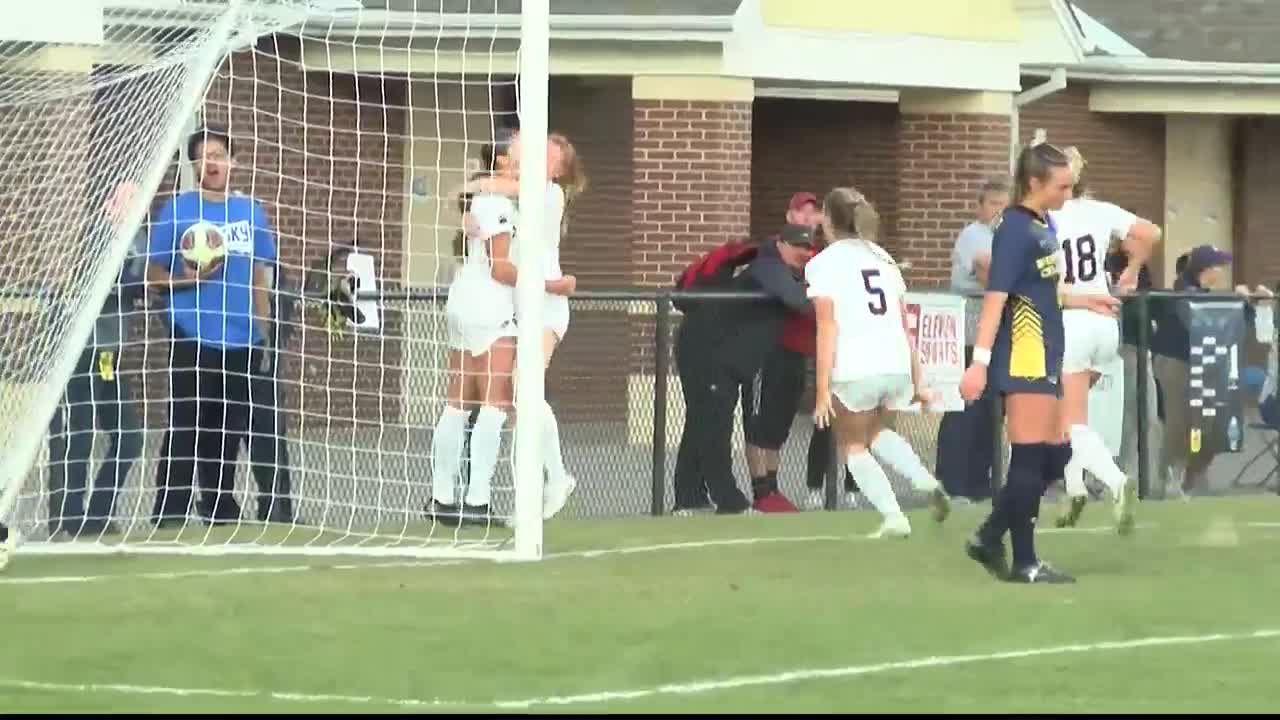 GREELEY, Colo. -- The Montana soccer team's season ended in heartbreak on Friday evening when the top-seeded Grizzlies fell to Northern Colorado 2-1 in the semifinals of the Big Sky Conference tournament in Greeley, Colo.

Kaitlyn Meeder snuck a through ball past Montana's defense where it found Taylor Bray who got it past Montana keeper Claire Howard in the 100th minute to send the Bears into Sunday's championship game against Eastern Washington.

UNC struck first in the game when it scored in the 15th minute on a goal from Maddie Barkow in an unusual early goal given up by the Griz. The scored stayed at 1-0 through halftime but Montana found an answer in the 80th minute when Alexa Coyle scored on an assist from McKenzie Kilpatrick.

Montana, which won the regular-season championship last week, finished with 14 shots, seven on goal, while Northern Colorado had 12 shots and also seven on target. The Griz had five corner kicks while the Bears had 10. Howard finished with five saves for Montana.

The loss was the first conference loss for Montana since Oct. 7, 2018. It snaps UM's Big Sky record of 16 straight unbeaten matches.