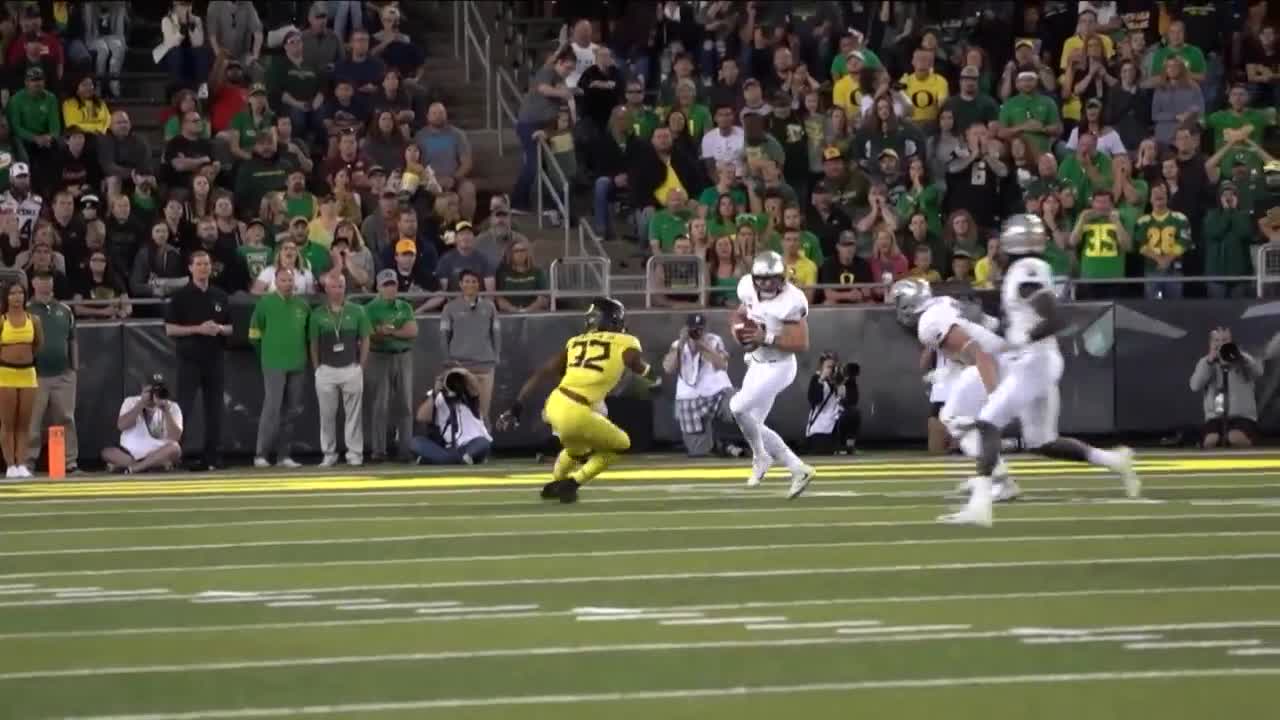 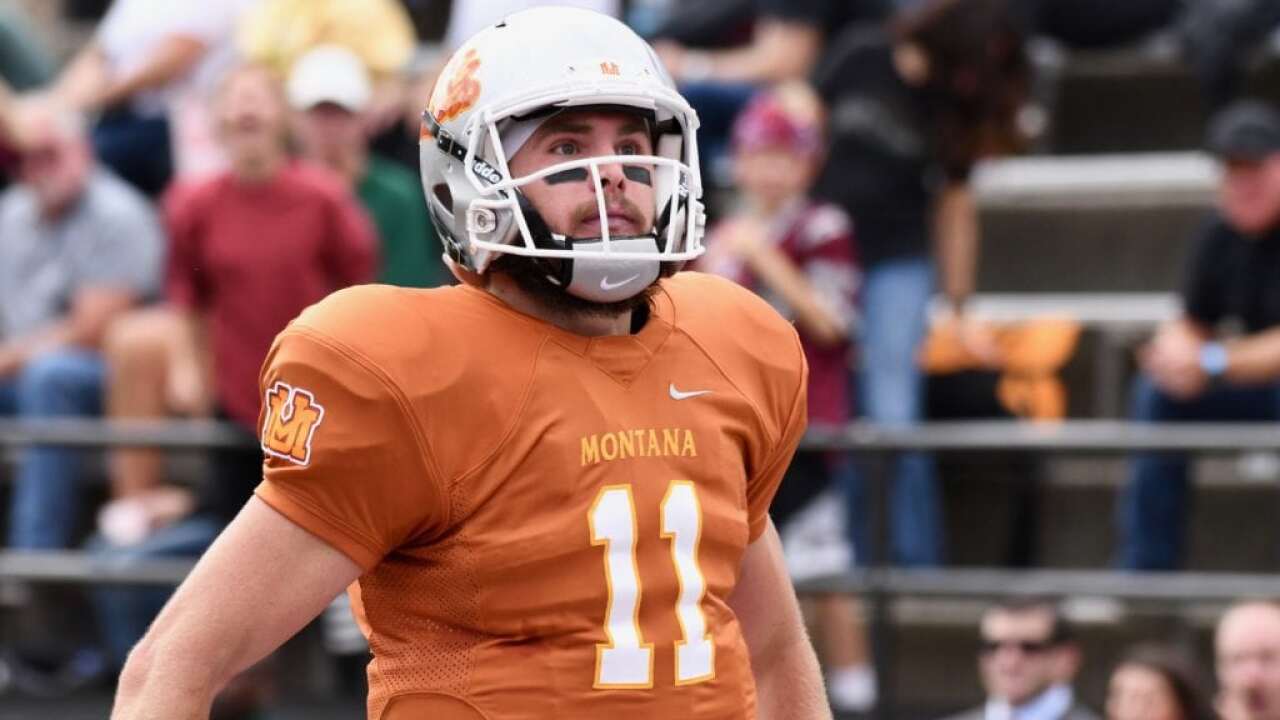 MISSOULA -- Dalton Sneed knew that his opportunity to play football professionally would come eventually. It was a matter of when and where that chance would present itself.

Still, the moment wasn't any less special for the former Montana quarterback when he officially put pen to paper and signed a contract to play for the Winnipeg Blue Bombers of the Canadian Football League. Sneed signed with the team at the end of March.

That signing brought a lifelong dream to reality for Sneed.

"Man, I can't even really put it into words," Sneed told MTN Sports. "It was an unbelievable dream that I've always been pursuing since I ever put a helmet on, was to play at the professional ranks. That opportunity presented itself and I jumped on it right away.

"It was truly a blessing and a day that I'll look back at the rest of my life."

Sneed said there was some contact from the NFL, with teams showing "super lukewarm interest." Sneed's NFL opportunity would've been as an undrafted free agent most likely, and he felt heading to the CFL out of the gates made for a more certain opportunity that he would ultimately get a chance to prove himself.

"I thought that the best fit for me was going to the CFL and I could not be happier with it," Sneed said. "Just the opportunity to go play again and kind of prove myself is very humbling, and I can't wait to get started."

But like the rest of the sporting world, the CFL is currently trying to navigate life in the coronavirus pandemic. Sneed was originally supposed to report to camp last Sunday and start practice on Monday, but those dates were pushed back. The U.S.-Canadian border is closed through at least June 21 for non-essential travel, and the CFL commissioner said the season itself won't start before the beginning of July.

So for the time being, Sneed waits. Currently residing in his hometown of Scottsdale, Arizona, Sneed said his dad has built a makeshift gym in their backyard while Sneed has been meeting up with ex-high school teammates to throw and work out.

"With them trying to get all of that worked out there's no real concrete answer or even best guess," Sneed said. "It's kind of a waiting game at this point. It's kind of up to the player and everyone else to stay ready and stay prepared for when that moment does come and be ready for it."

Whatever happens, Sneed is ready. He's been able to train and has enjoyed the process of working out with friends. A big fan of Tom Brady, Sneed knows that whenever his opportunity does present itself, he wants to ready to take full advantage of it.

But even more, Sneed's signing signaled a moment of arrival for him. After starting at UNLV in his college career, Sneed spent two years with the Runnin' Rebels before leaving and heading to Fort Scott Community College in Kansas. After one year there, Sneed joined the Griz where he started at quarterback for two seasons and brought Montana back to the playoffs for the first time since 2015 this past season when UM went 10-4 and advanced to the quarterfinal round of the FCS playoffs.

In his time at UM, Sneed totaled 58 touchdowns through the air and on the ground while passing for 6,159 yards.

Sneed didn't know what to expect when he'd arrived in Missoula, but he's thankful for the chances he got with the Griz on the field and off.

"It took me to another level and that directly stems from the coaching staff and the players I had around me," Sneed said. "It's two of the best years of my life that I'll forever look back on and cherish."

A big leap in his professional life is not the only change Sneed has seen after college. Sneed also recently got engaged to his girlfriend, Bethany Digiambatista, in Arizona.

"I feel like an adult now," he laughed. "I'm engaged, I signed a contract for something I've been dreaming about my entire life. I feel like I just grew up in the blink of an eye. I couldn't be happier with where I'm at in my life."

While he waits for his opportunity to roll around, Sneed added that he's taking the time to sit back and enjoy that he's gotten to this point in his football career, an appreciation he says can get lost when constantly chasing goals.

"It's weird because I think I need to appreciate it more than I do," Sneed said. "In life you set so many goals from a young age. Like going into high school and wanting to get a scholarship to go play football, and then you do that and you don't even appreciate really making it to that point because you already have that next goal in mind. As soon as I signed that contract I was wondering what I needed to do and that I needed to get to work.

"I think I need to sit back and really realize the work that I've put in and the people that have really helped me get there and appreciate it more. Just thinking about it and talking about it, like I've been saying, man, it's a dream come true and I just can't wait to get started."