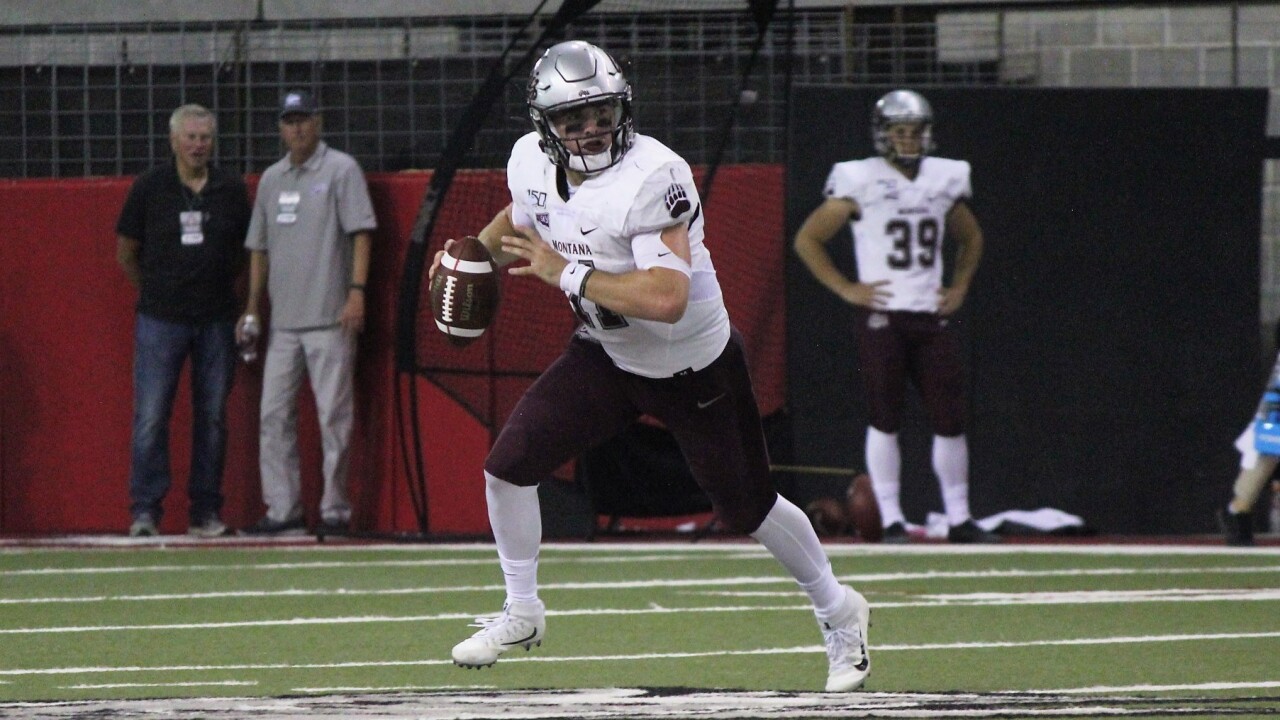 Sneed, a Scottsdale, Ariz. native, played two seasons for the Grizzlies, recording 6,159 passing yards and 47 touchdowns, after transferring from Fort Scott Community College in Kansas. Sneed was twice named the Grizzlies' offensive MVP and earned Big Sky Conference newcomer of the year and all-conference honorable mention recognition in 2018 and 2019, respectively.

In 2019, Sneed passed for 3,436 yards and 25 touchdowns while completing 66 percent of his passes in helping Montana get back to the FCS playoffs. He added 168 yards and five touchdowns on the ground. Sneed had an especially dominant stretch in the middle of the season, becoming the first Griz player to win Big Sky offensive player of the week honors three consecutive weeks. He capped the stretch with an FCS national player of the week award after passing for 397 yards and two touchdowns and rushing for 67 yards and two more scores in 59-20 win over Idaho State.

Montana finished the 2019 season 10-4 overall (6-2 Big Sky Conference) and lost to Weber State in the quarterfinal round of the FCS playoffs. The Grizzlies have canceled spring football practices, and their 2020 season opener is currently scheduled for Sept. 5 against Central Washington.

Winnipeg is scheduled to start the 2020 CFL season on June 13 against the Hamilton Tiger-Cats in a rematch of the 2019 Grey Cup, which Winnipeg won 33-12. However, the CFL announced it's postponing the start of training camp, which was scheduled to start on May 17, in response to the coronavirus outbreak.