Bobby Hauck confident in Montana's ability to rebound from a loss 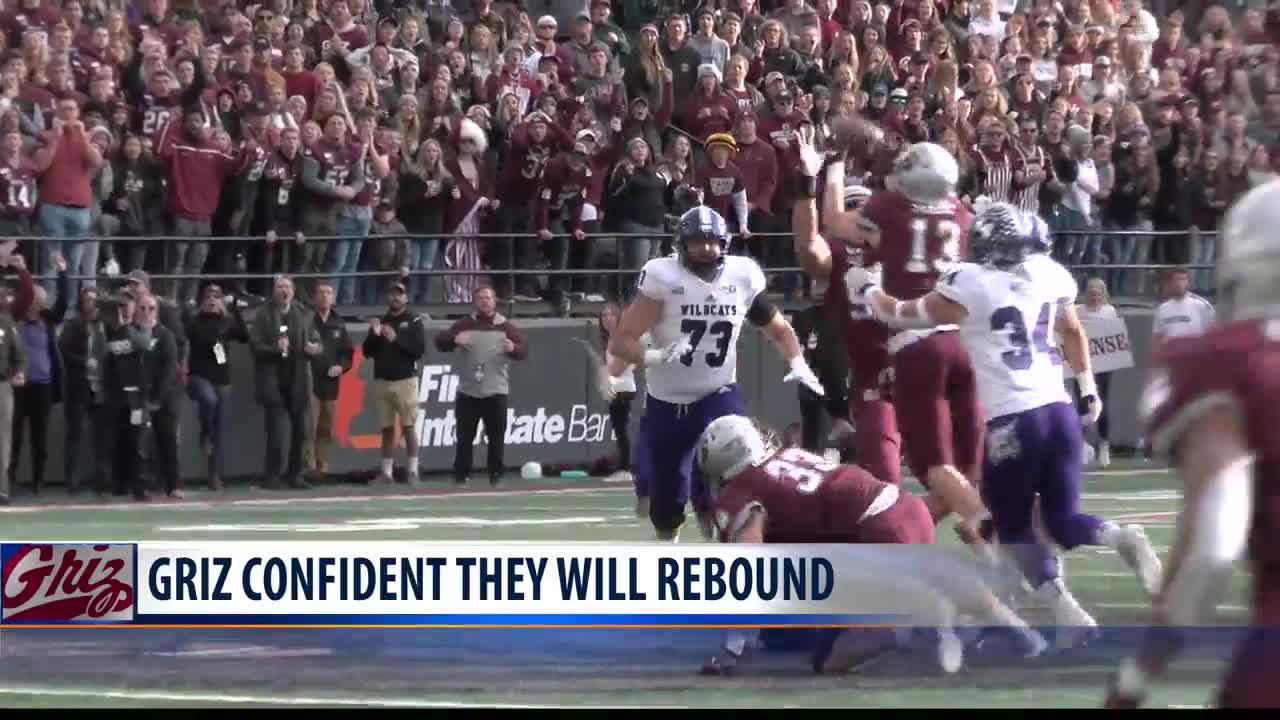 MISSOULA -- Montana's ability to get into the FCS postseason hasn't been in doubt for a couple of weeks now.

Even ahead of Saturday's 48-14 loss to Montana State, the Grizzlies were a lock to make it back to the playoffs for the first time since 2015. The question was more a matter who, where, when and how they will respond coming off of a loss when they take the field again next Saturday, Dec. 7.

Three of those four questions have been answered. The Grizzlies, the No. 6 seed who earned a first-round bye, will use the time off this week to heal up and prepare to host a playoff game against the winner of Southeast Louisiana and Villanova next weekend.

Meanwhile, head coach Bobby Hauck is confident in his team's ability to bounce back from losses, using UM's other two defeats as examples of that.

"Well, we've had two bad performances this year and we had nine, or 10, really pretty good performances in terms of how we played," Hauck said on Sunday at the playoff selection show. "So I think the 10 probably epitomizes who we are rather than the two, so hopefully we'll play well.

Montana's first loss of the year was to FBS Oregon, 35-3. The Griz played well in Eugene despite the loss and turned around to win the next three games on their schedule, including over then-No. 4 UC Davis 45-20 in California, which vaulted UM back into the postseason and first-week bye discussion. The Griz also beat Monmouth in that stretch, which is now an FCS playoff team as well.

After the regular-season bye, Montana traveled to Sac State where the Griz fell to the Hornets, 49-22. After that, Montana won four straight games, including its 35-16 win over Weber State.

So while there is still some time before fans and the rest of the FCS see if the Grizzlies right the ship after Saturday's loss to the Bobcats, Montana's track record this year has proven that it knows how to adjust and correct things the next time it steps on the field.

Villanova and Southeast Louisiana kick off at 2 p.m. on Saturday.