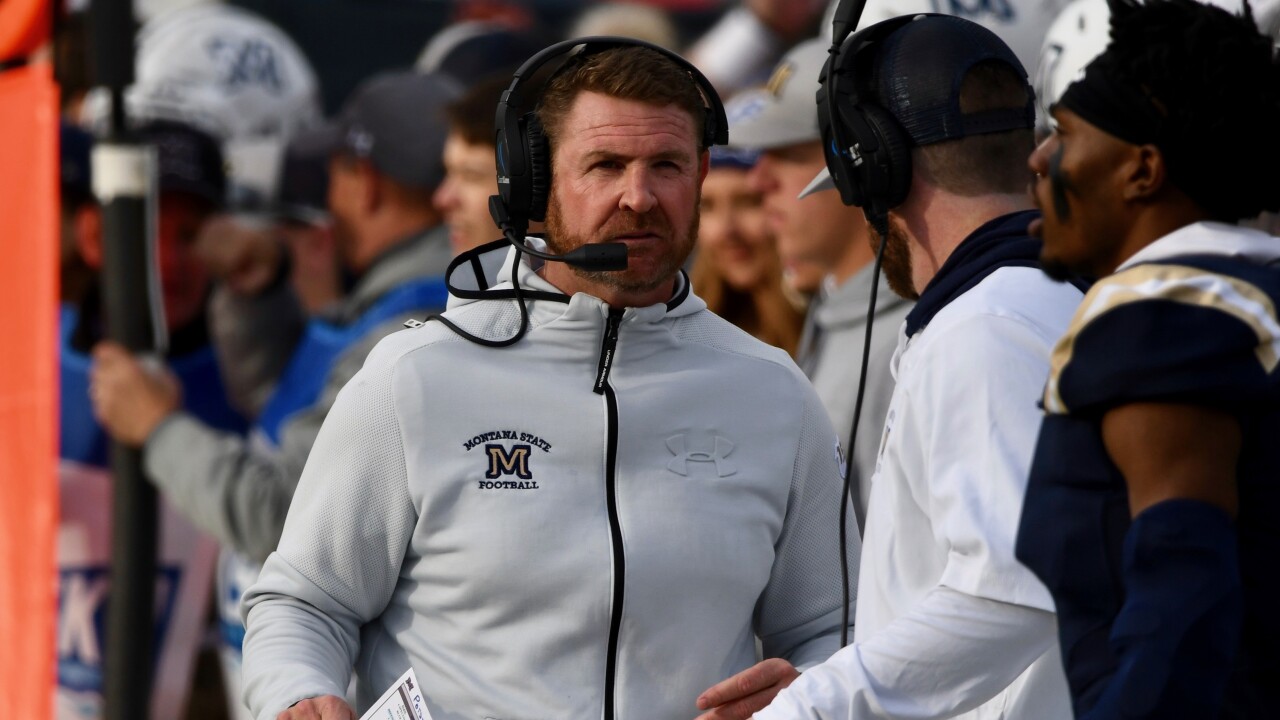 Football fans in Montana can take Thanksgiving weekend off.

The Bobcats, who dismantled the Grizzlies 48-14 on Saturday, are the No. 5 overall seed and will host a second-round game at Bobcat Stadium at 1 p.m. on Dec. 7 against Central Connecticut State or Albany, who meet in the first round this weekend. It's the second consecutive playoff appearance for MSU, which defeated Incarnate Word in the first round of last year's playoffs before losing at North Dakota State in the second round.

The top four seeds in the bracket are defending champion North Dakota State (12-0), James Madison (11-1), Weber State (9-3) and Sacramento State (9-3). The Wildcats and Hornets shared the Big Sky Conference regular-season championship, with Weber State getting the league's autobid into the playoffs.

NDSU has won seven of the past eight national championships. James Madison won the 2016 national title.

The first round of the FCS playoffs begins next Saturday. The championship game is scheduled for Jan. 11 at Toyota Stadium in Frisco, Texas. The complete bracket can be viewed here.

All games will be available on ESPN's family of networks.